Best Airport in the USA

This sign will greet you when you go to baggage claim and get your luggage.

Last week it was announced in the news that San Francisco International Airport was voted the best airport in America.  I am not surprised!  It really is.  I say that not because I am a proud San Franciscan but because it is a fact.  I have traveled to many airports in the country and none comes close to its modernity, sleekness, and design.  It is big and if you fly in and out of just one airline, chances are, you'll only see one side of the airport.  United has its own terminal, American Airlines another, and so on.

I have taken many pictures of the airport throughout the years and here's a few of them. 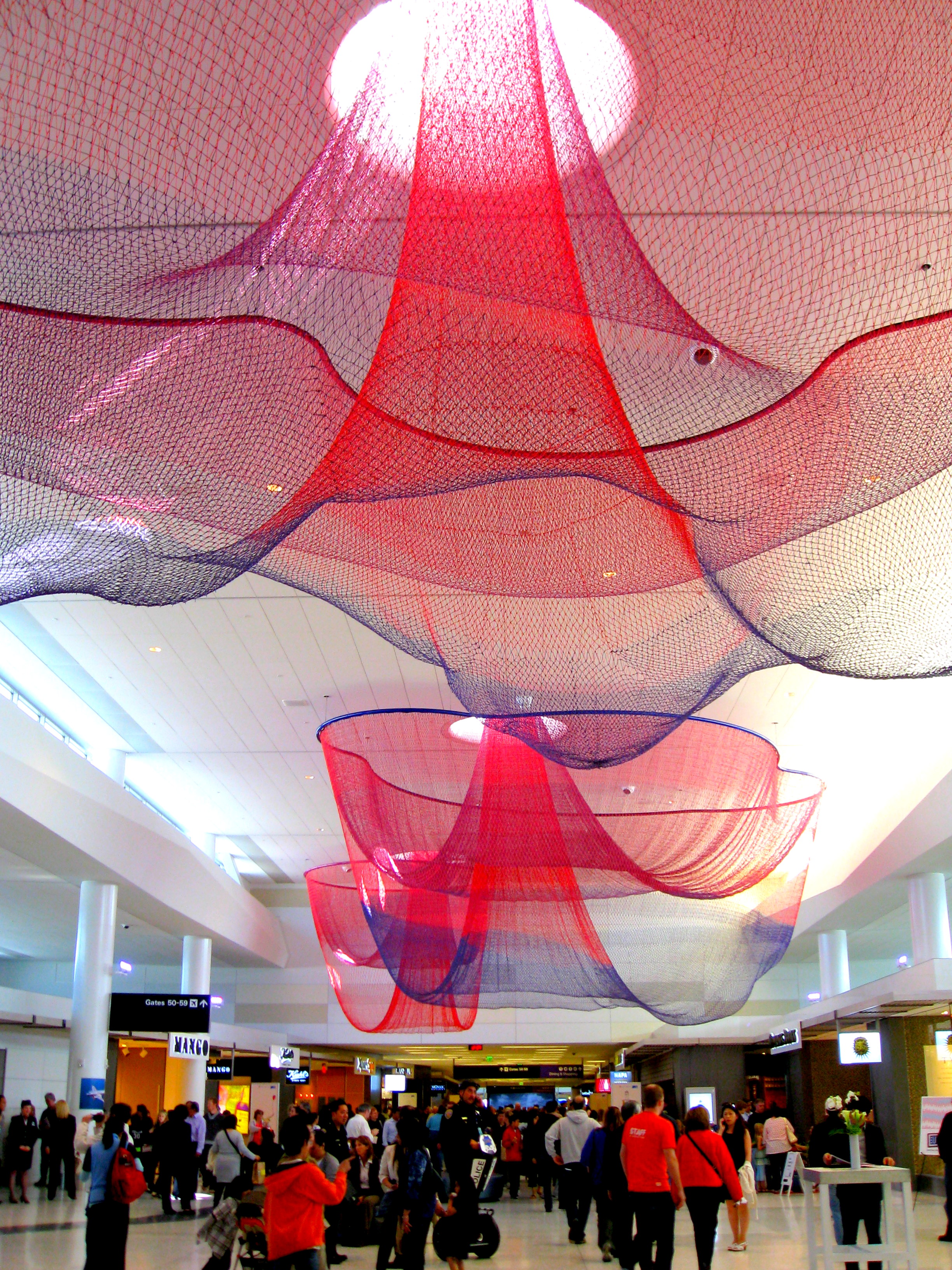 This beautiful art piece hanging from the ceiling is in terminal 2 which is American Airline's terminal. 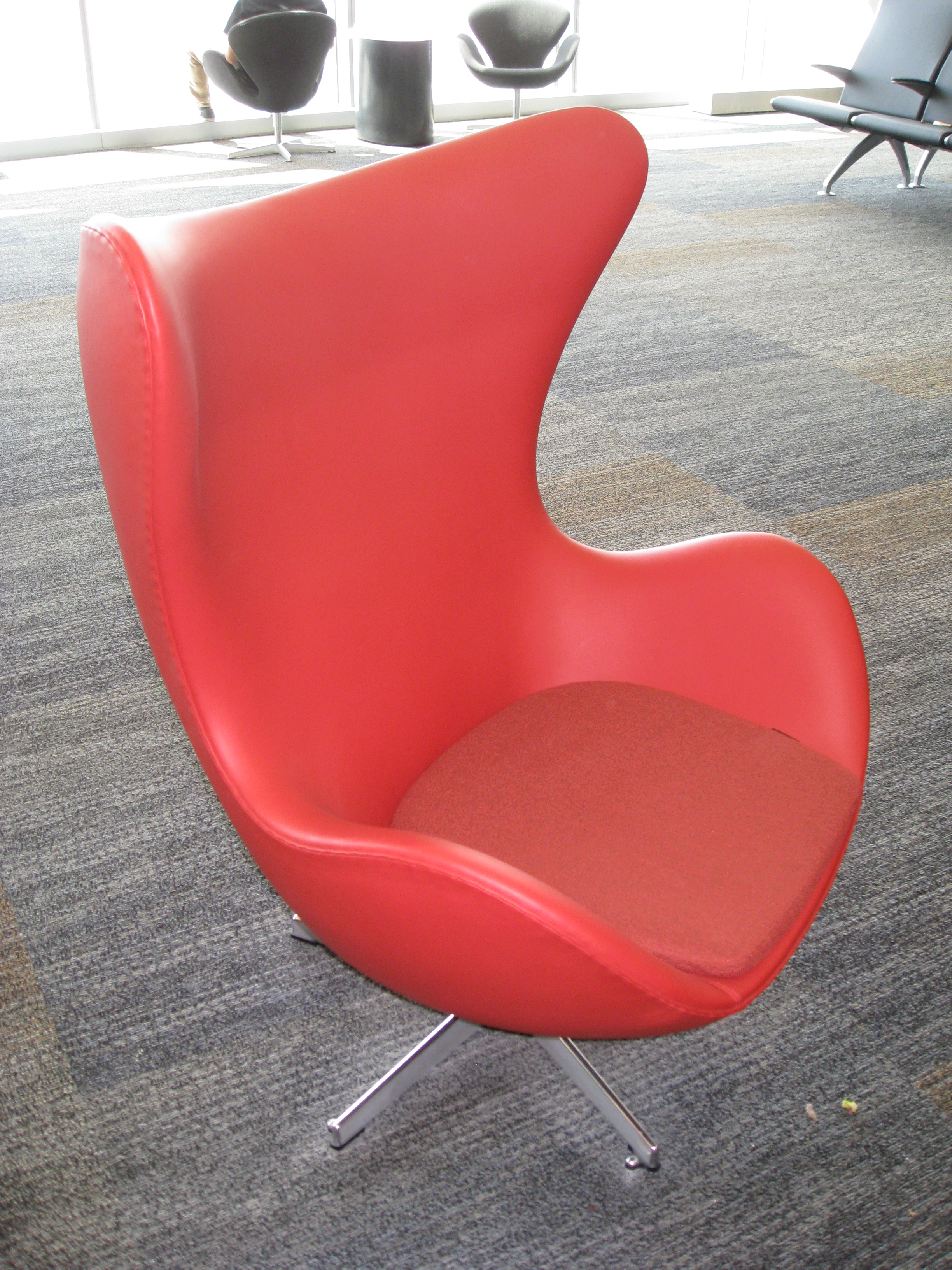 This type of chair litters the airport's various terminals. 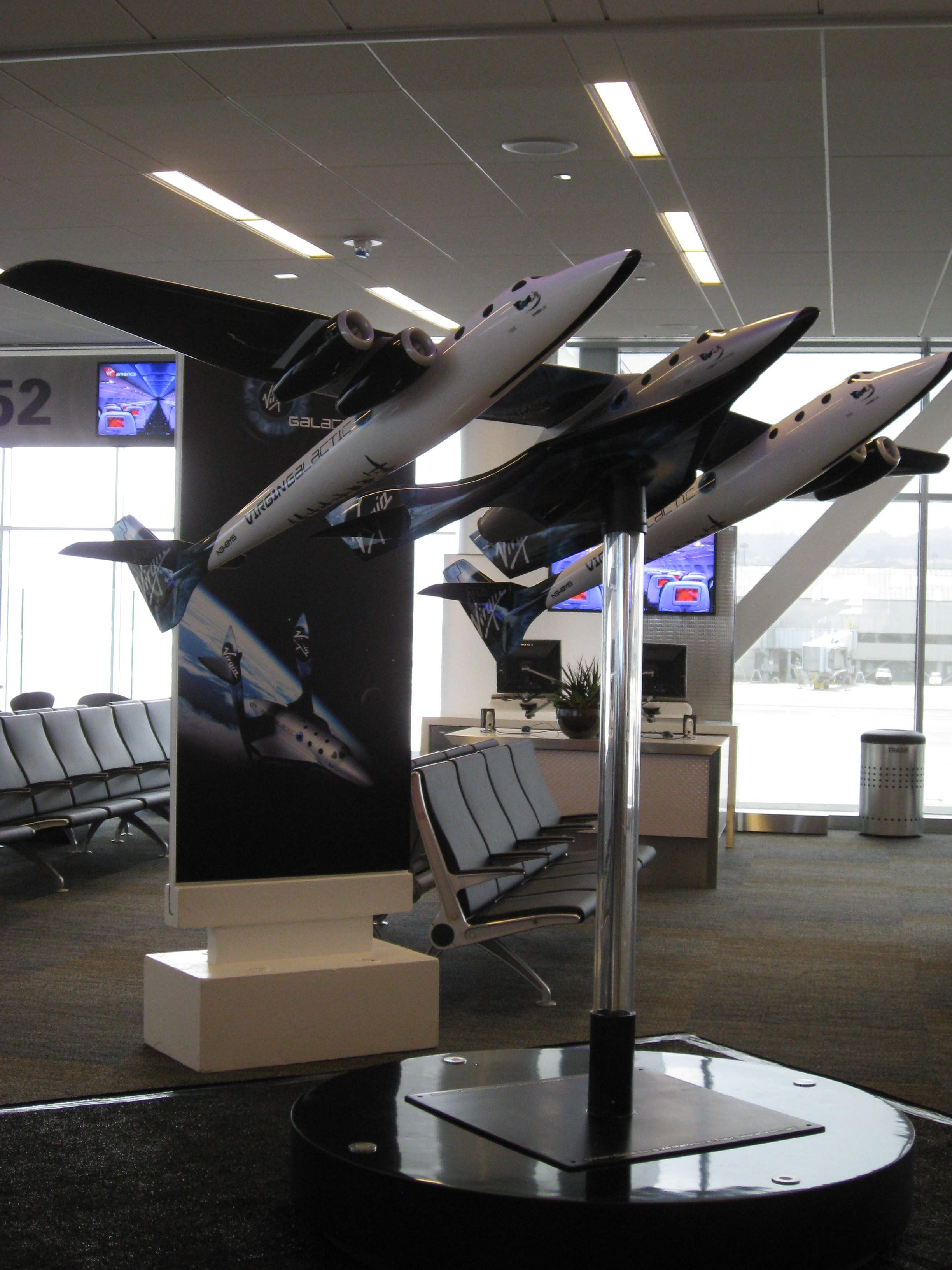 Luggage claim is always full but orderly.  Taken during terminal 2's Open House which welcomed thousands of Aviation Geeks all over the San Francisco Bay Area one day in spring. 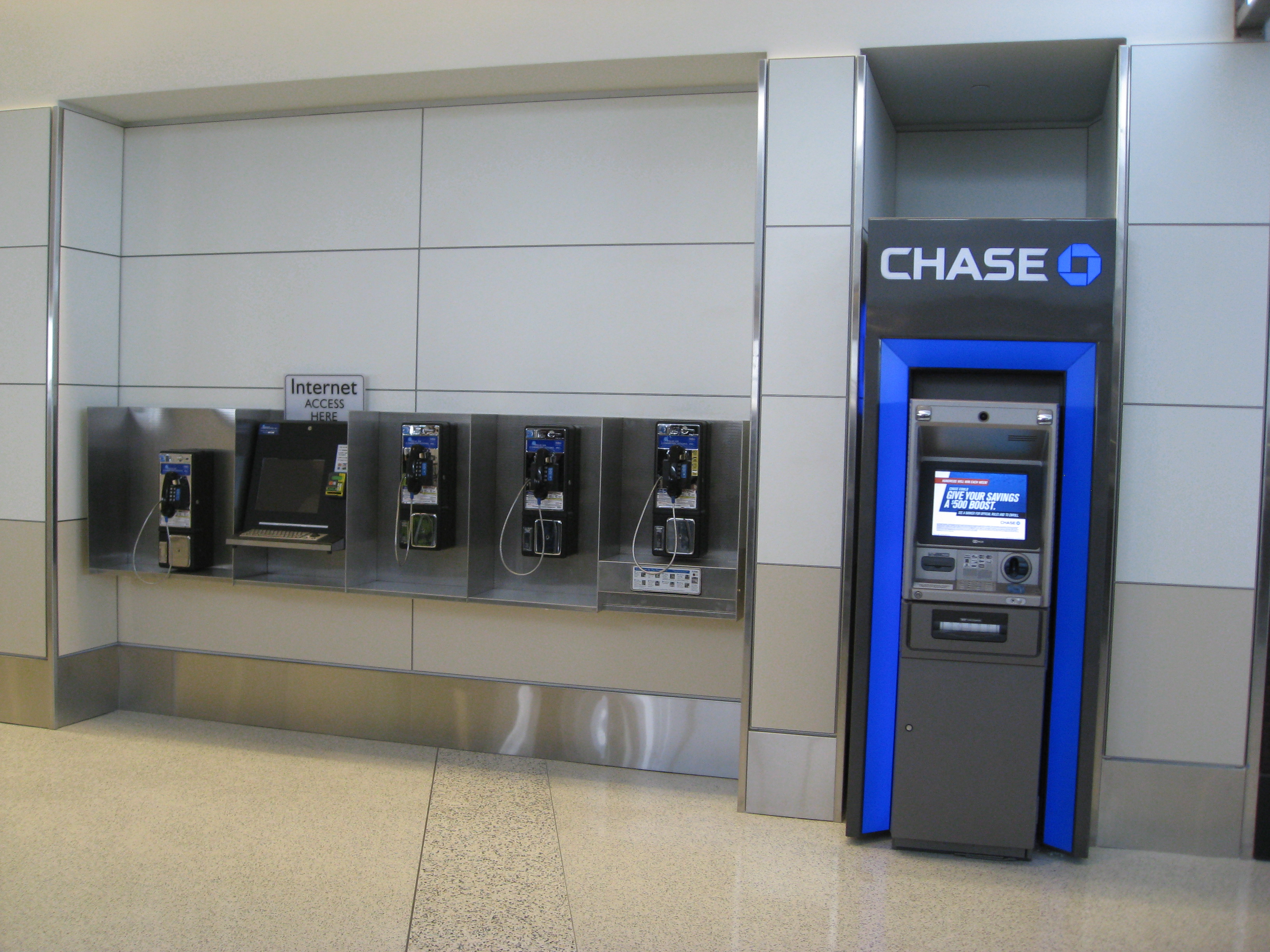 In need of cash? No worries! ATMs from various banks are available in all terminals. 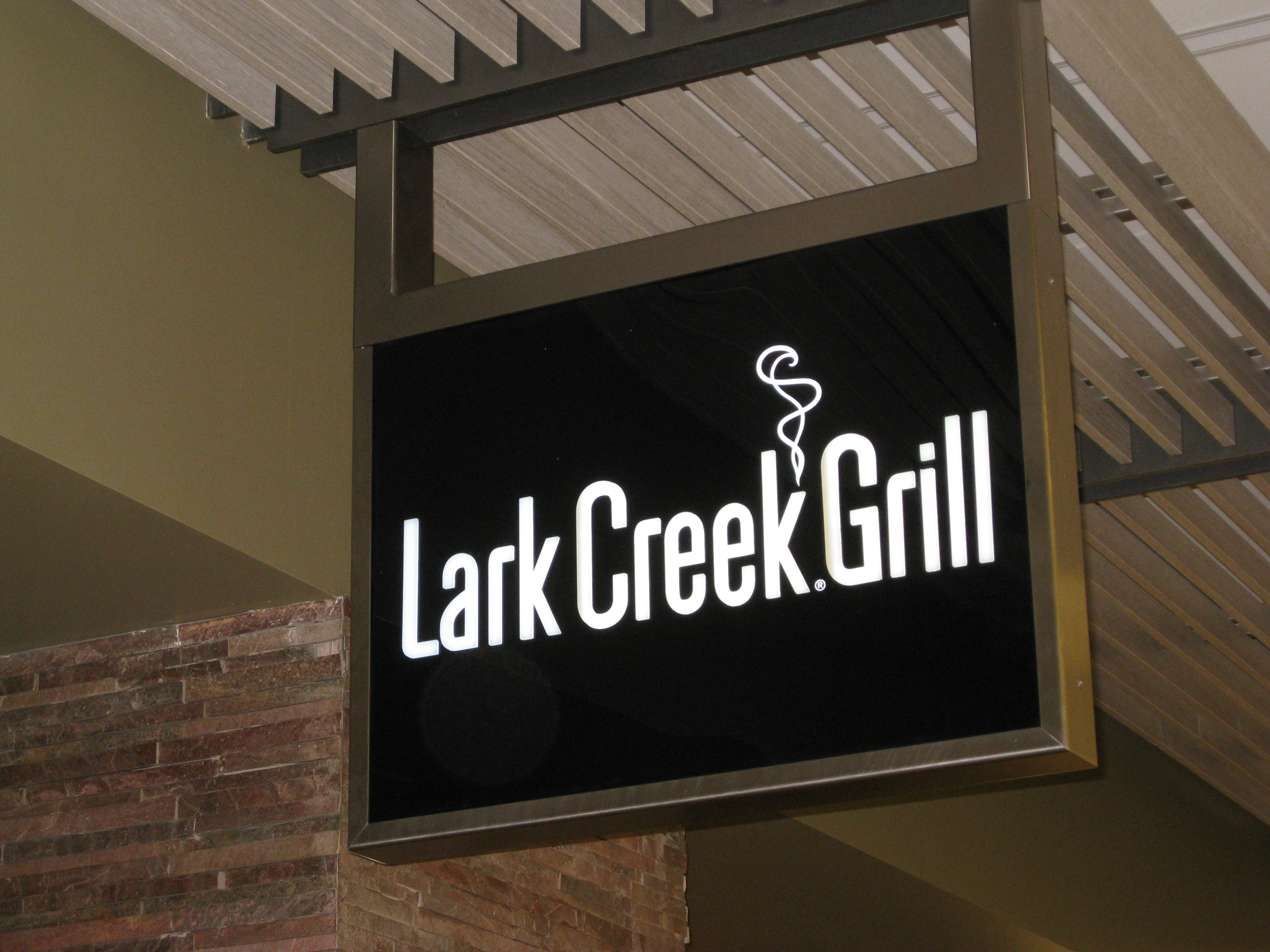 Didn't get to savor San Francisco's excellent cuisine?  There are plenty of very good restaurants for all to try. 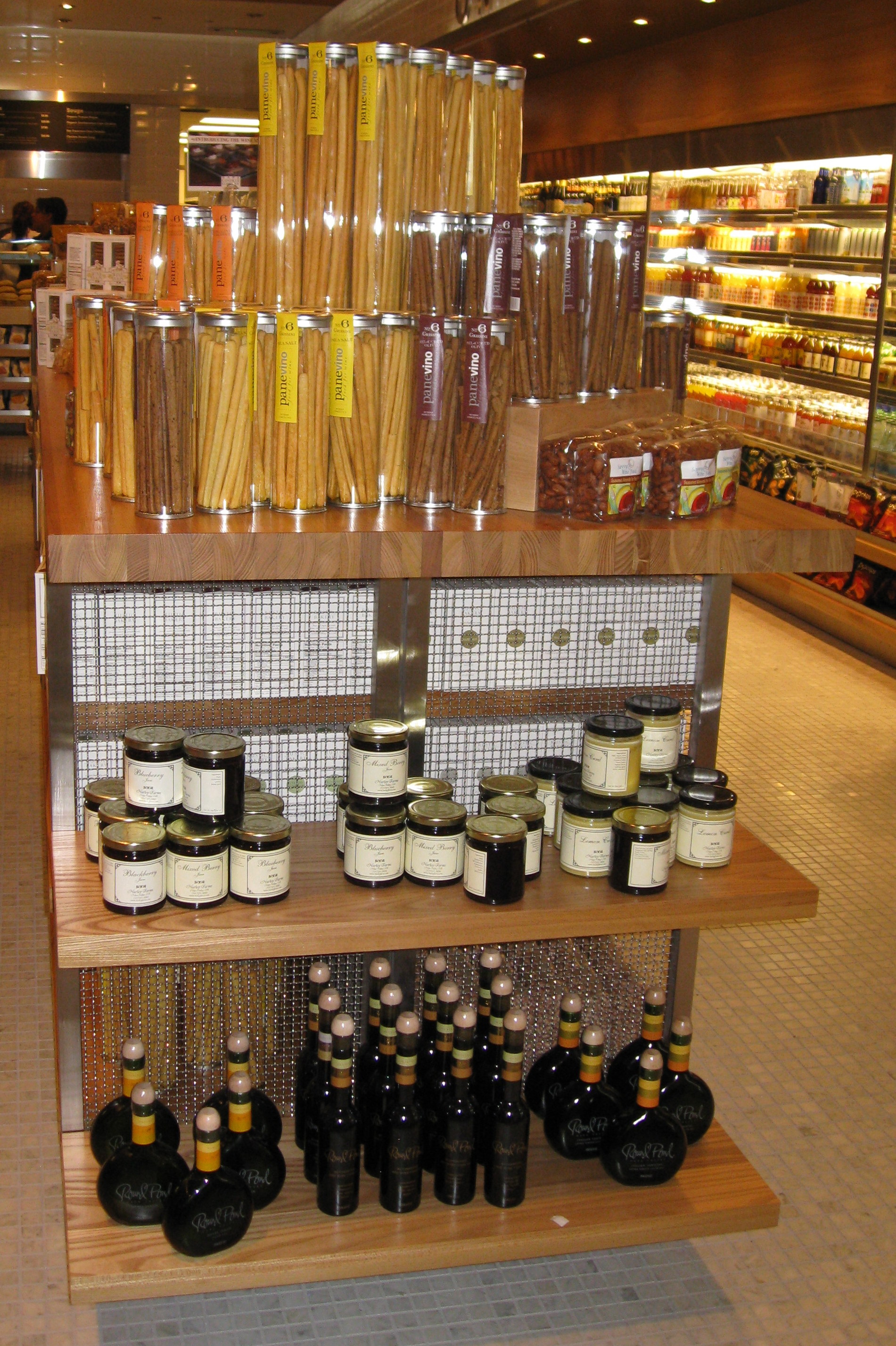 Need breadsticks for a gift? 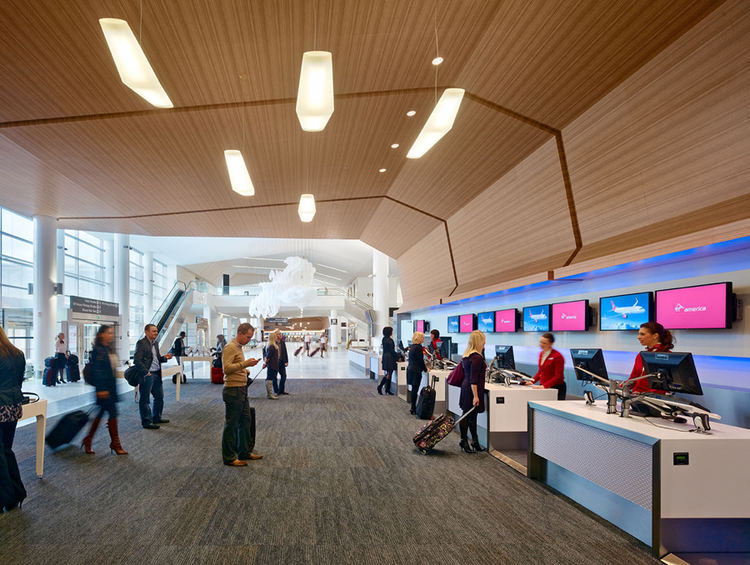 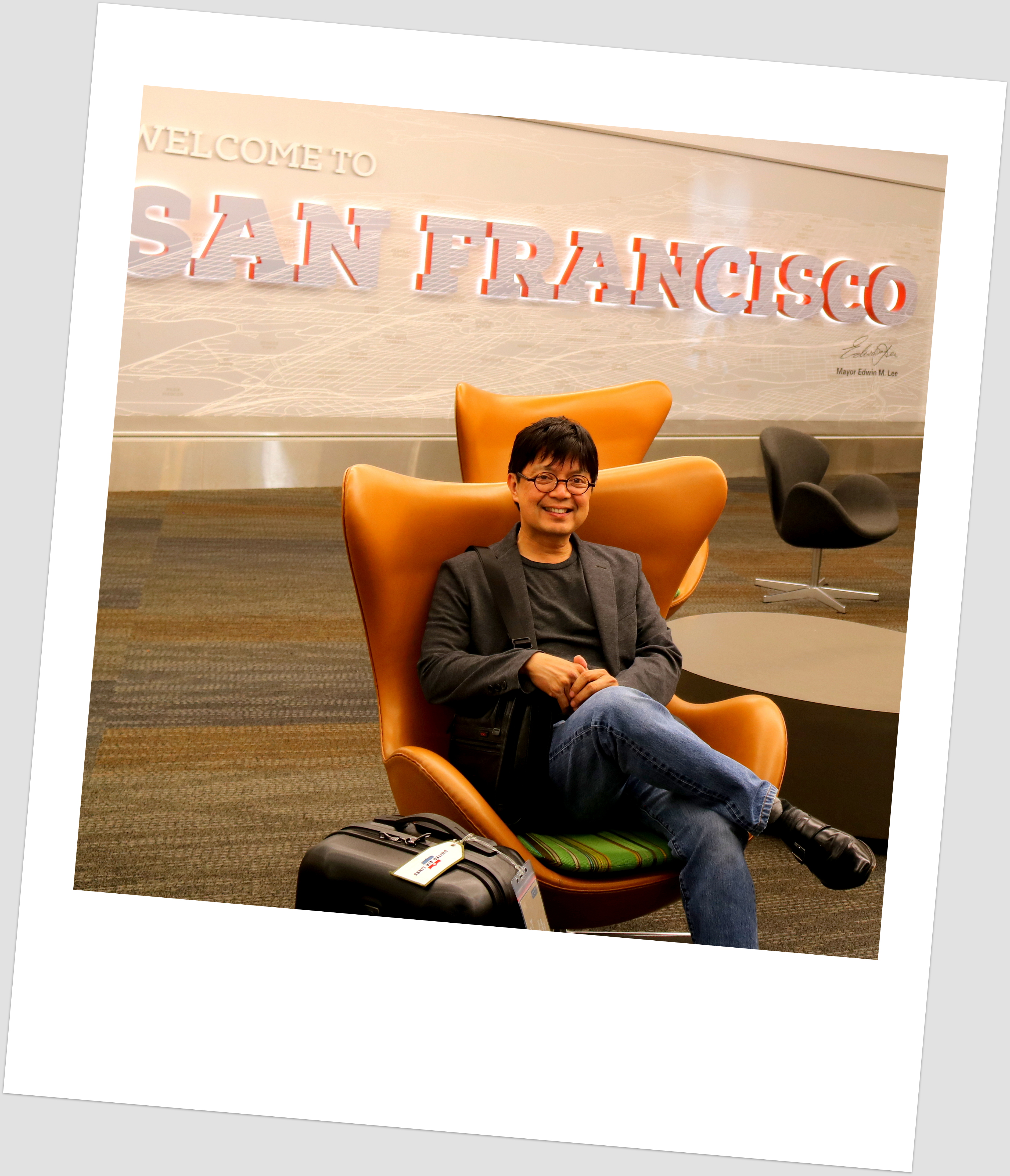 Relaxing while waiting for my flight! 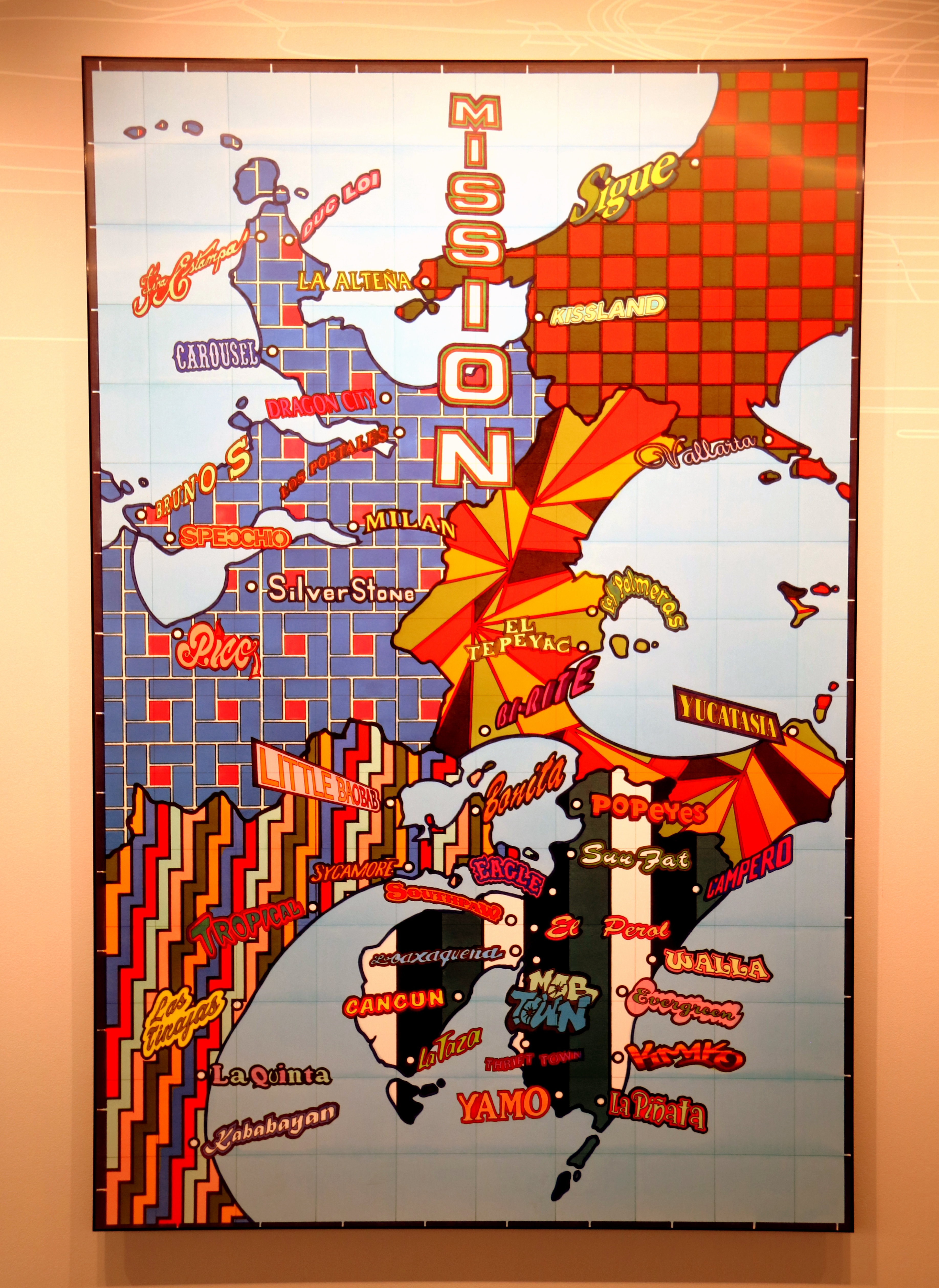 Art work from numerous artists are everywhere.  Murals, sculptures, exhibits and a museum can be found in SFO. 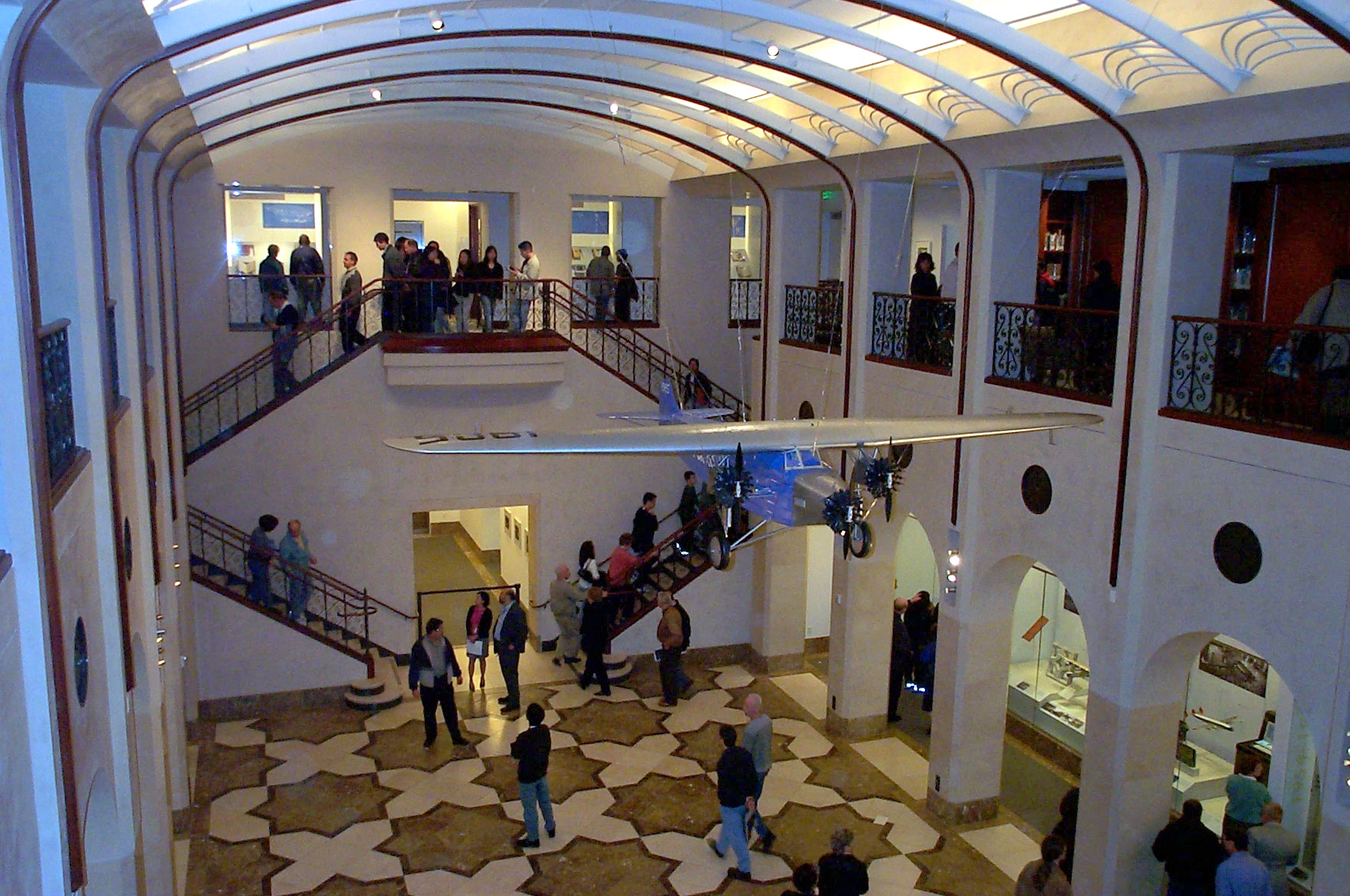 This is the tiny museum in the International side of the airport.  Worth a visit should you have lots of time to spare before leaving. 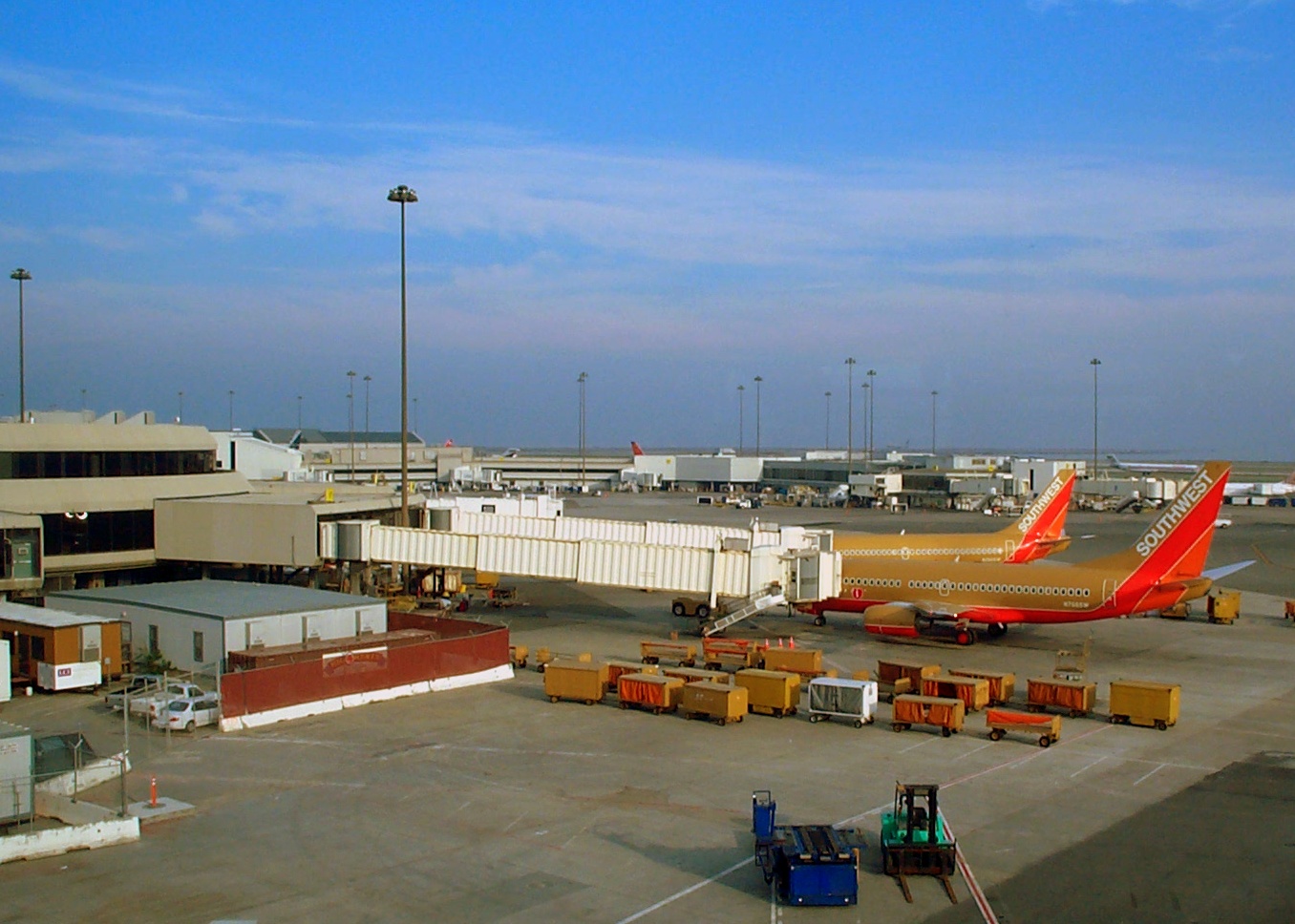 At the Southwest Terminal 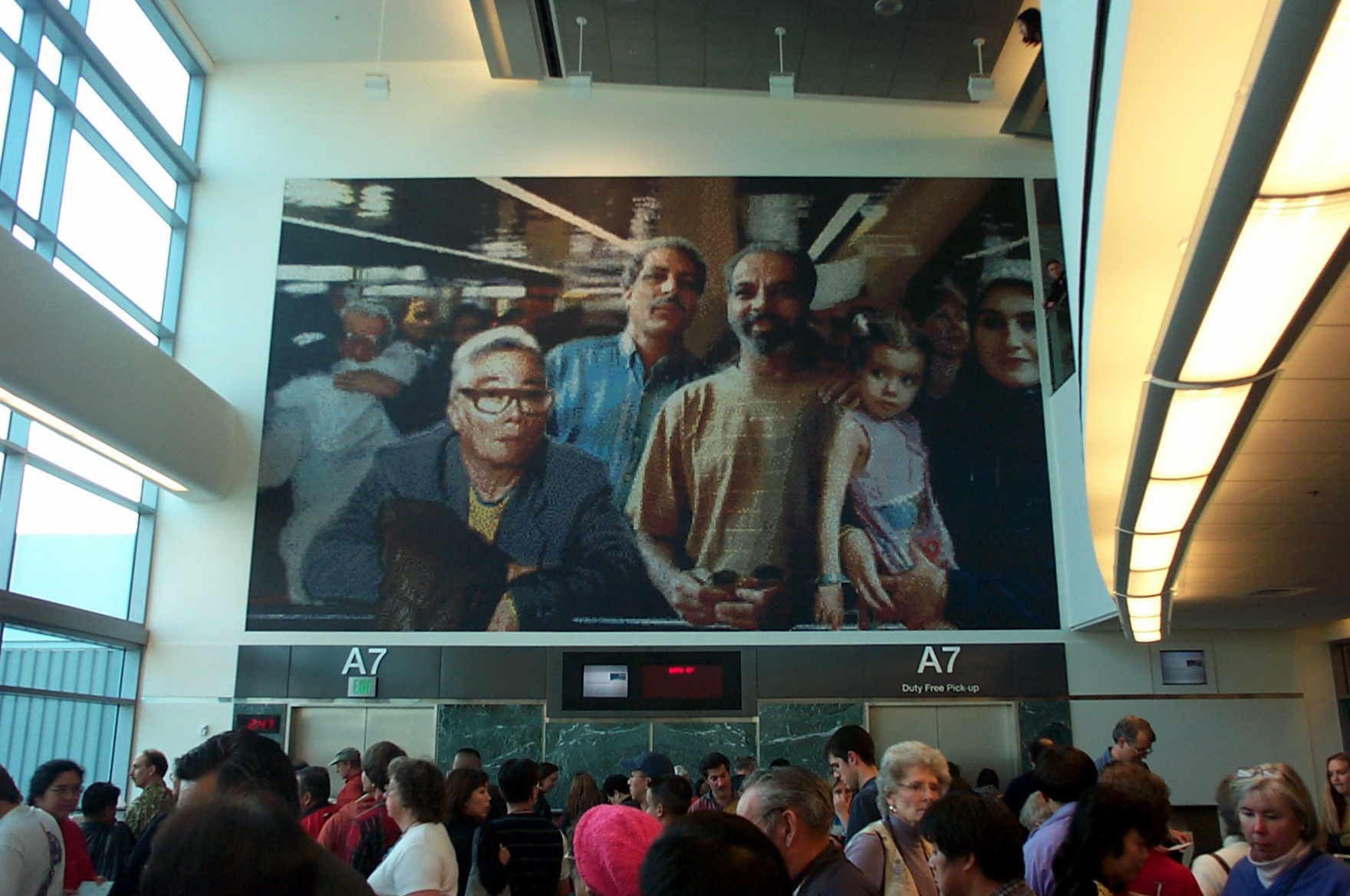 One of the waiting areas in the international section of the airport. 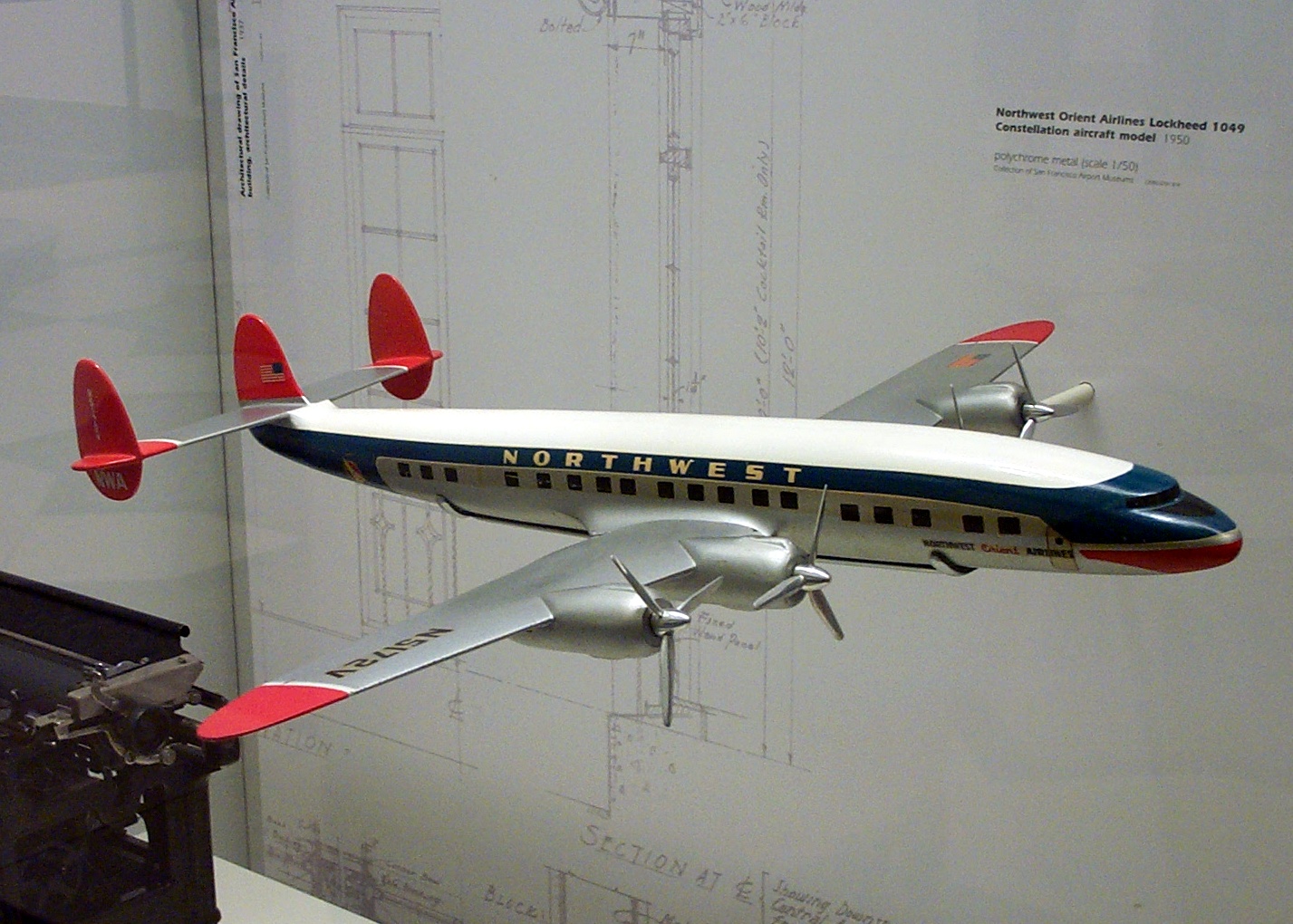 One of the exhibits inside the airport museum

Who doesn't remember Pan Am? My oh my! I sure miss the glamor days of travel. Luckily, I was able to fly this airline right before they went out of business in the early nineties! Philippine Airlines, the Philippines's flag carrier.  Coming from Manila, this airline has the most direct and shortest route to the land of my birth.  In all my years of travel though, I have never flown this airline mainly because I refuse to.  My family has many, many times.  However, no one wants to fly it again.  I better say nothing more!

A painting?  No, it's the unique magazine rack inside American Express's Centurion Lounge inside the United terminal. 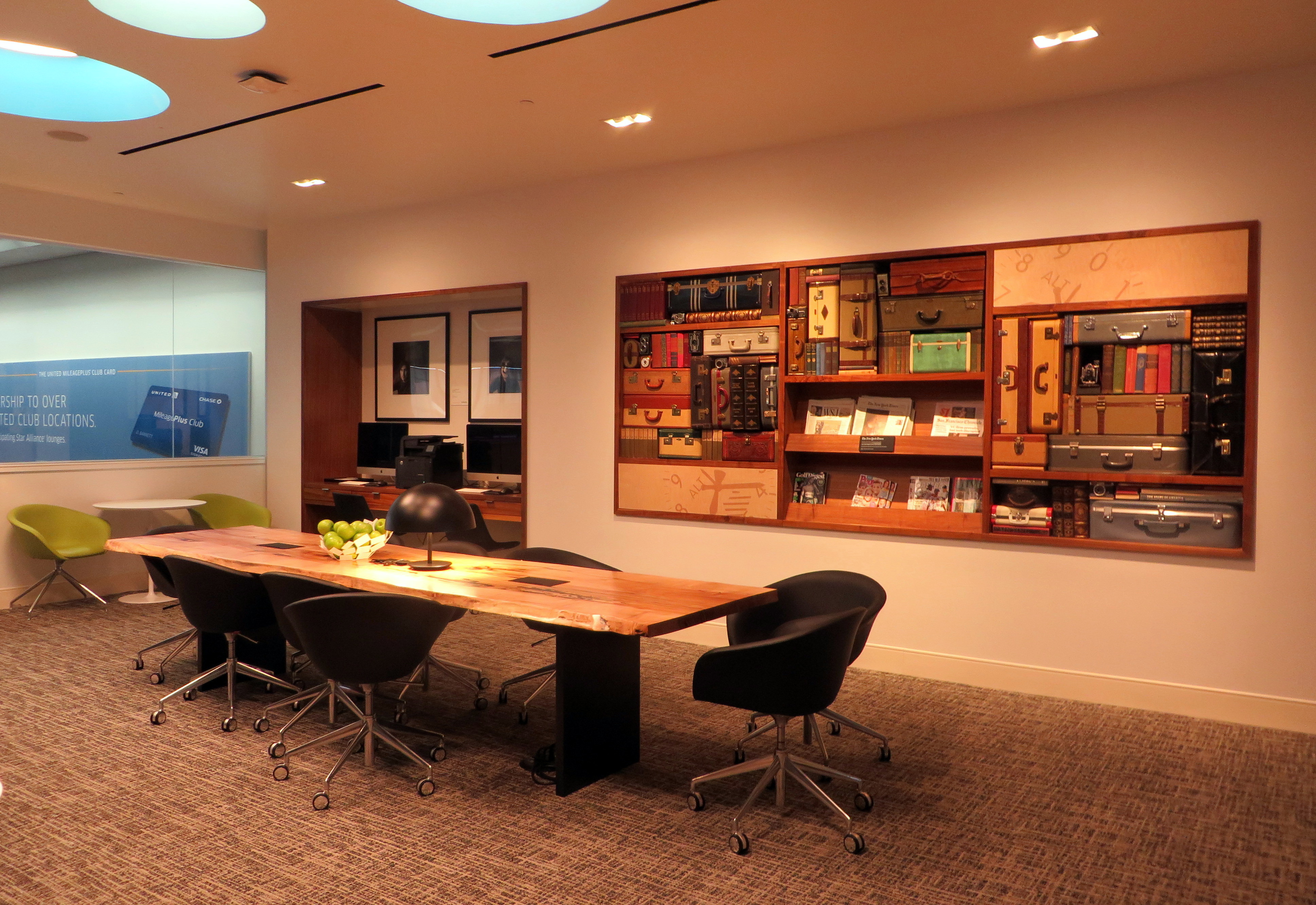 A rare quiet afternoon inside the AMEX Centurion Lounge.  It used to be relaxing coming over here.  However, during my most recent visits before the Corona virus pandemic, it had gotten so busy and crowded it wasn't as enjoyable any longer.  I do come here all the time to eat before I fly out. 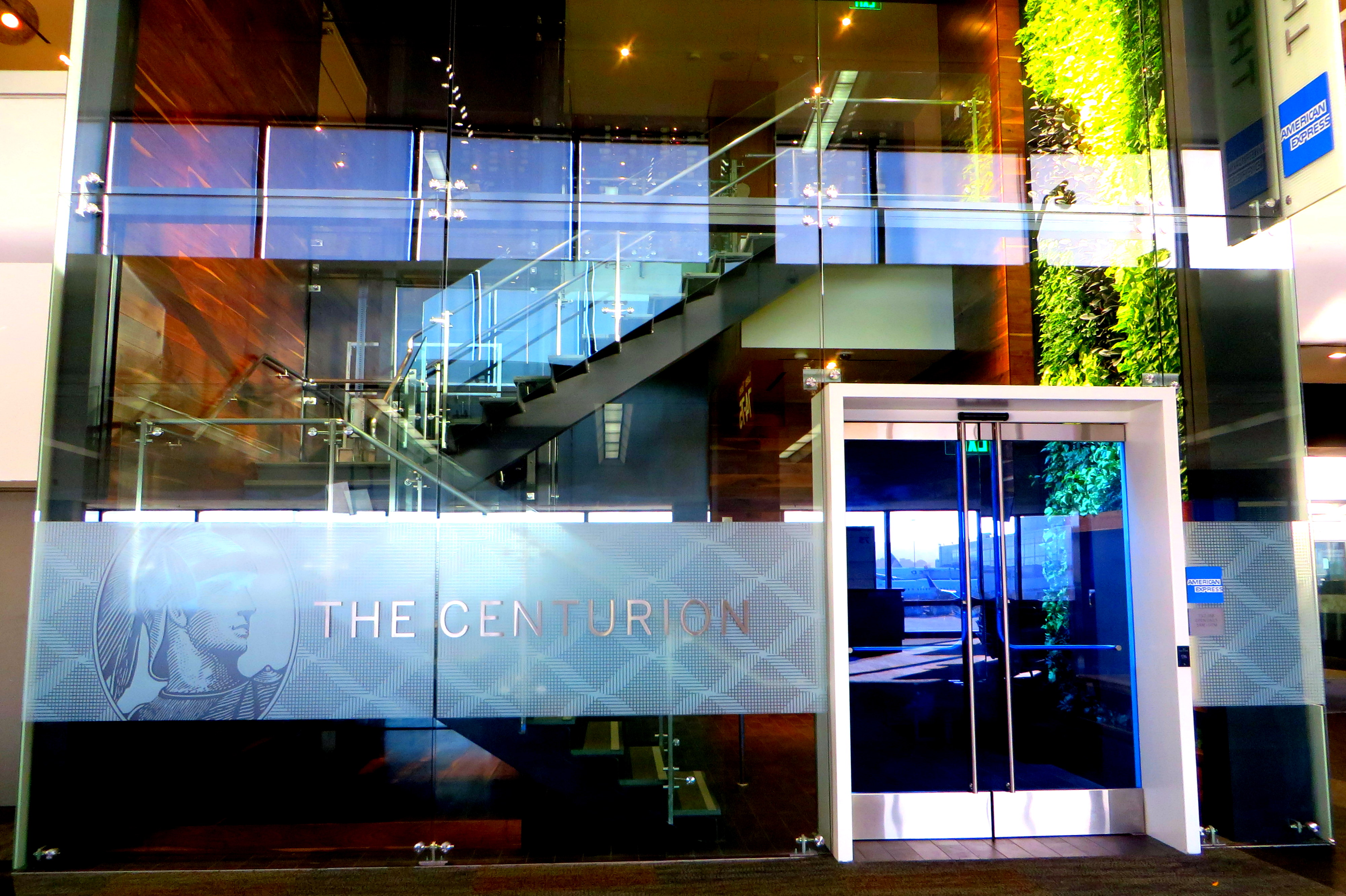 The facade of the American Express Centurion Lounge. 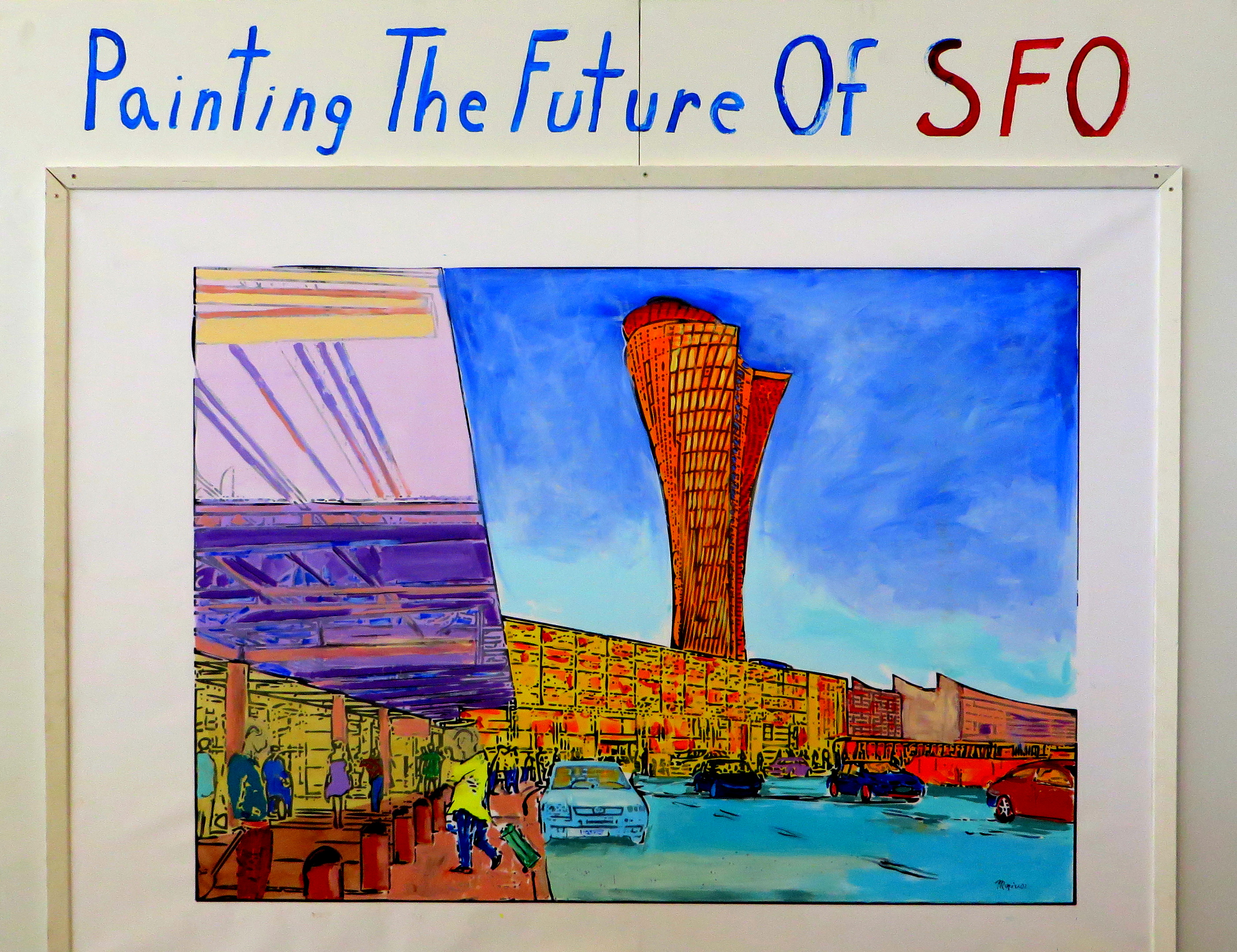 A child's painting of the airport 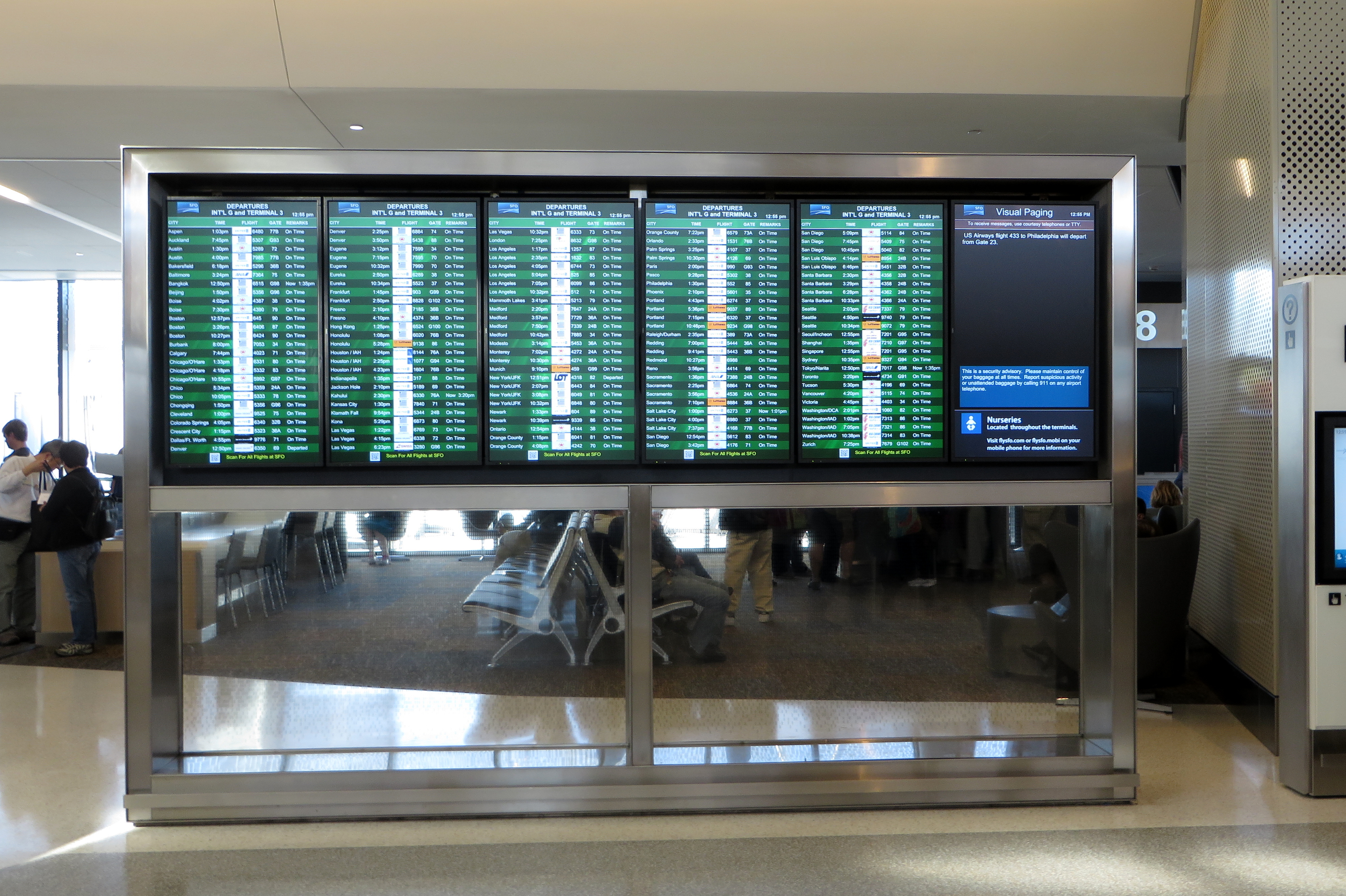 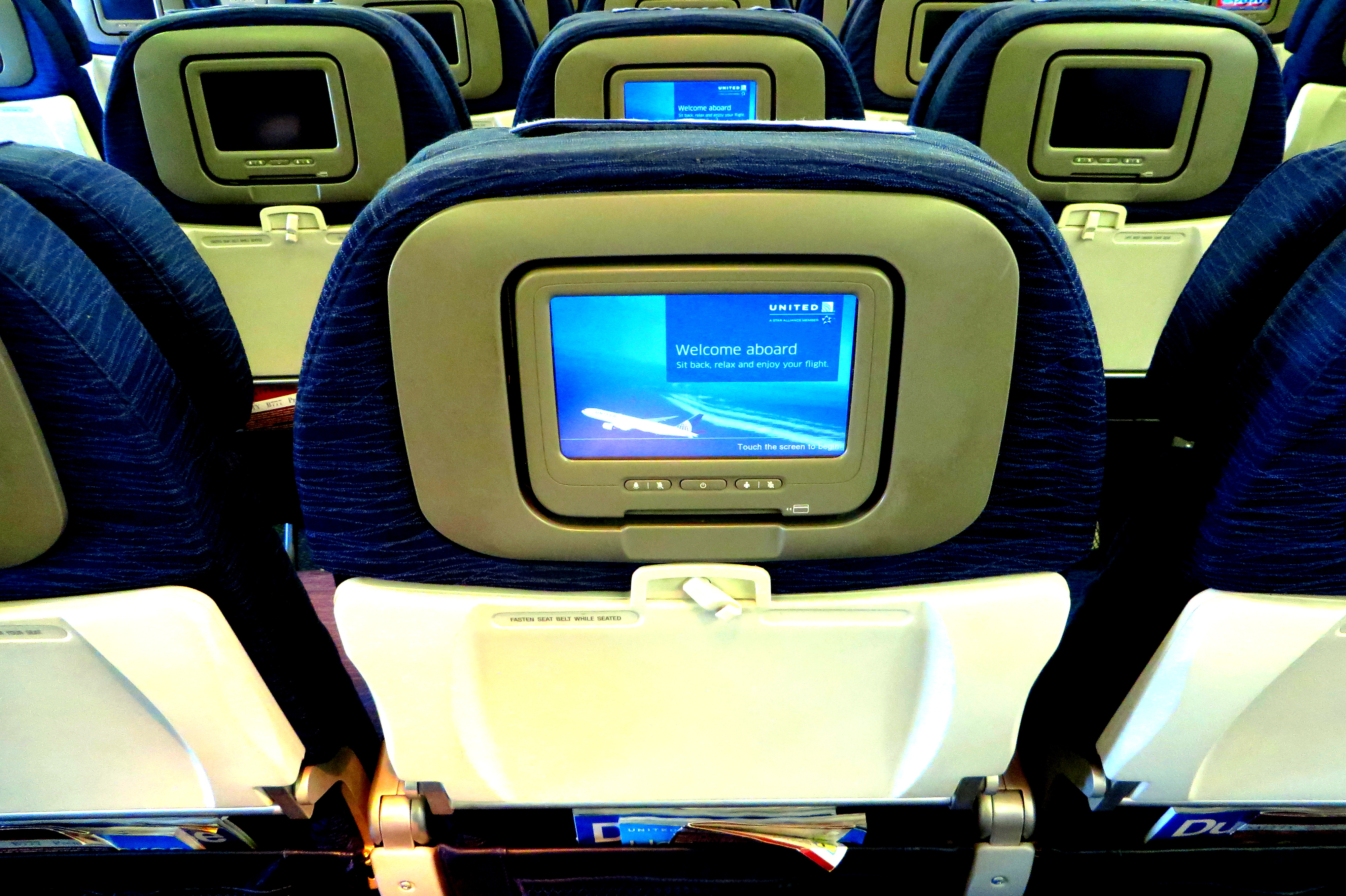 United, I can't wait to fly your friendly skies once again!!! 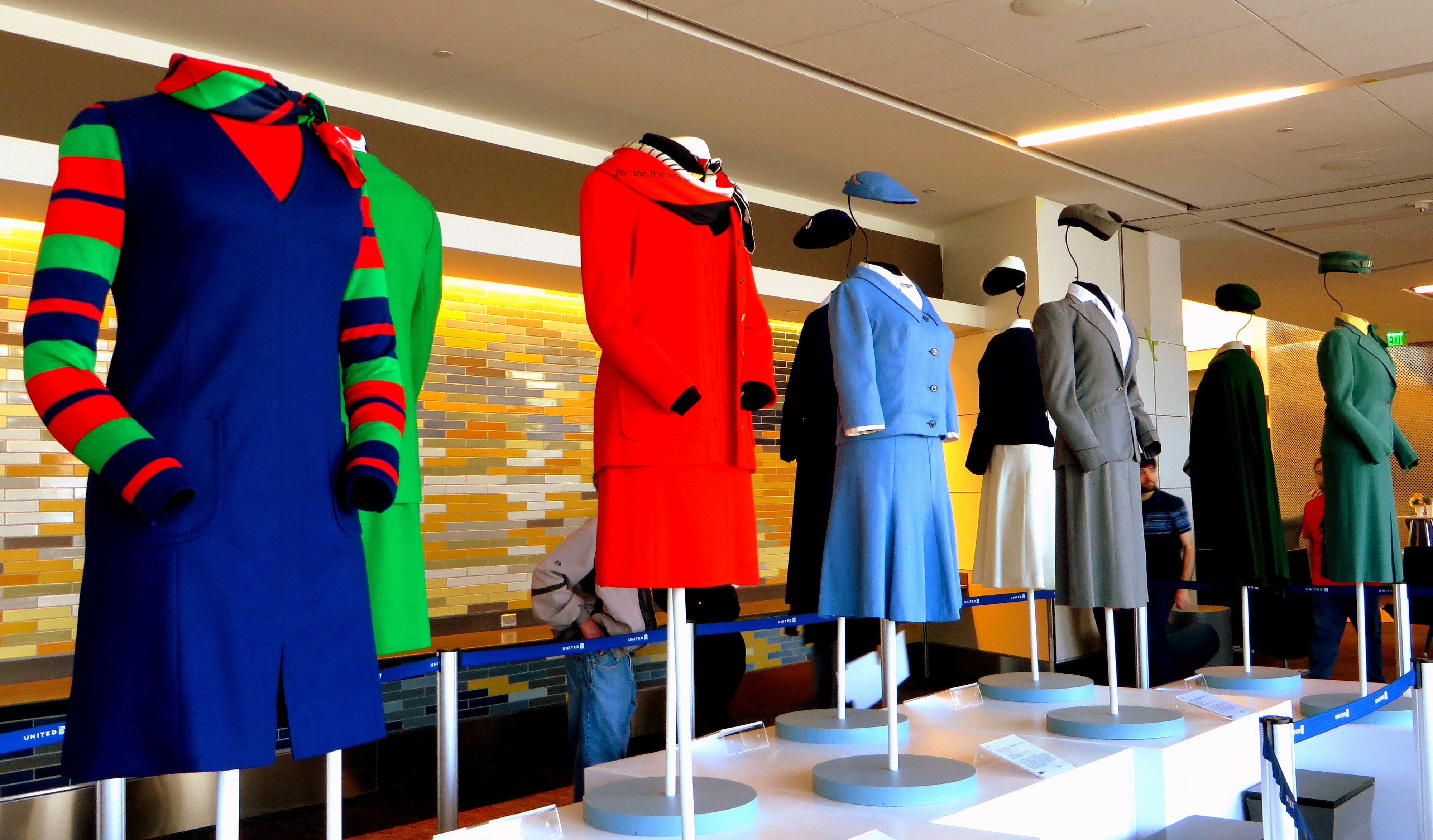 A closer look at the tiles! Cute, eh? 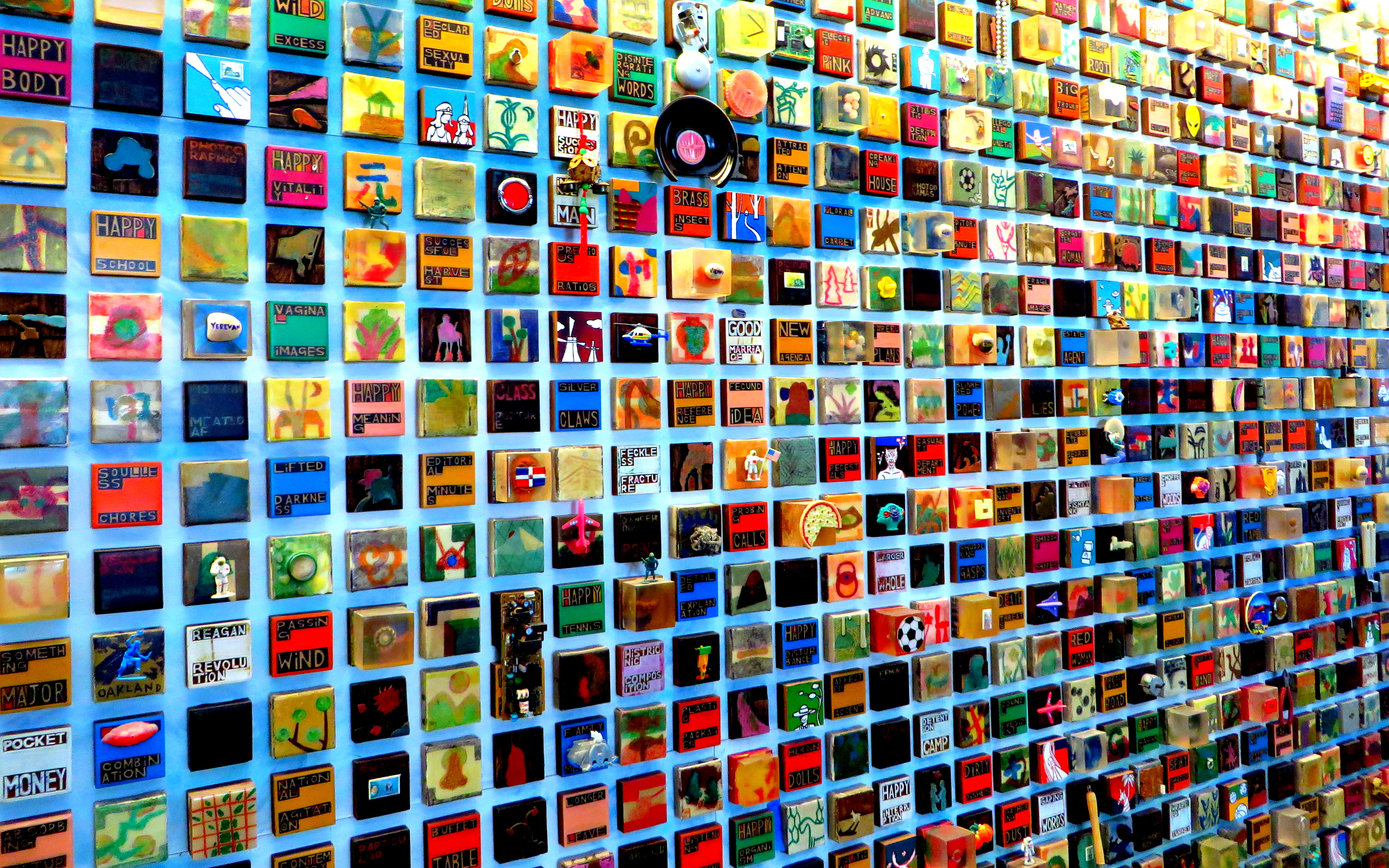 This is one of my favorite artworks inside the United Terminal.  Small tiles covered an entire wall making for an absolutely amazing collage. A closer look at the tower