Our First Afternoon in Lima

It was 6 am when Marc and I arrived in Lima last November 25, 2019 Monday morning via LATAM Airways from Los Angeles. After going through immigration, I withdrew 400 soles from Internet Bank's ATM machine inside the airport terminal and then we bought our shuttle bus tickets from the LIMA Express booth before we left the arrivals hall. We walked towards the bus company's waiting area and boarded the bus a few minutes later. The trip from the airport to our Ibis Larco Miraflores Hotel took an hour and 45 minutes. Traffic was bad.

While we had booked an early check in at the hotel, we were not charged for it since we arrived at the hotel nearly noon time which was the regular check in time. We freshened up, ate lunch at the Hermanas Sangucheria at Larcomar, then returned to the hotel to take a nap.

By the time we woke up, it was late afternoon and we decided to have dinner at the KFC close to the Larcomar Mall on the waterfront. We normally do not experiment and look for new places to eat when we are tired, hungry, and newly arrived in any city.

Then we took a walk along the Paseo Larco ending up in Parque Kennedy. 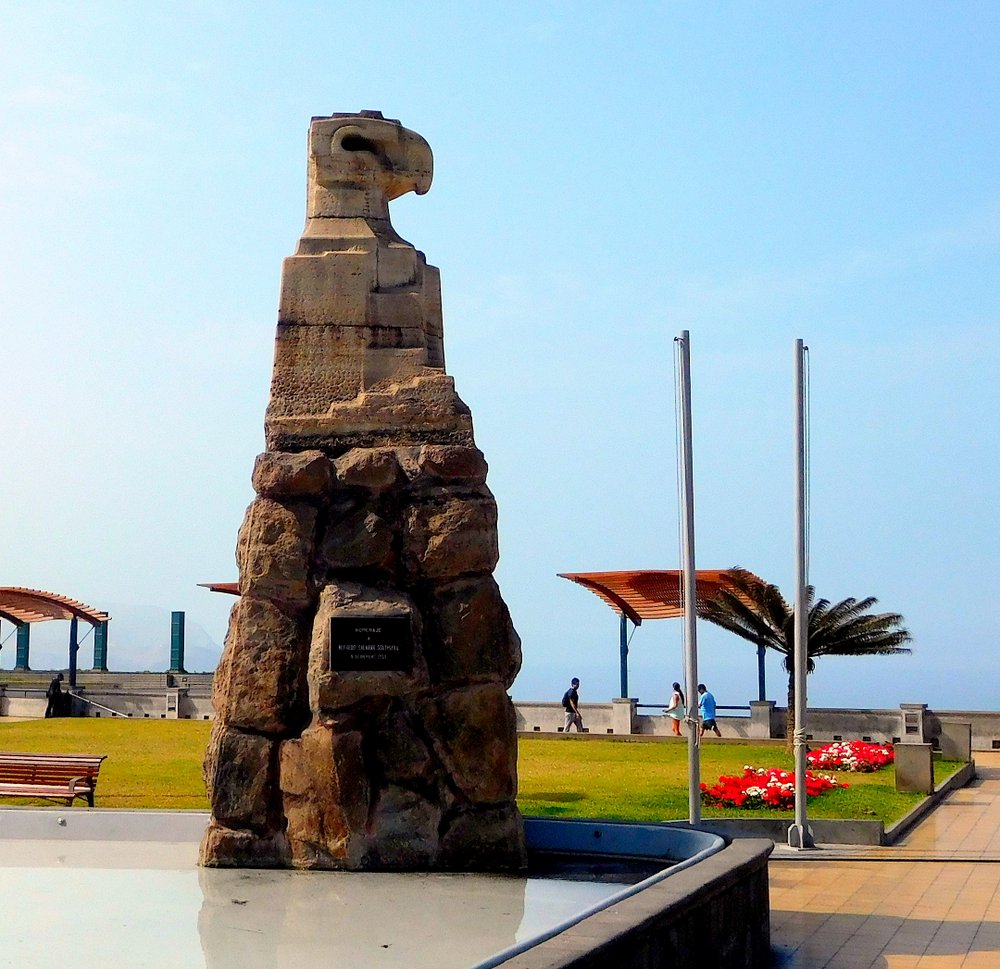 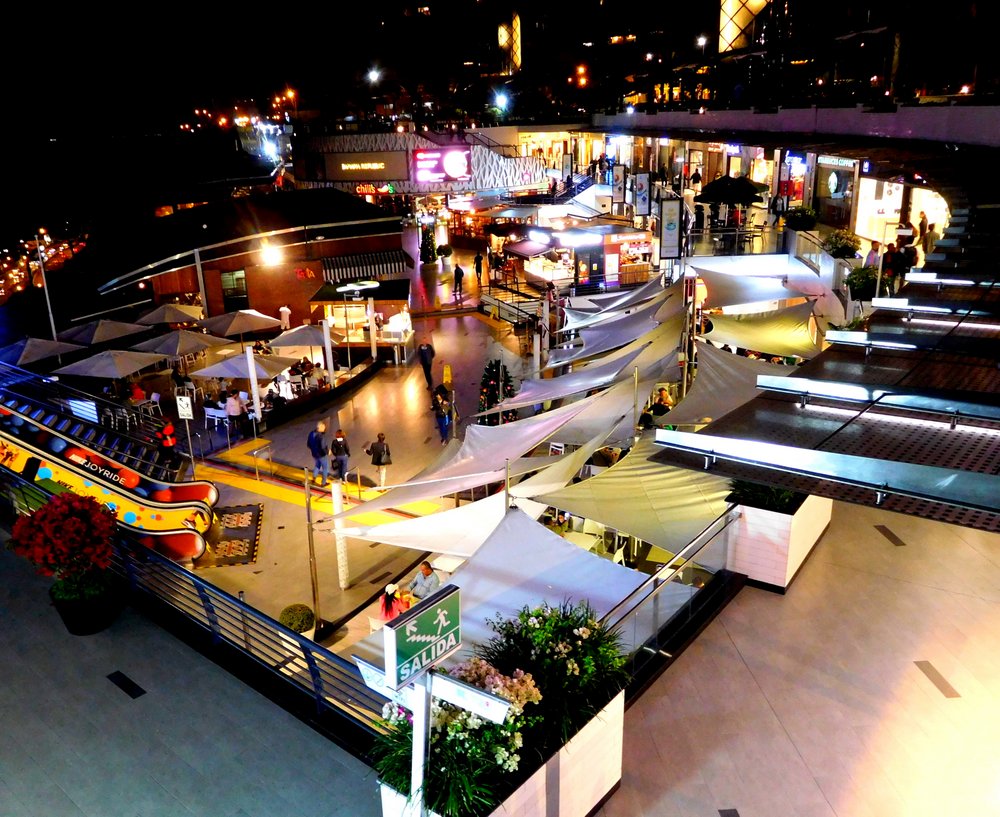 Larcomar, the upscale mall on top of a cliff in Miraflores. We visited this place every single day we were in Lima. It was very close to our hotel. Just a few steps away! We saw this Iglesia de la Virgen Milagrosa in Parque Kennedy on our first night. 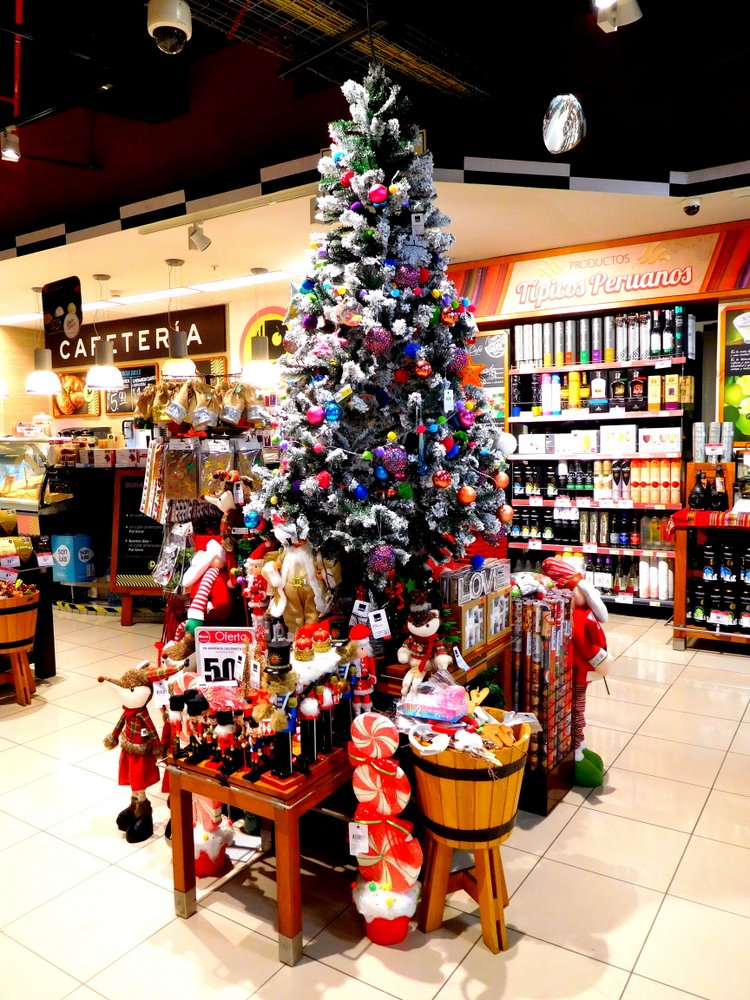 Inside WONG Supermarket at Larcomar 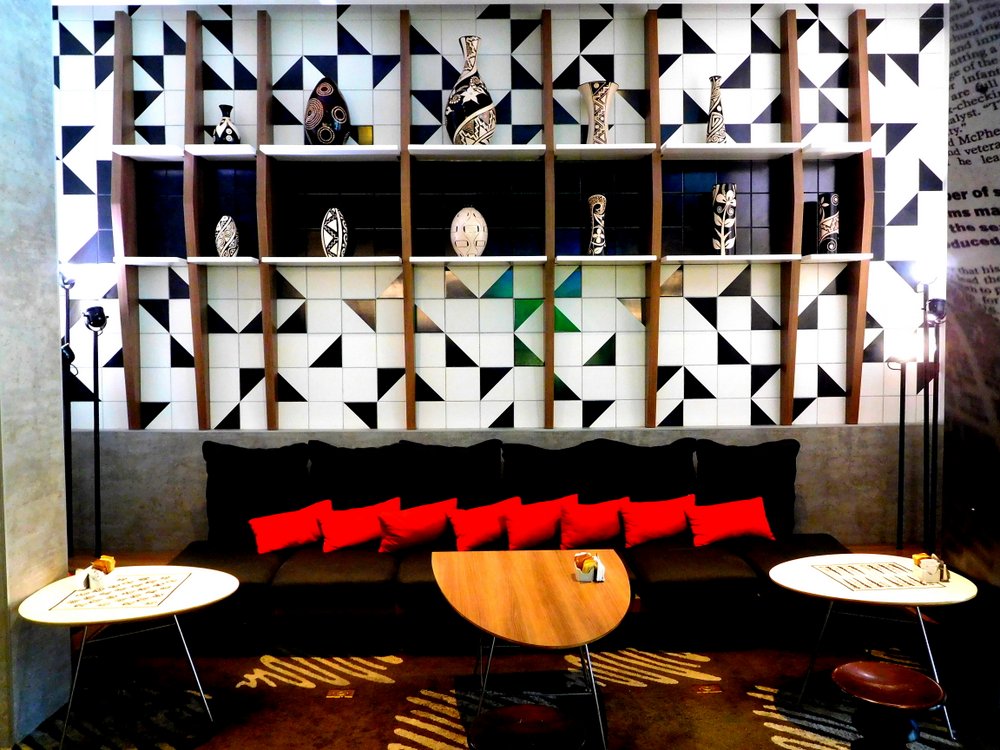 A quiet corner inside our IBIS Larco Miraflores Hotel