We spent much of the Memorial Day weekend in Humboldt County, north of San Francisco.  Although we had driven through the Humboldt County State Park when I was much younger, I consider our most recent trip our real first trip to Mendocino, Fort Bragg, Eureka, and Ferndale.

It's ironic that it took me so long to visit these places when truth of the matter is, they are not so far away.  It's a fact that had it not been for the pandemic, I would have continued taking these places for granted and opted to travel abroad.

After Mendocino, we drove to Fort Bragg where we spent Friday night. Due to the high demand for rooms during the holiday as well as the people's pent up desire for vacation, rates were far higher than usual.  We found a room in a Super 8 Motel and paid a whopping $172 for the night.  Honestly, it was way more than I was willing to spend on any hotel room, and in this case, a motel room without breakfast.  But, we had no other choice.  Rates hovered around this amount for a room for the holiday weekend.  Now you realize why I prefer to travel to Europe or Asia over the US.  It's too expensive to sightsee here in my home country. The hotel costs eat up most of our travel budget straight away.

That said, I did have a wonderful time in Fort Bragg.  In fact, it was my favorite town of all the places we saw over the long weekend.  I was quite impressed by the sights.  I really was. This was our room at the Super 8 Motel.  Motel stays have never been a favorite of mine.  I dislike rooms that open up to the street.  But in Fort Bragg, we didn't find any hotels, just motels. Anyway, the room was clean and it even had a microwave and a refrigerator. 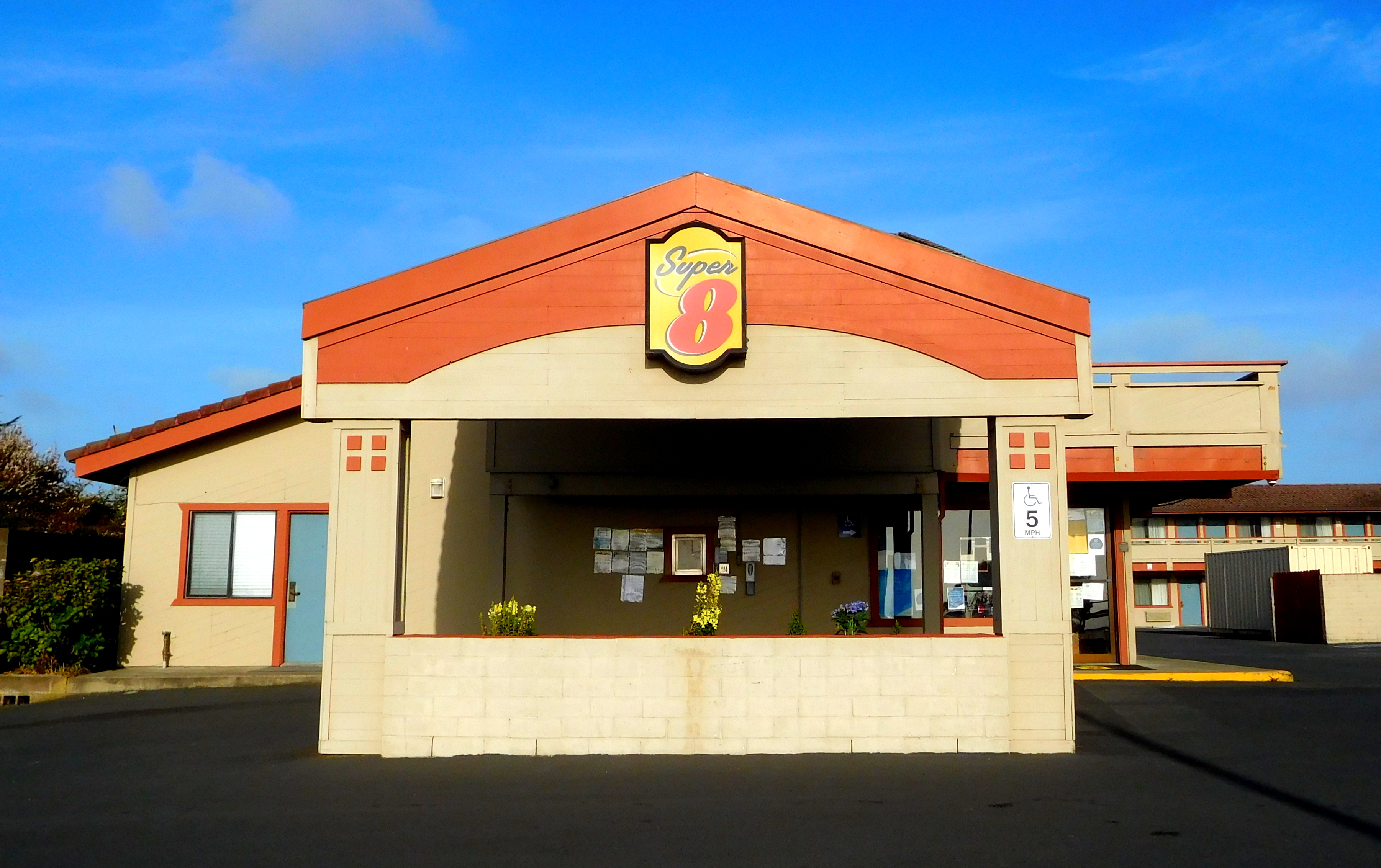 This was the facade of the Super 8 Motel.  Normally, motels stays provided complimentary breakfasts.  Not this time though due to COVID. 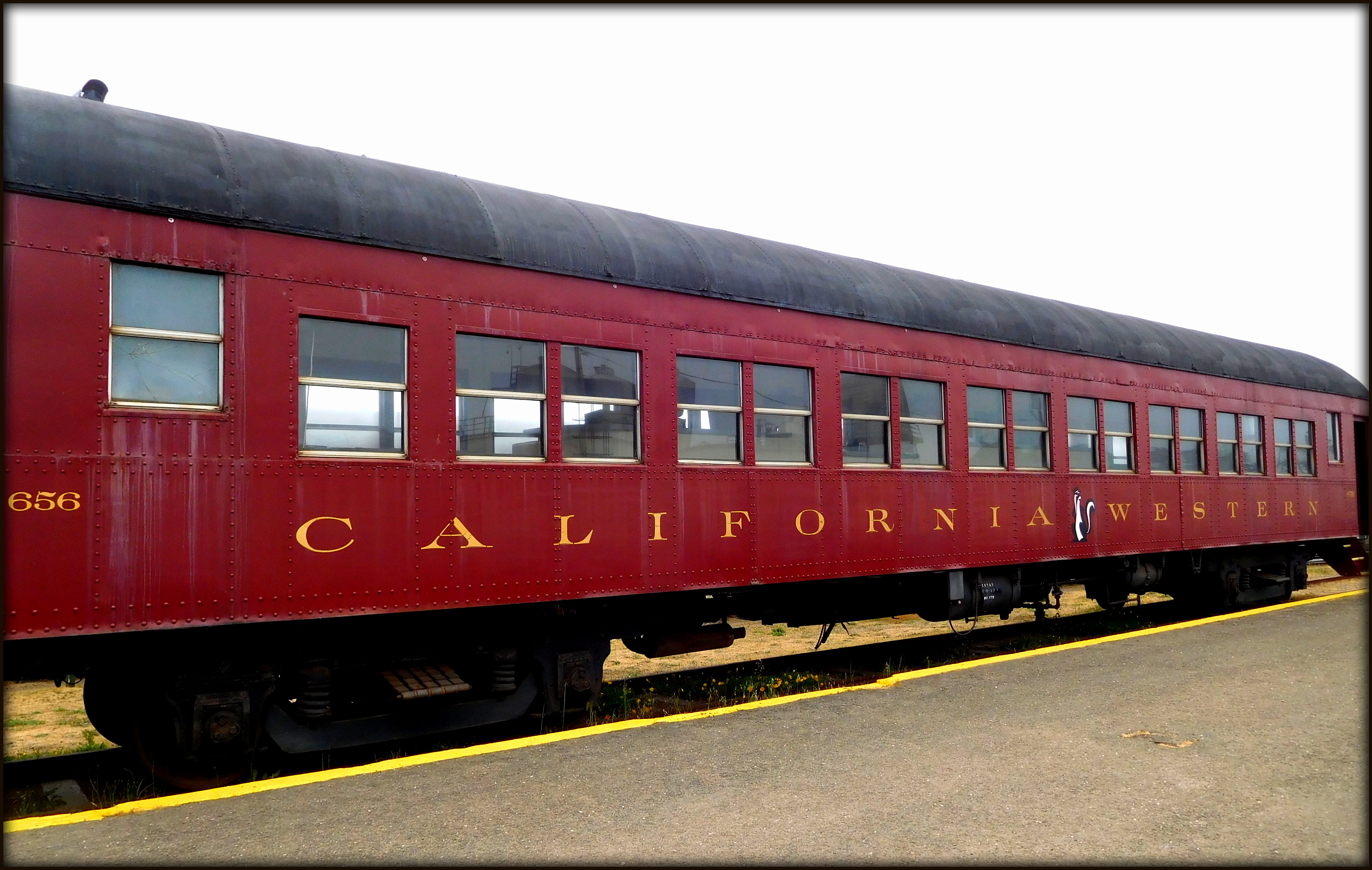 There were several trains at the station where tourists had to board the Skunk Train.  The California Western was one of them. 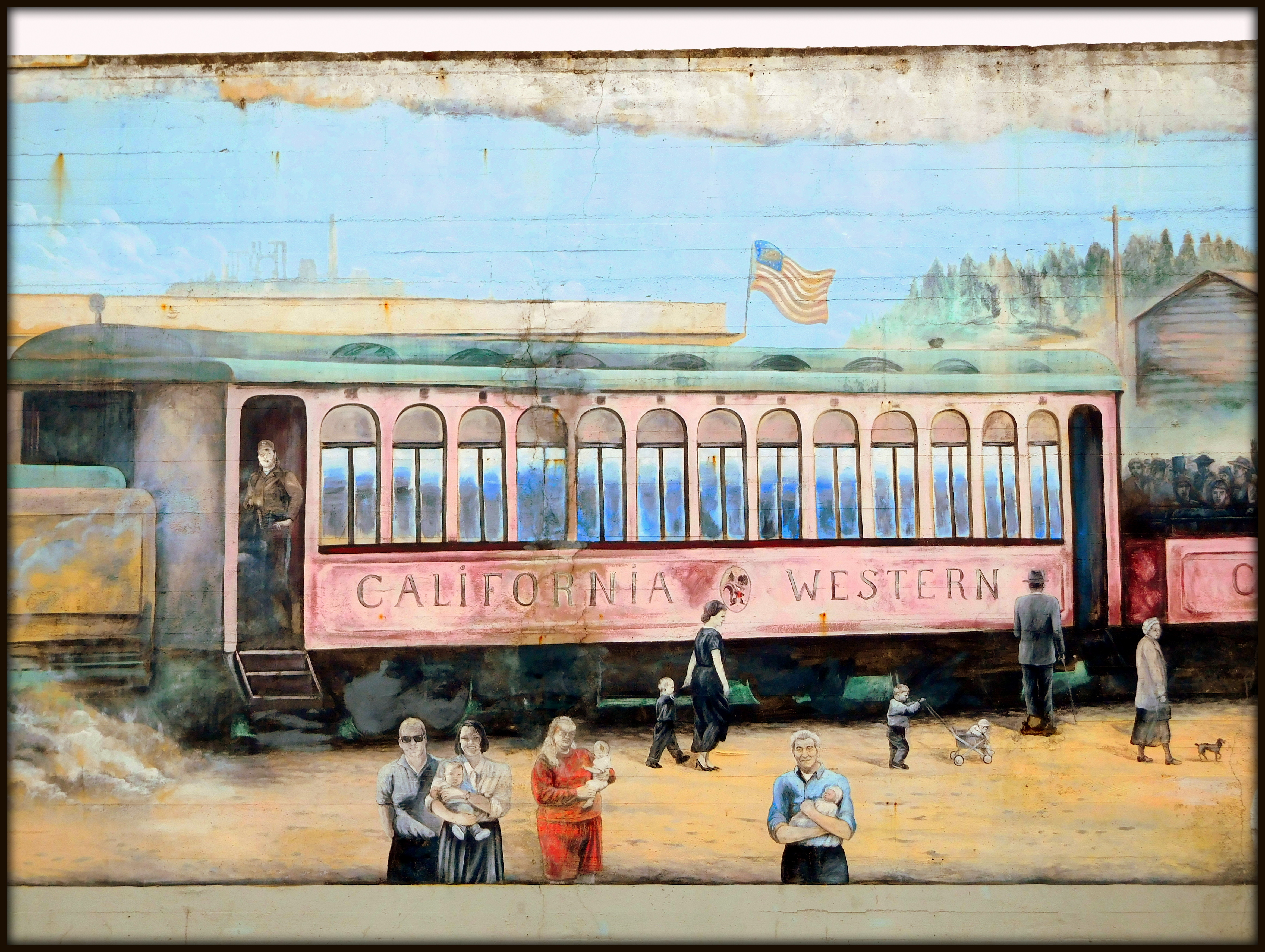 This was the very beautiful mural at the train station's parking lot.

One of the most popular attractions in Fort Bragg was Glass Beach.  True to its name, the beach was replete with broken glass.  Visitors were picking them up like crazy for souvenirs.  It was here where I saw such impressive views of the coast. 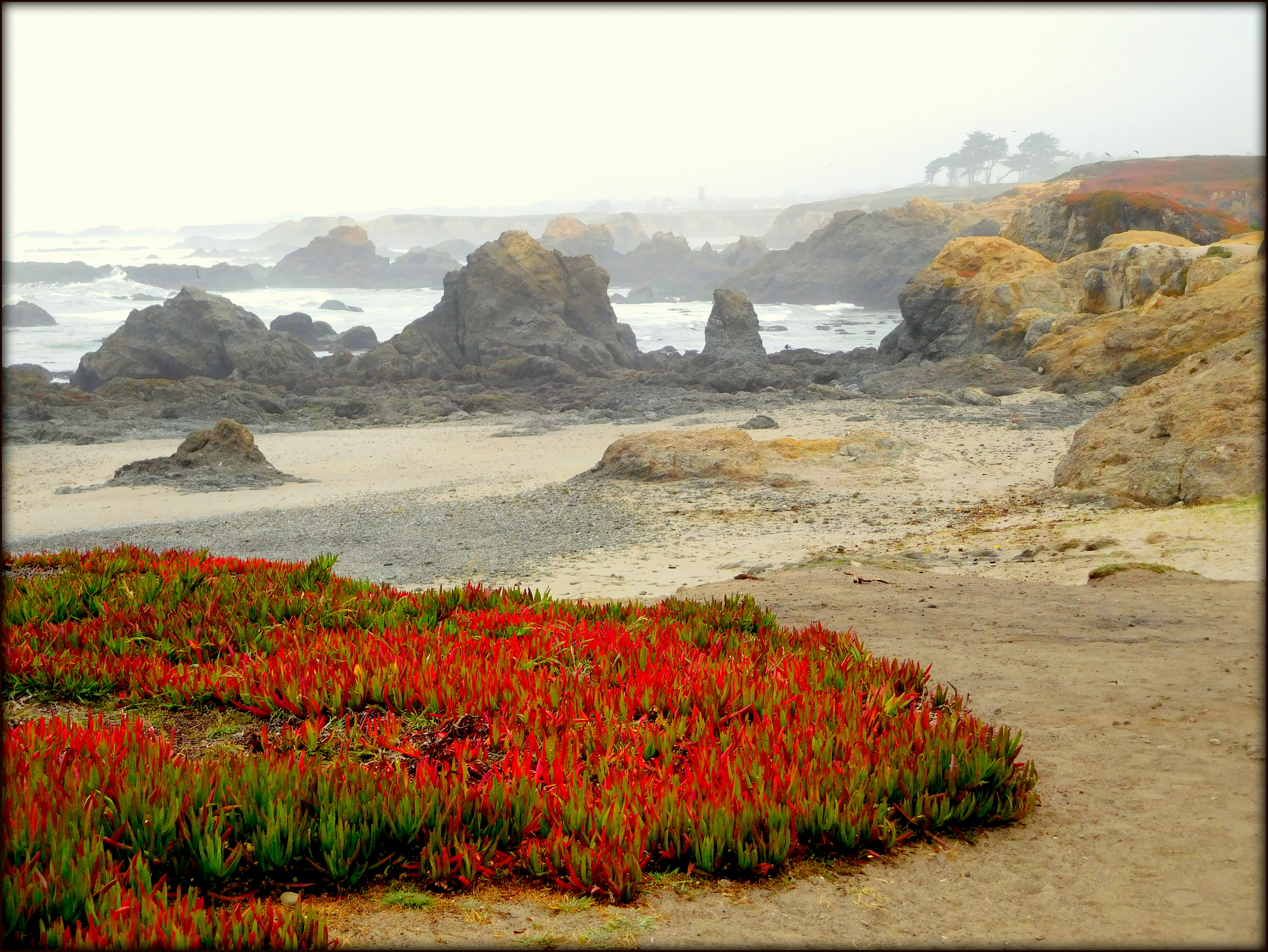 Here's my favorite view of the rocky California coast in Fort Bragg. 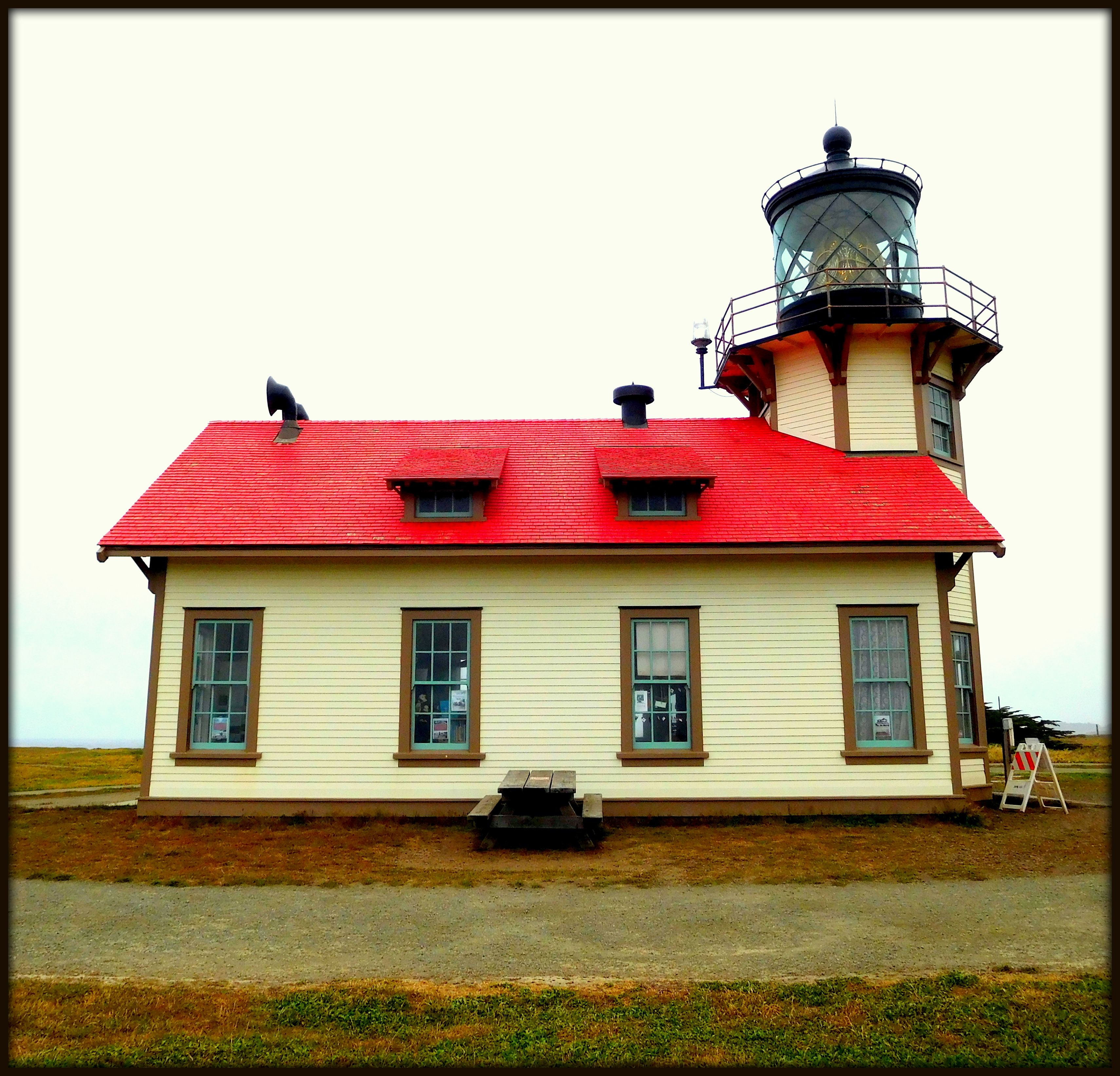 Another big favorite, the Point Cabrillo Lighthouse, a short drive from the town center. 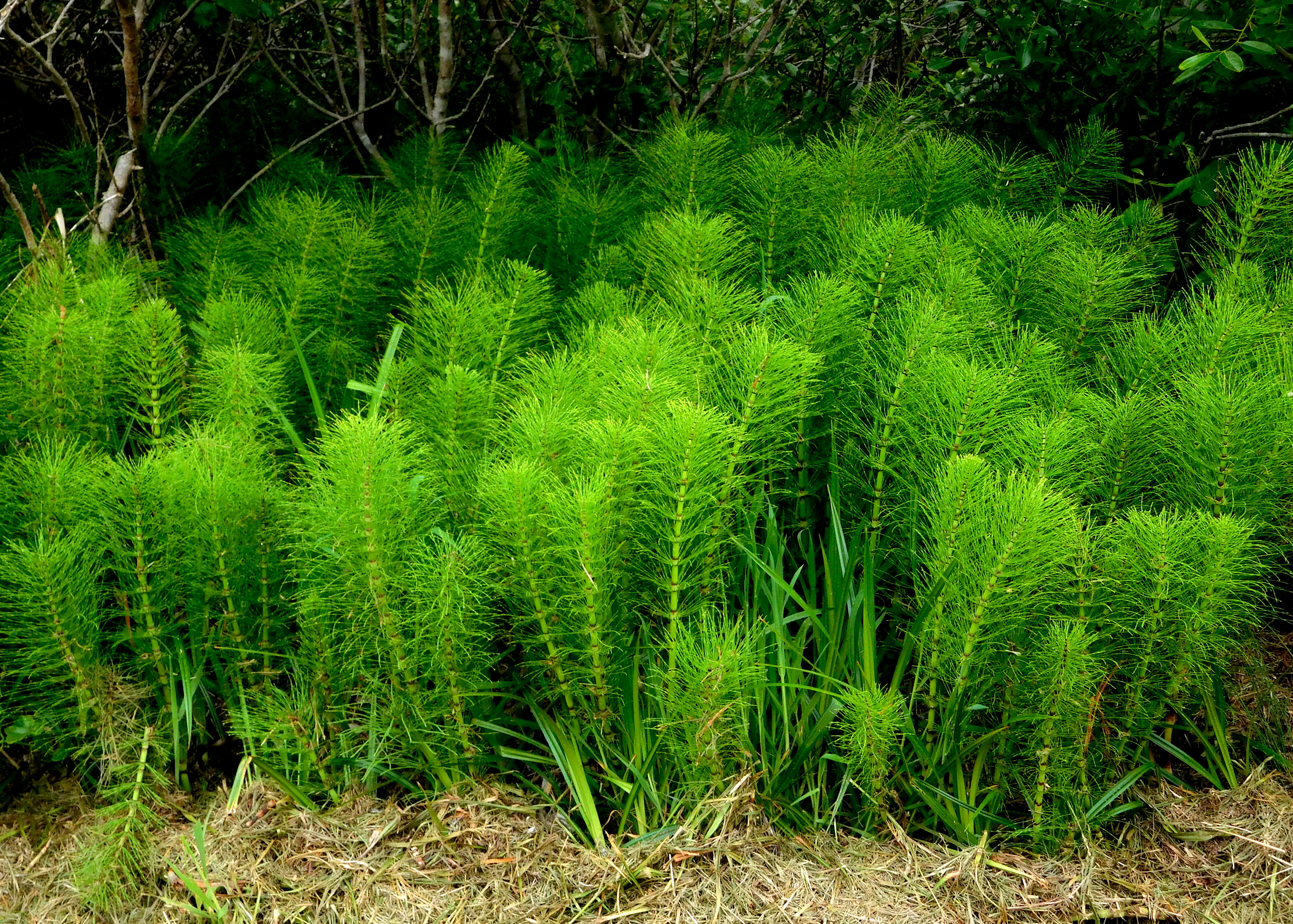 Such amazing looking flora could be seen everywhere. 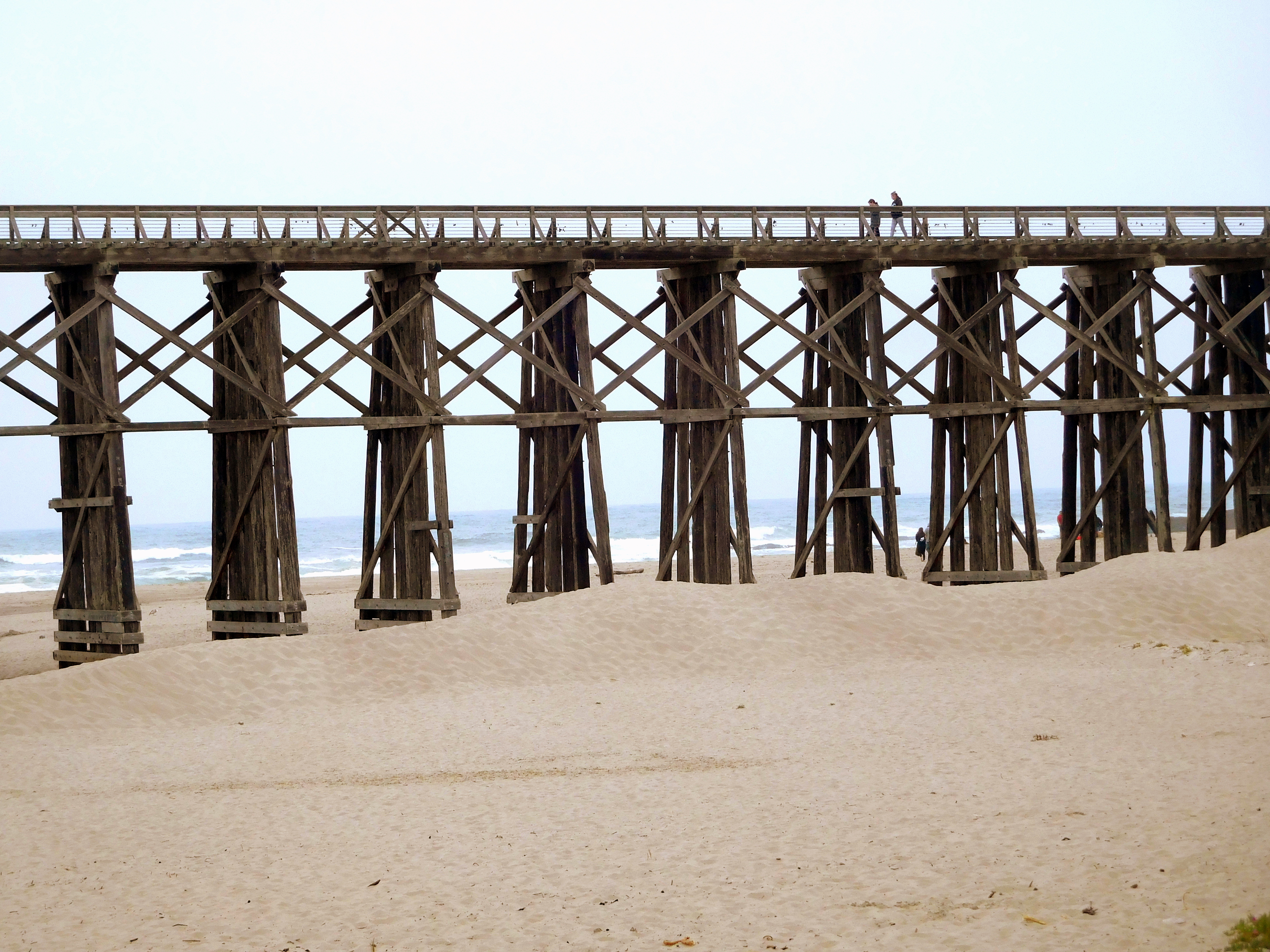 A close up view of Fort Bragg's historic bridge:  the Pudding Creek Trestle.