I live in a beautiful city.  I don't mean to brag but I have traveled extensively all over America and it is the prettiest indeed.  Physically, the city is a sight to behold.  Sadly, I cannot say the same for the attitude of some of its people.

Though many residents aim to constantly beautify the place, there are others who likewise continually destroy it.  What I dislike here in my home city is the vandalism that takes place on a daily basis.

As soon as you see a beautiful mural painted on an otherwise empty and boring wall, it is tagged day in and day out.   I've seen it happen to two beautiful artwork close to my home.   So sad.  It makes me so angry some people have no shame in the damage they cause on purpose. 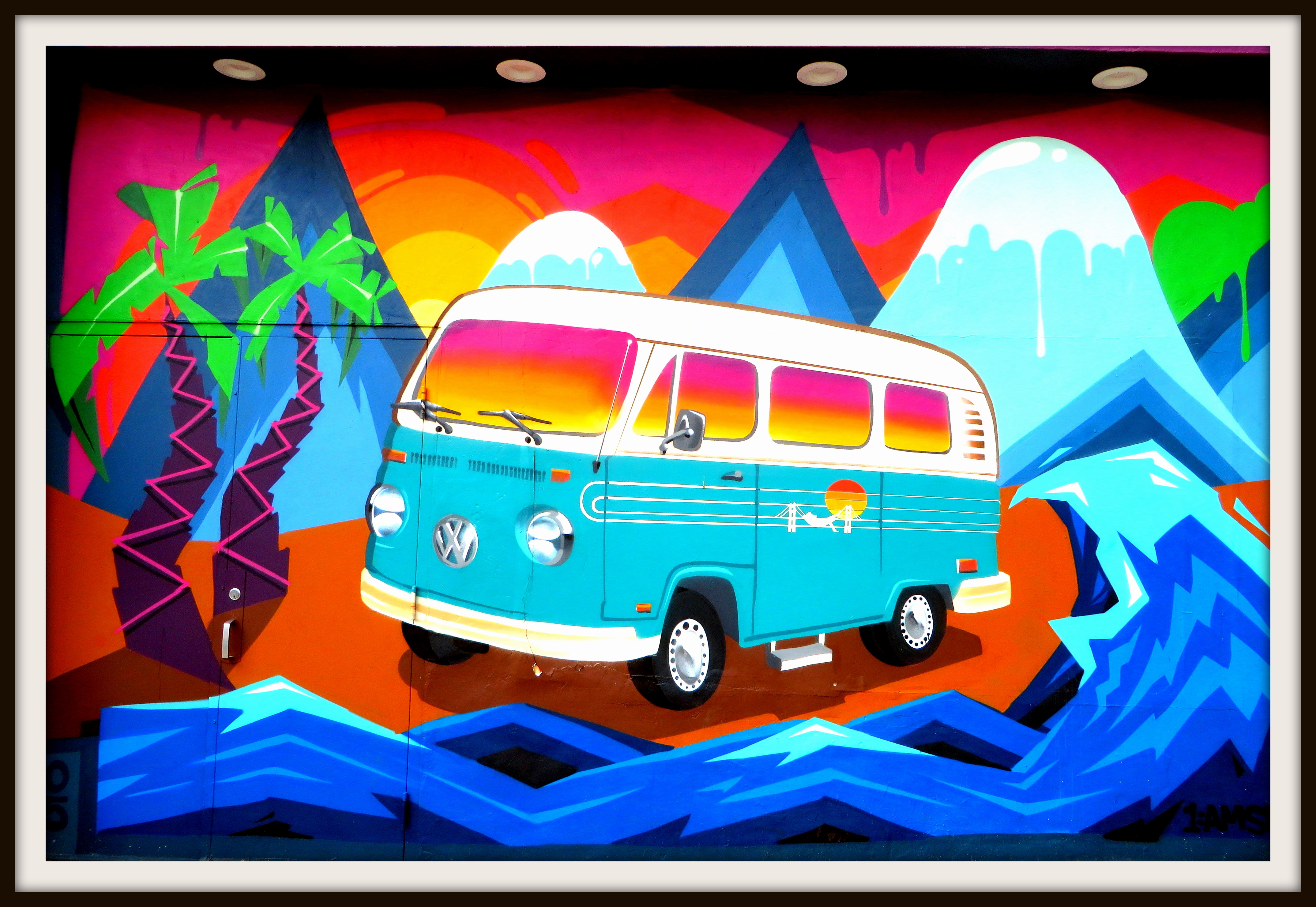 This is one of the two murals I am talking about.  This used to be on the corner of Polk and California Streets.  I enjoyed looking at it for years.  It's gone now after some crazy person decided to tag it and the tagging just never stopped.   It has since been painted all gray and homeless people camp in front of it now leaving their trash strewn all over the sidewalk.   Such a waste and so so sad. 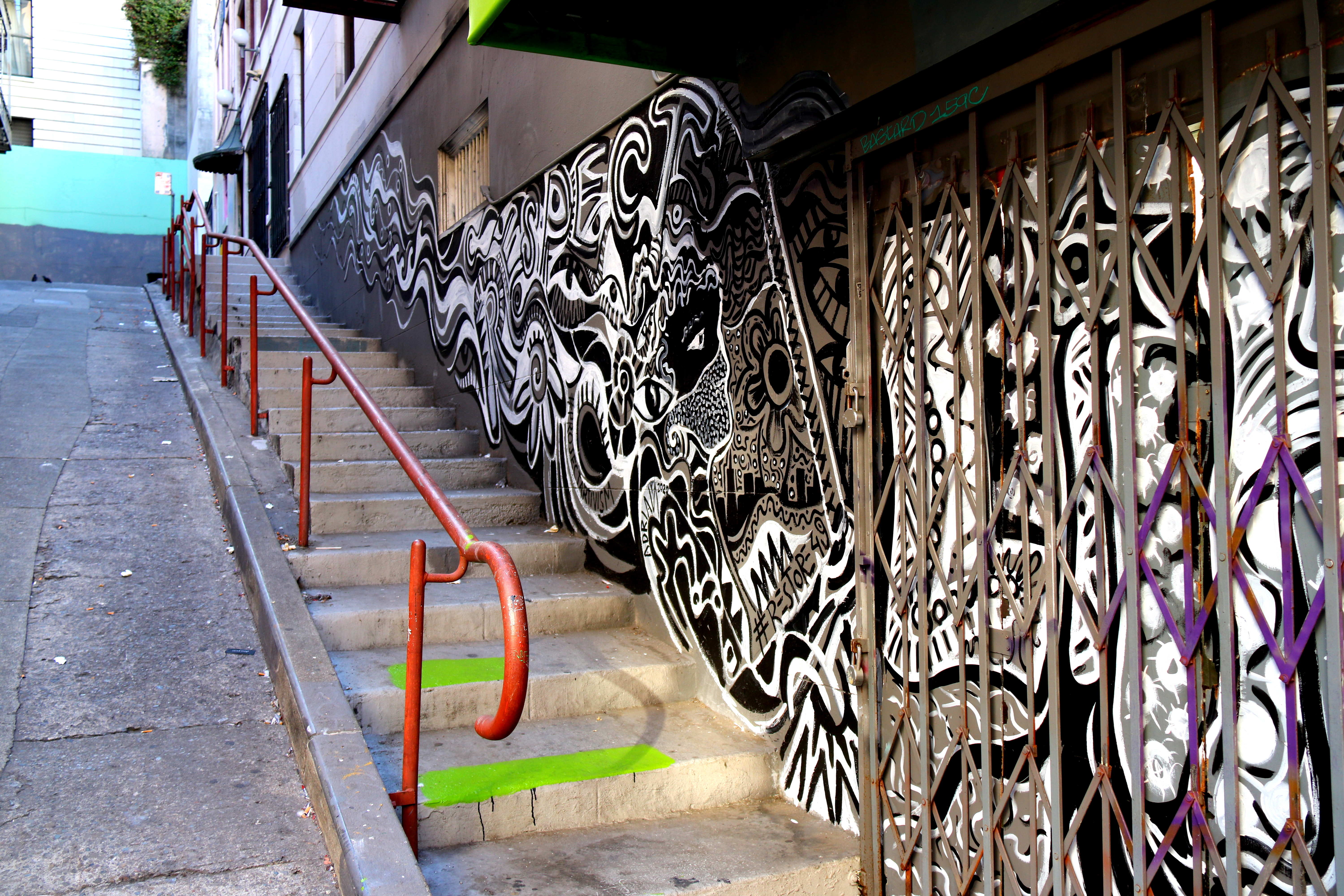 On this exact site there used to be another mural about food.  It was so beautiful it became a tourist attraction and visitors to the city's Chinatown came to have their picture taken in front of it.   Then just like other murals, it became the target of vandals.  It got tagged one day.  The mural was immediately fixed and repainted.   Then it got tagged a second time.  Not much later, it was fixed.  Next day, it got tagged once again.  Ultimately, whoever owned the building where the mural stood, got fed up and simply painted the wall gray and left it without art work whatsoever.

I was quite surprised to see another mural painted over the wall last November 2020.  I haven't been there in two months but I will surely check and see if it's still there.

At any rate, it is nowhere near as nice as the mural that once was there.

Gangs do spray paint each vandalized mural leaving their mark with letters and numbers.