I thoroughly enjoyed walking around the city of Douglas. The city's architecture was simply impressive. It seemed every corner and every block had surprises for visitors to the city. These were some of the ones I took the morning we were on our way to the train stain to catch the vintage steam train to Castletown and Port Erin, both cities of the Isle of Man too.

You might wonder where all the people had gone. I myself asked that question. Turns out it was a bank holiday, which explains why everything from offices to banks to stores were closed. The train station employee in Castletown informed me what day it was. 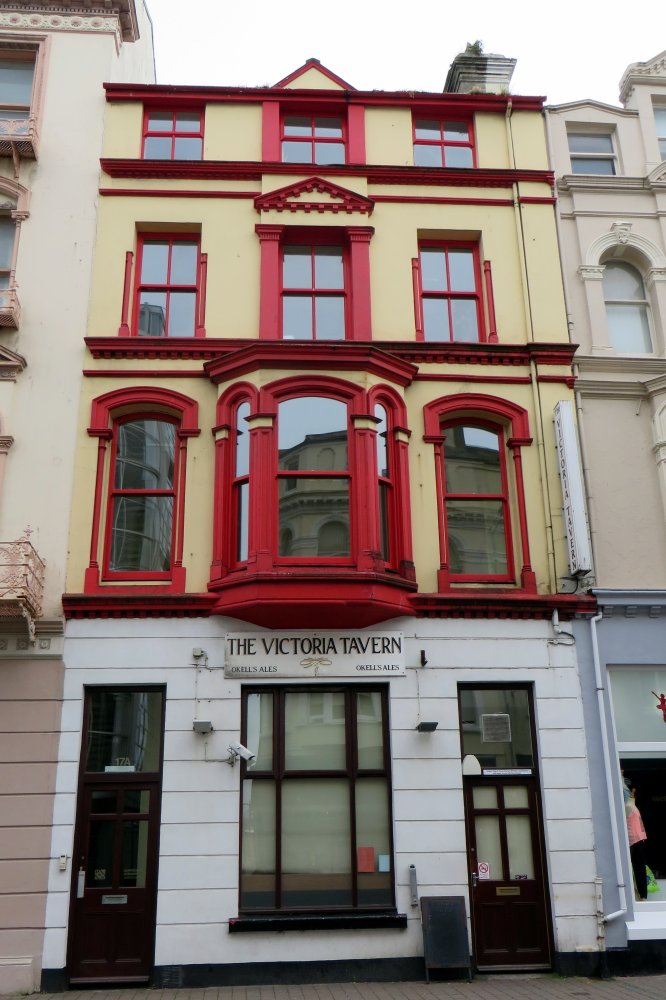 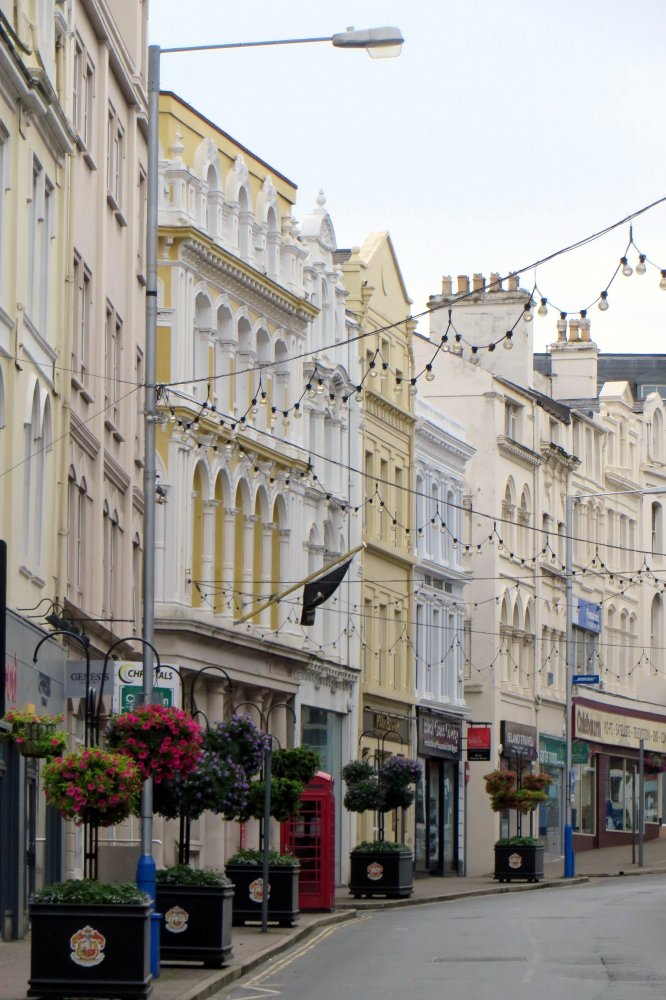 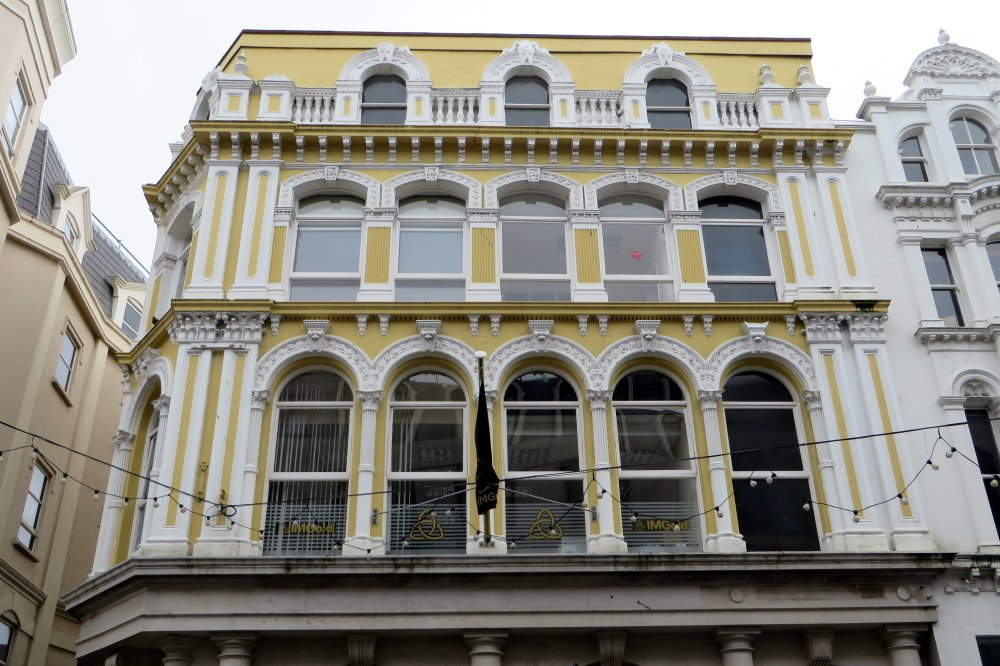 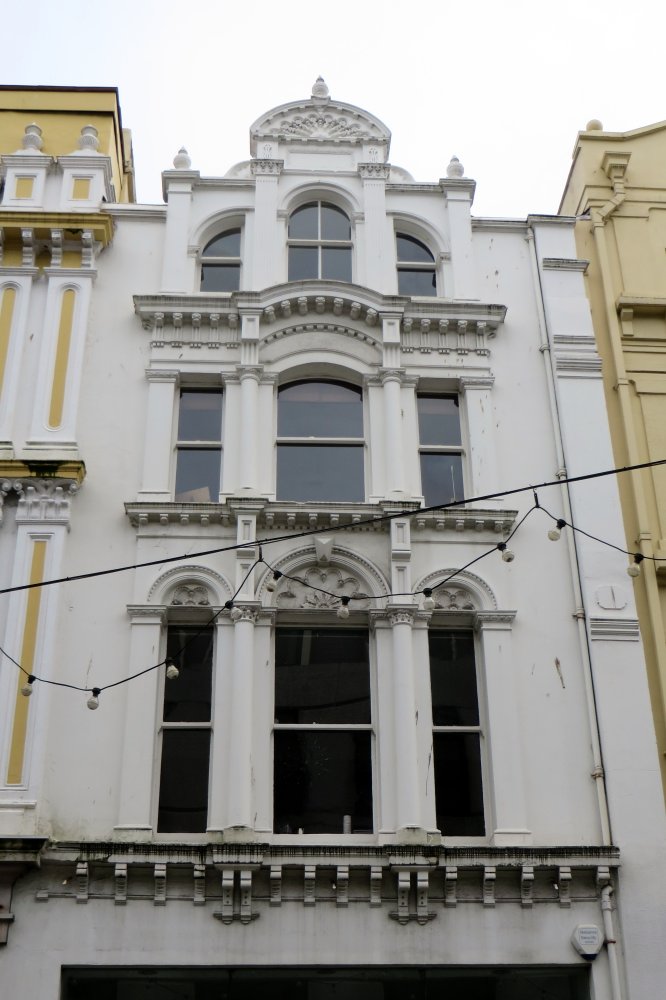 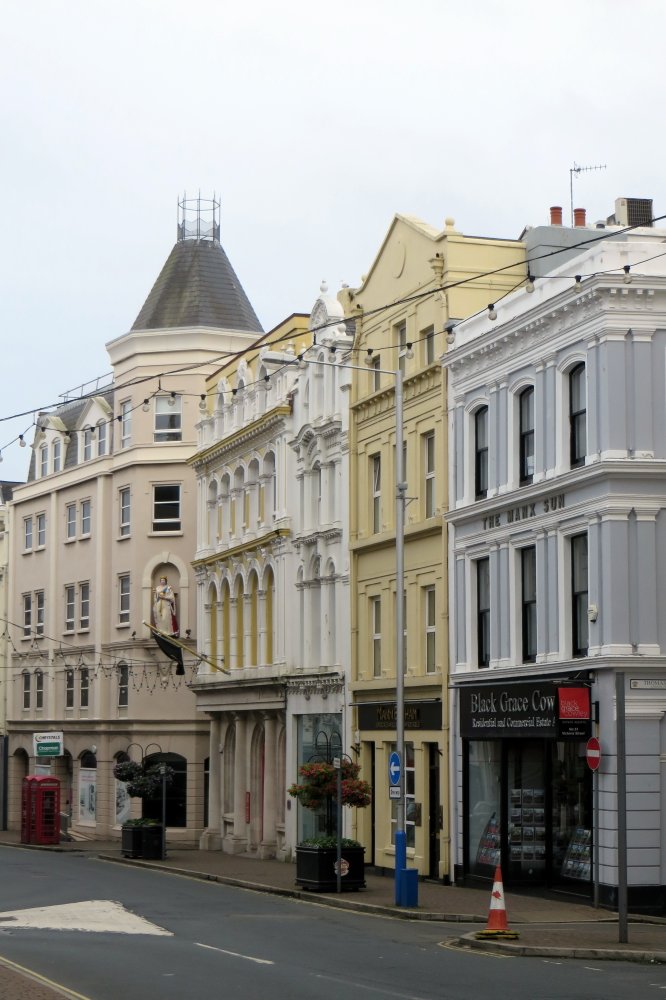 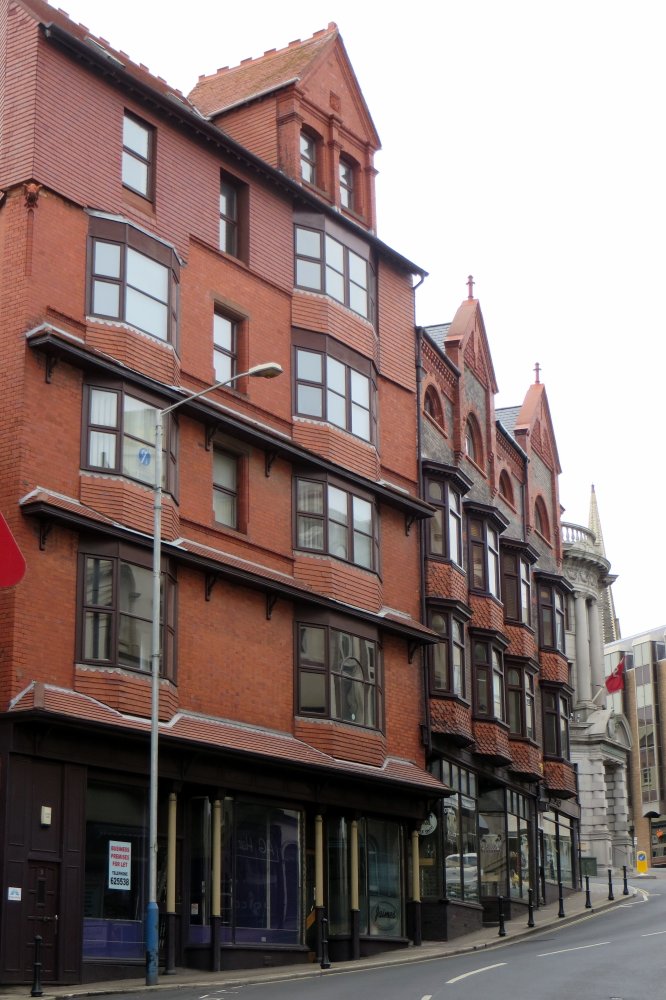 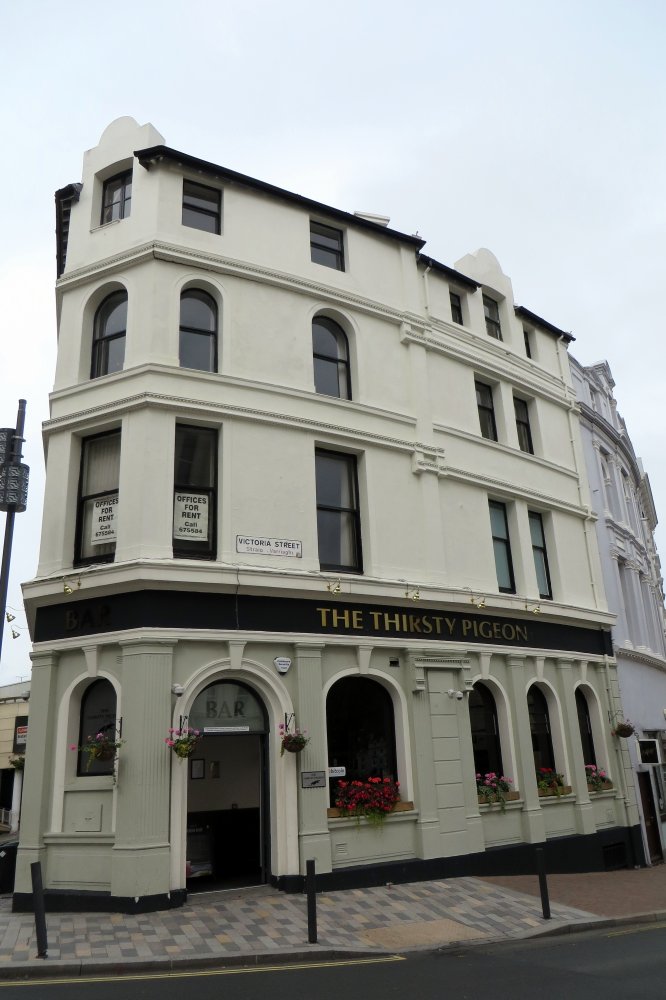 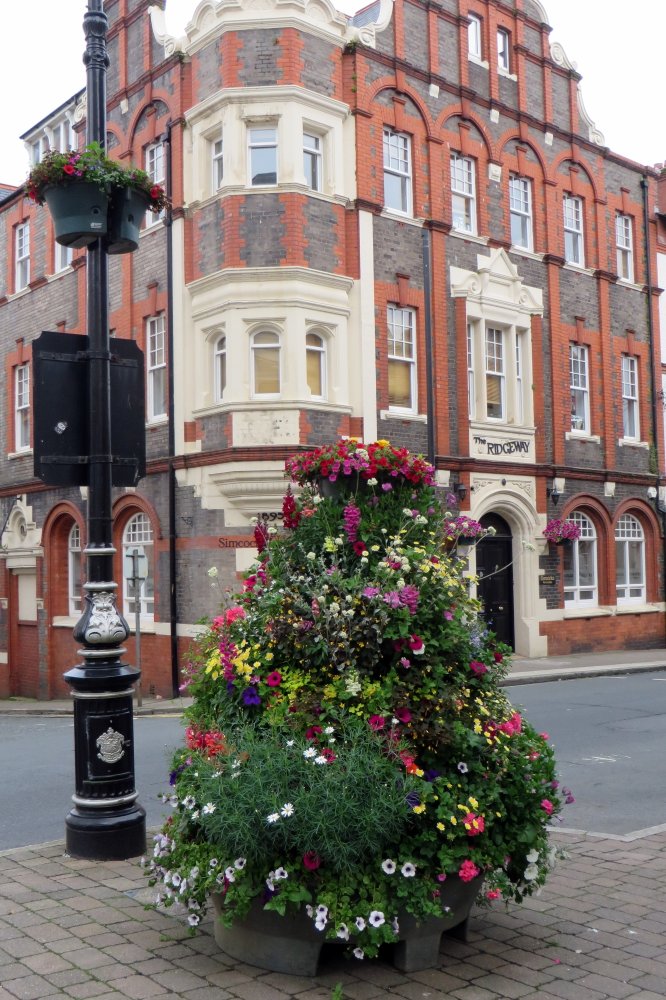 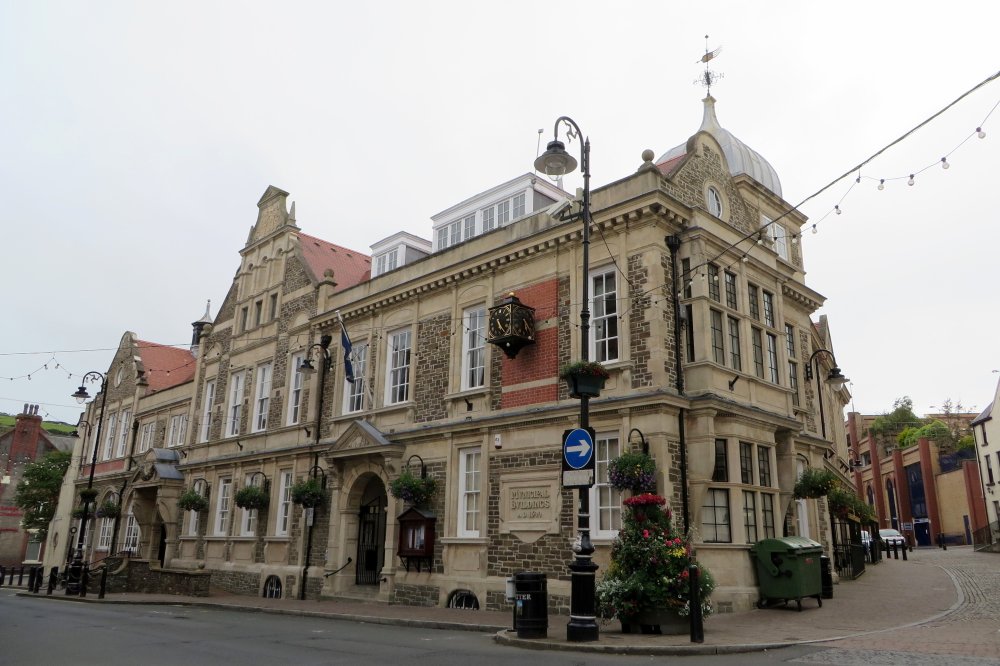 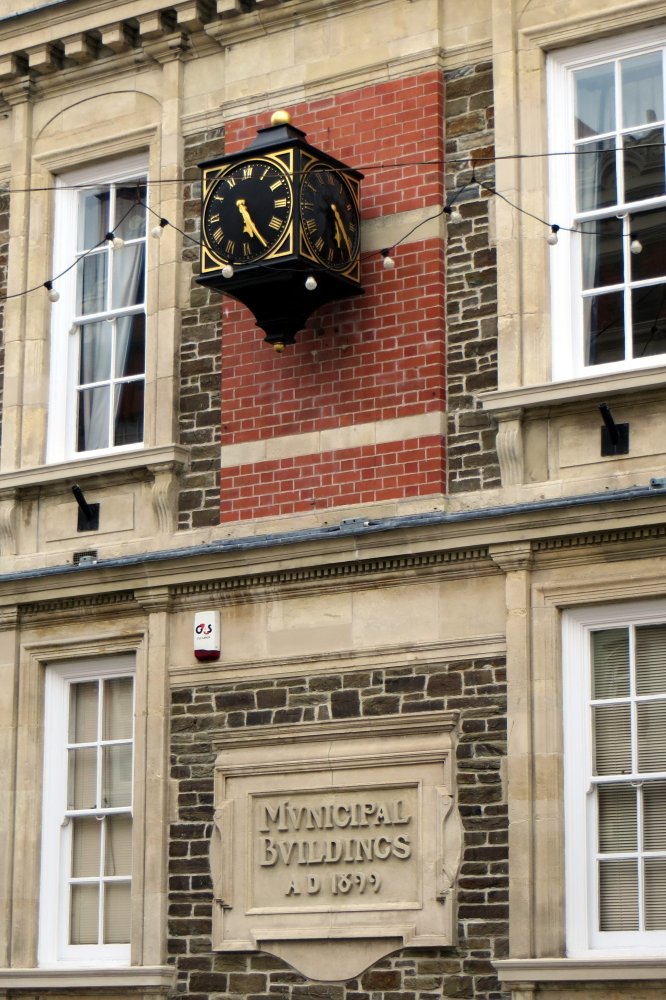 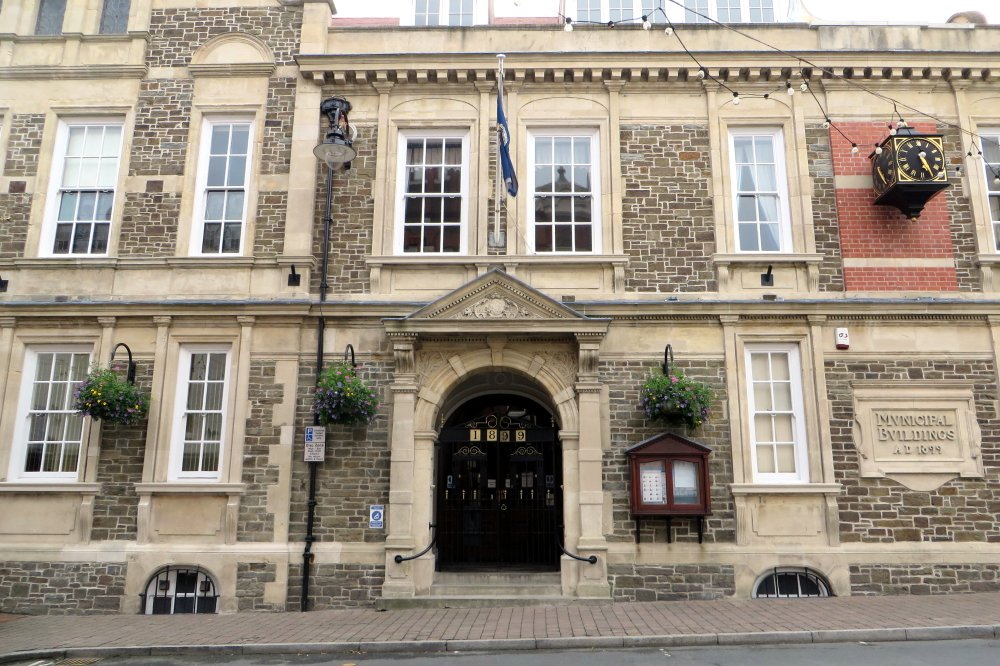 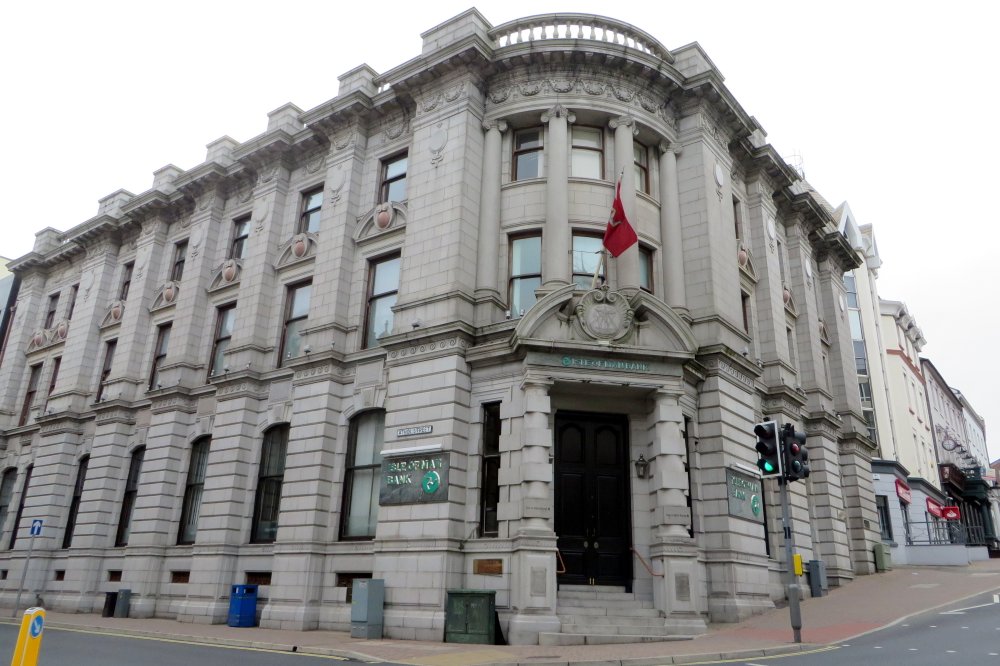 Bank of the Isle of Man The BAnkof the Isle of Man 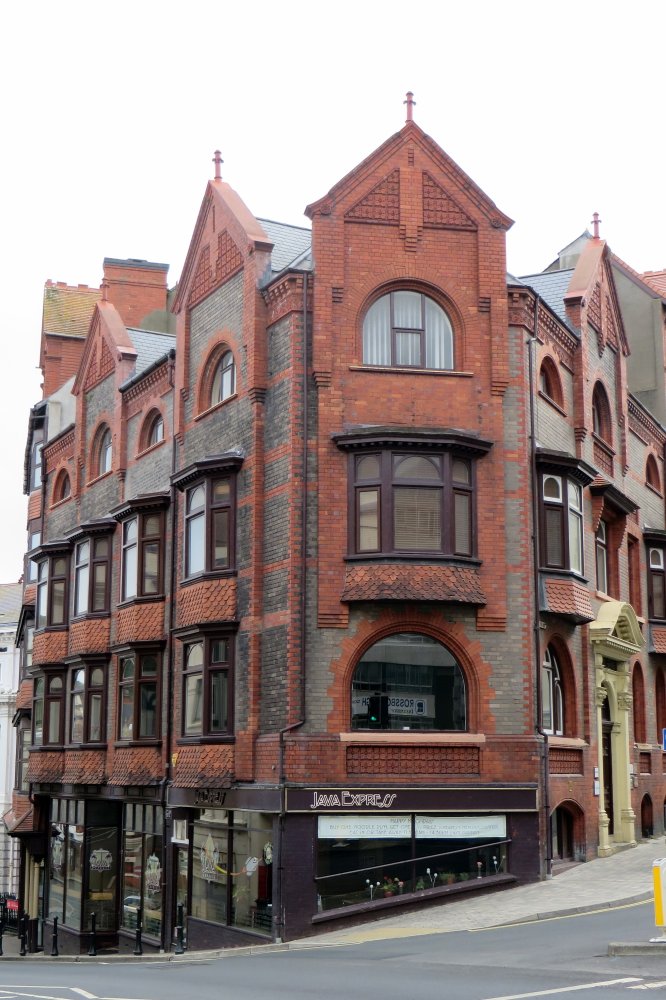 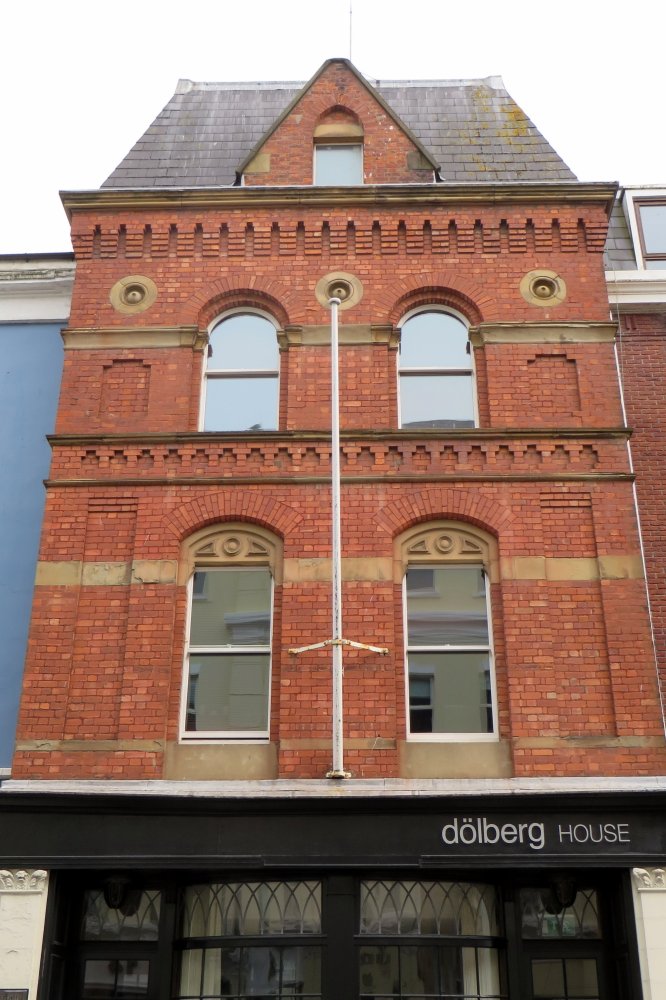 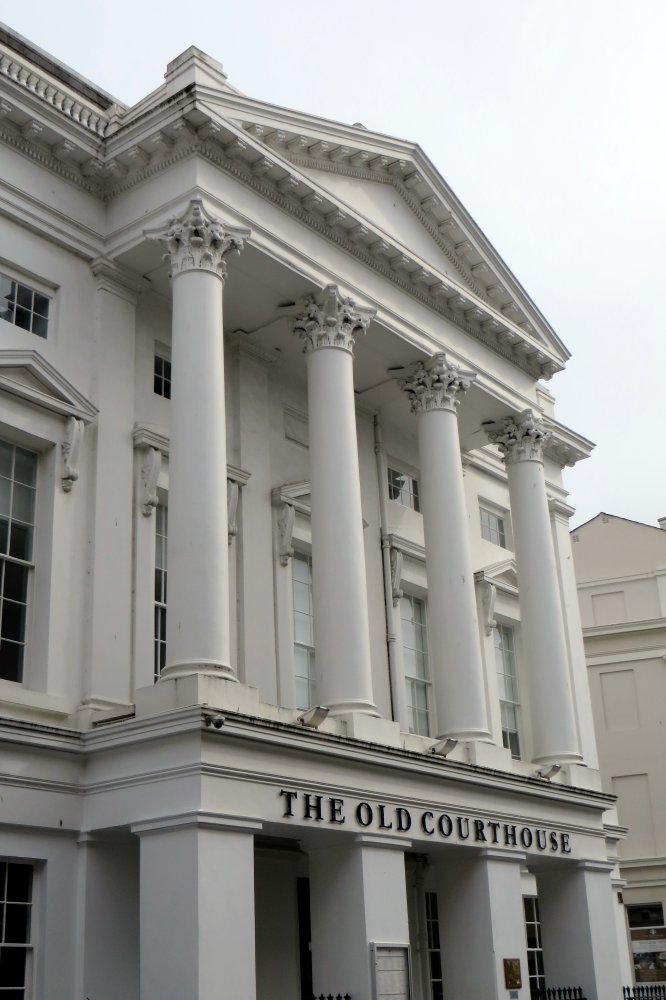 The Old Courthouse now a Bar and Restaurant 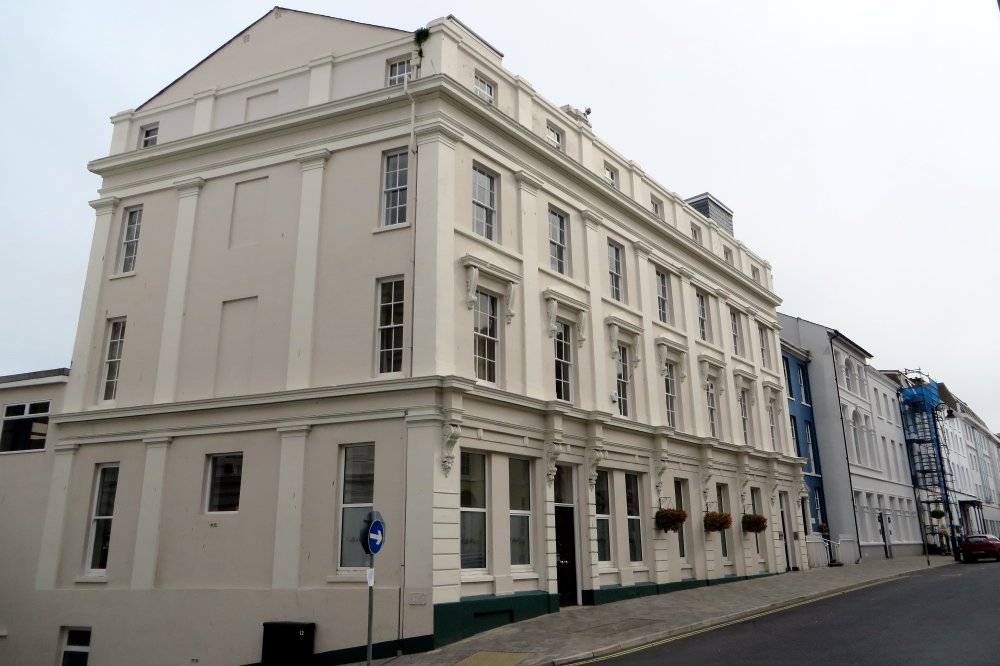 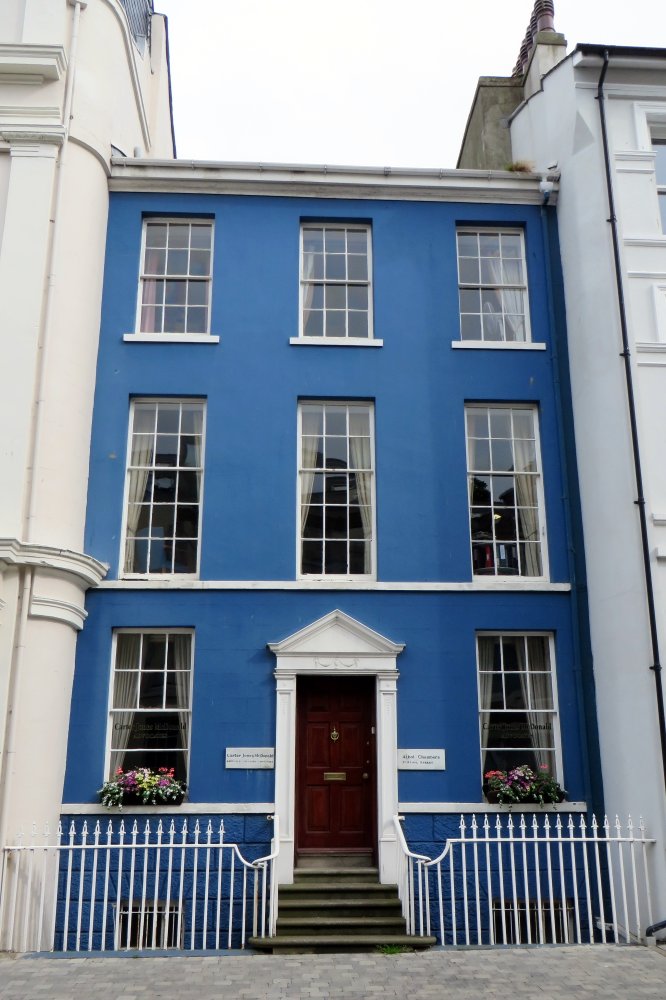 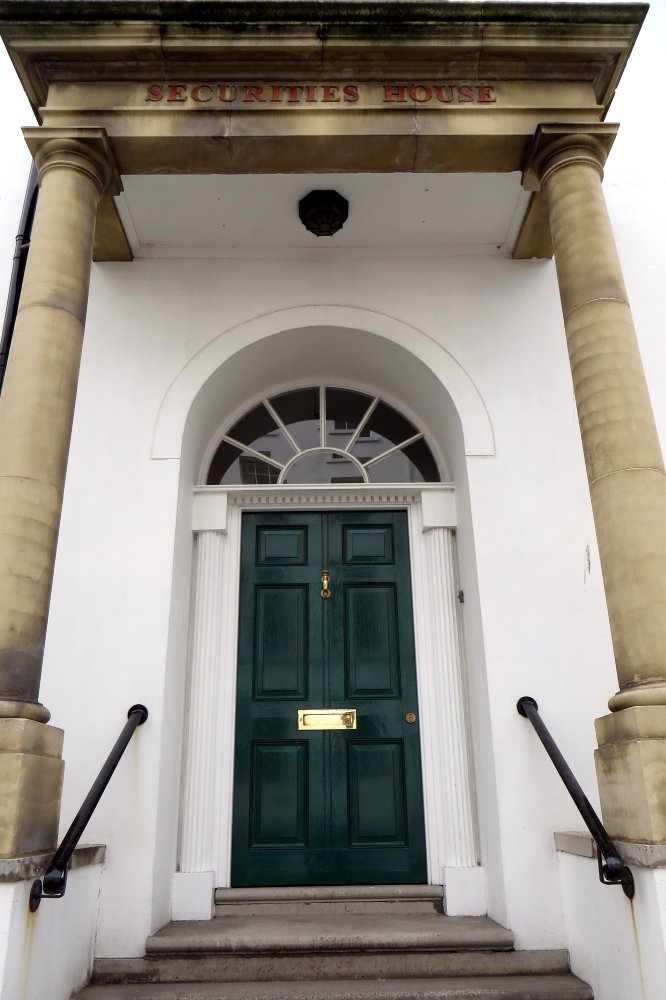 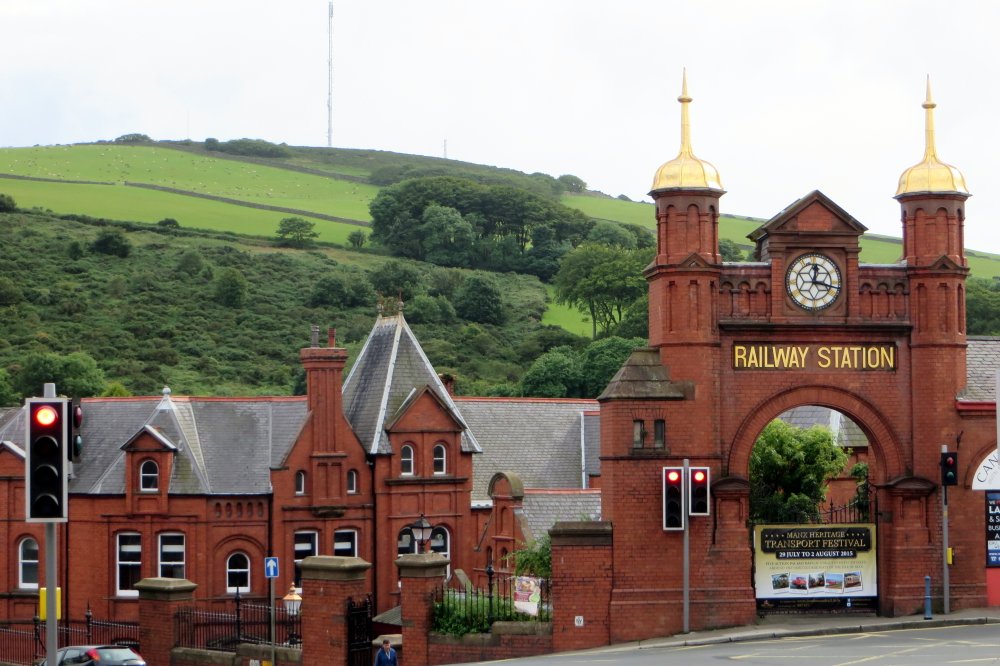 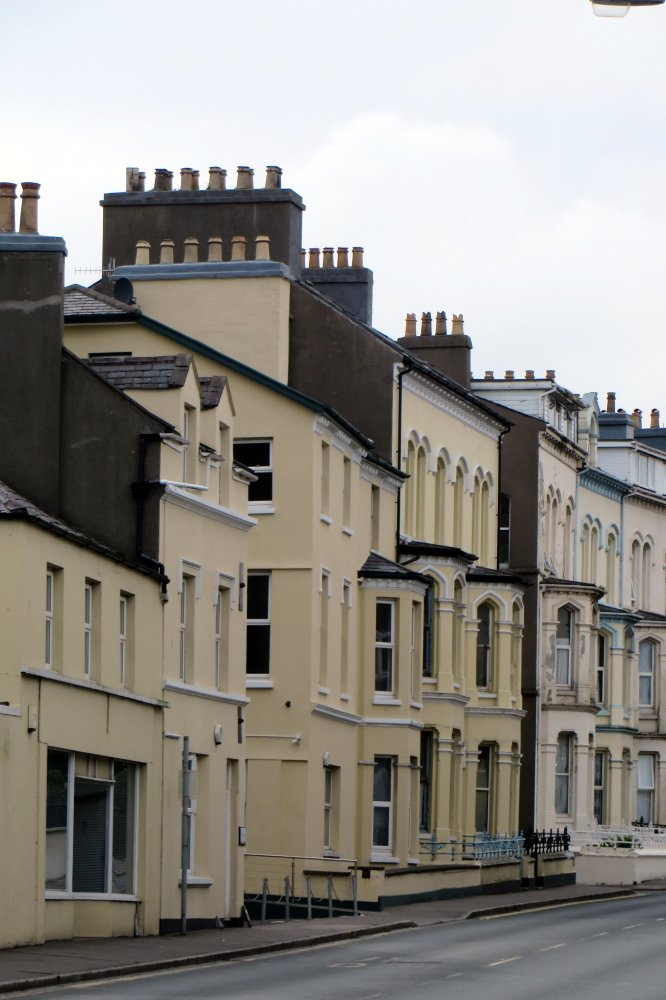