There are a number of places around the world that leave visitors breathless. Mont Saint Michel is one of them. I really feel fortunate to have visited it while in France. 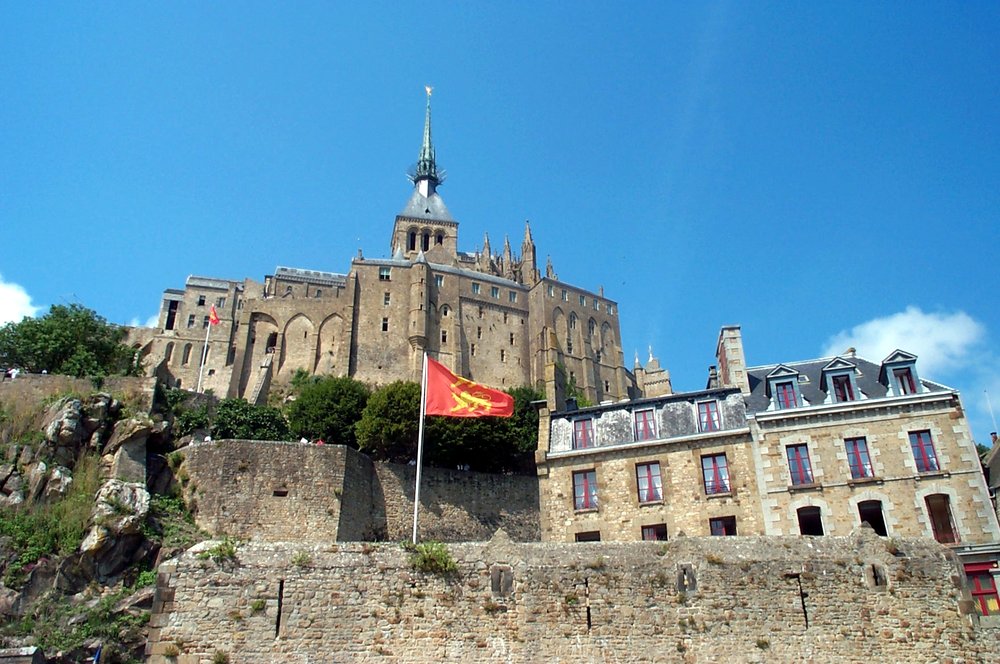 "The so called Gothic chancel in the 15th century minster" as described by a brochure I bought at the abbey. For me, this part of the church or abbey is simply the altar.

It sometimes boggles my mind what some of the brochures or pamphlets I get in some tourist places state. To begin with, the English used is so flowery and so vague. No one I know speaks or writes with the vocabulary they use. 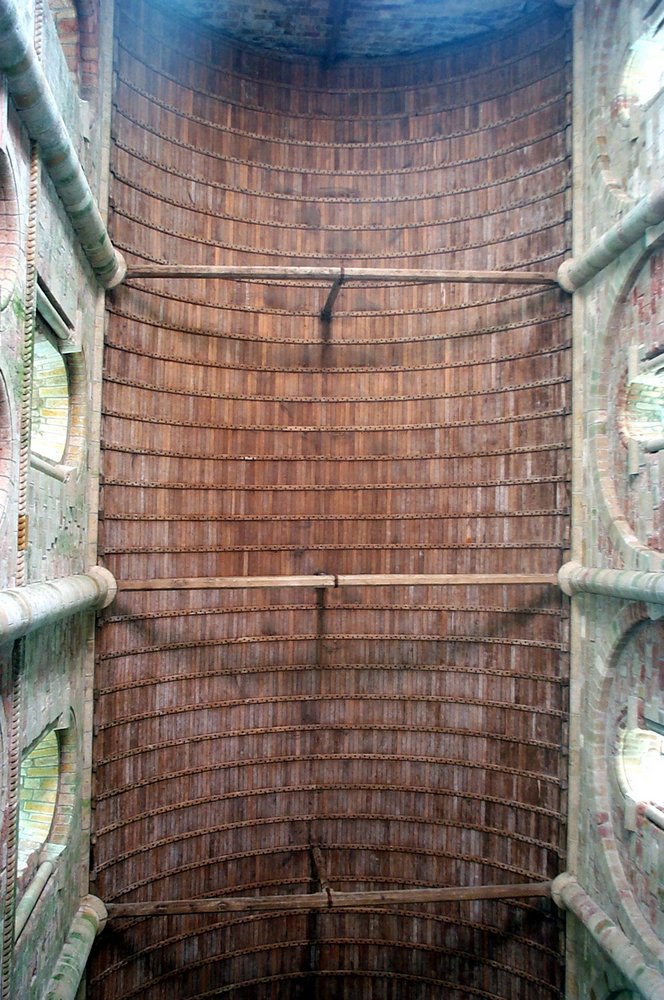 The ceiling of the abbey 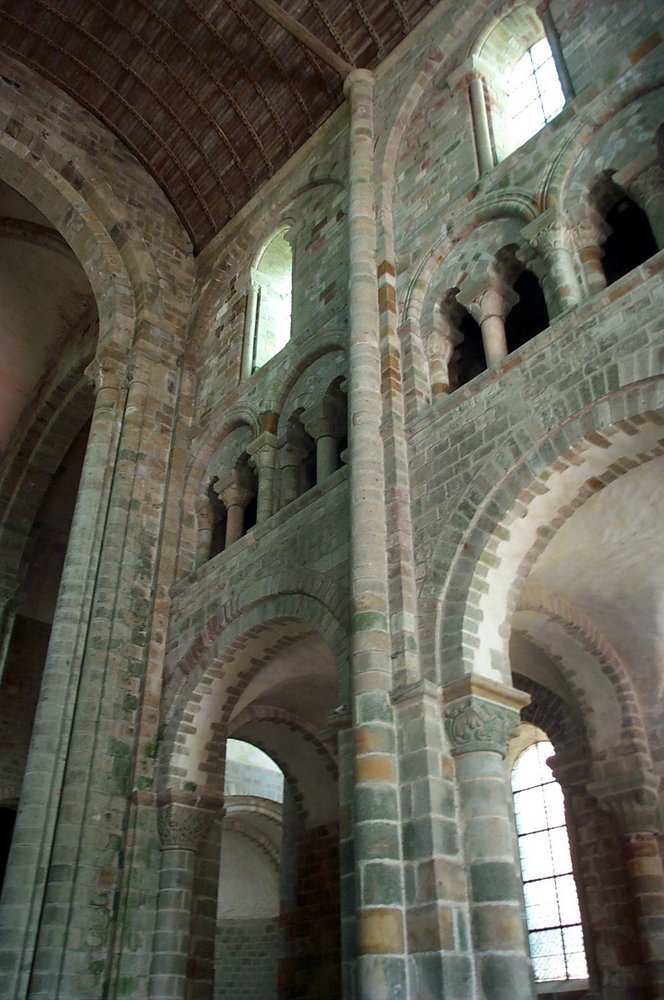 Some of the columns that support the ceiling of the abbey 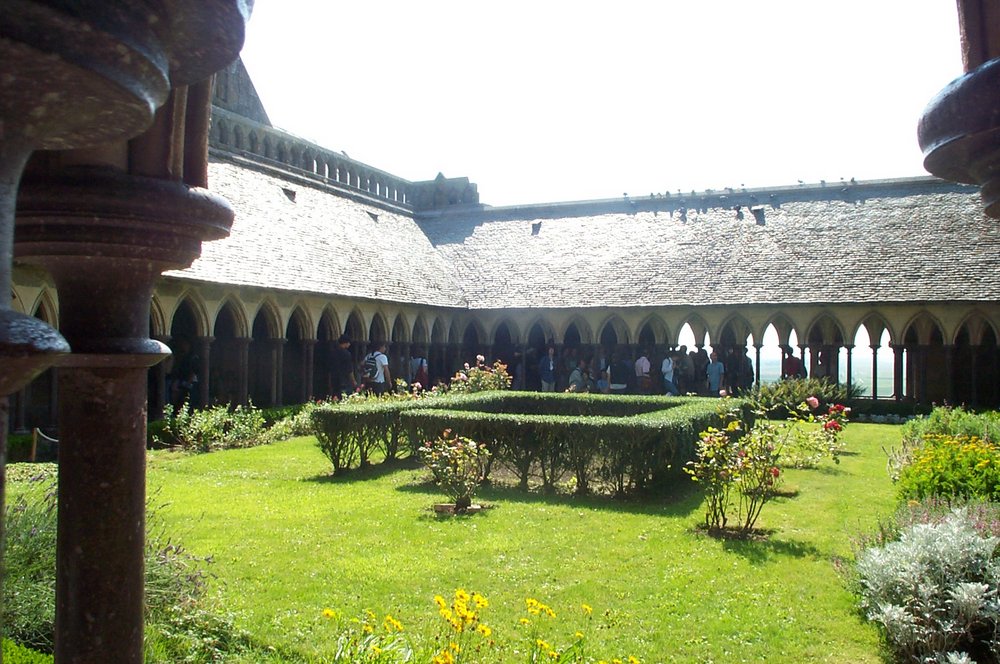 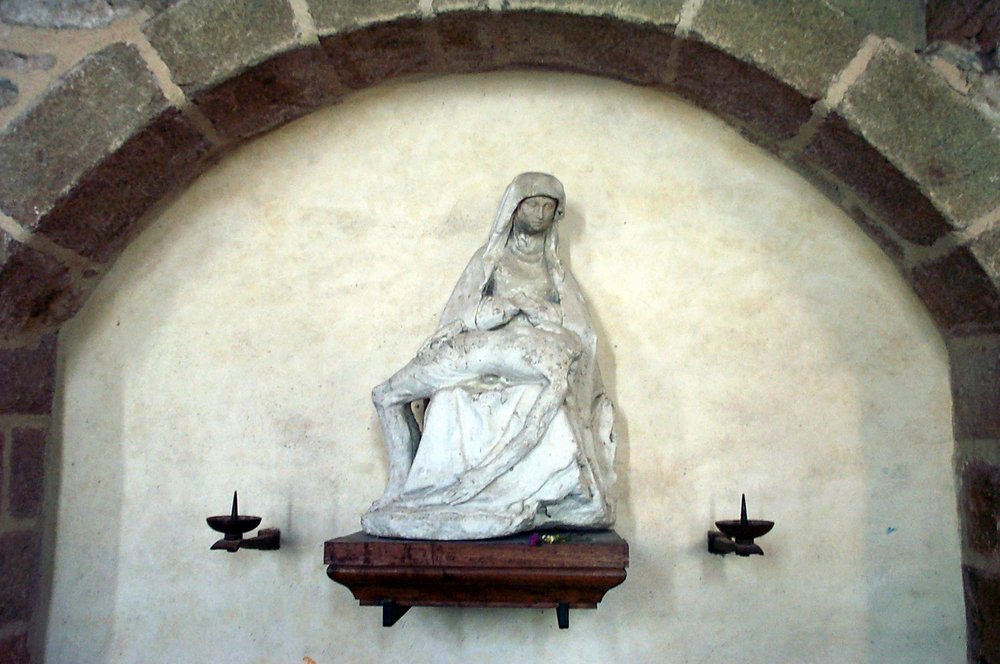 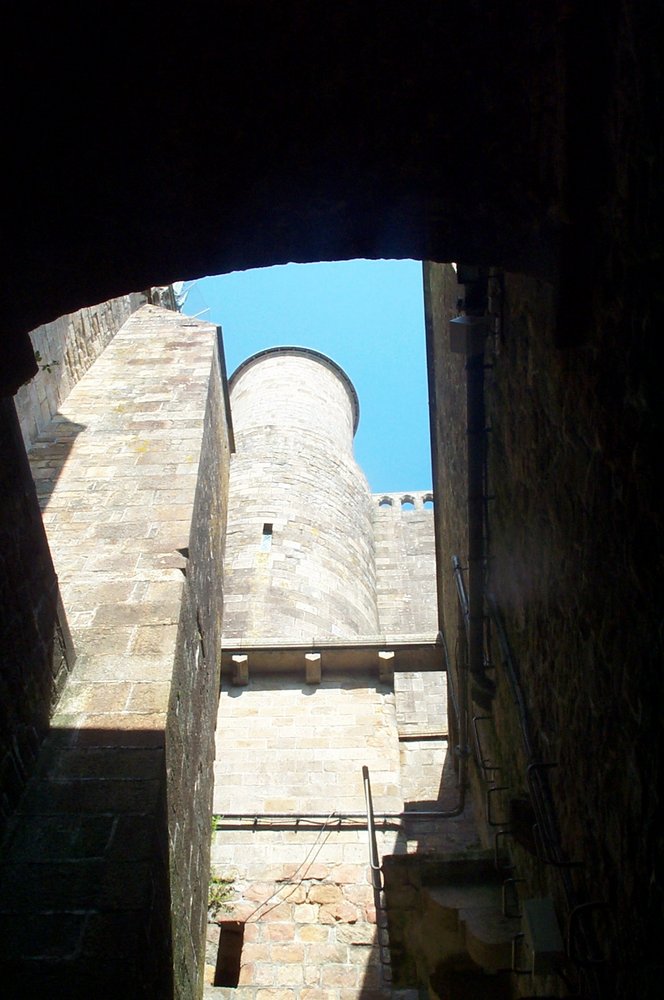 A scene at Mont Saint Michel 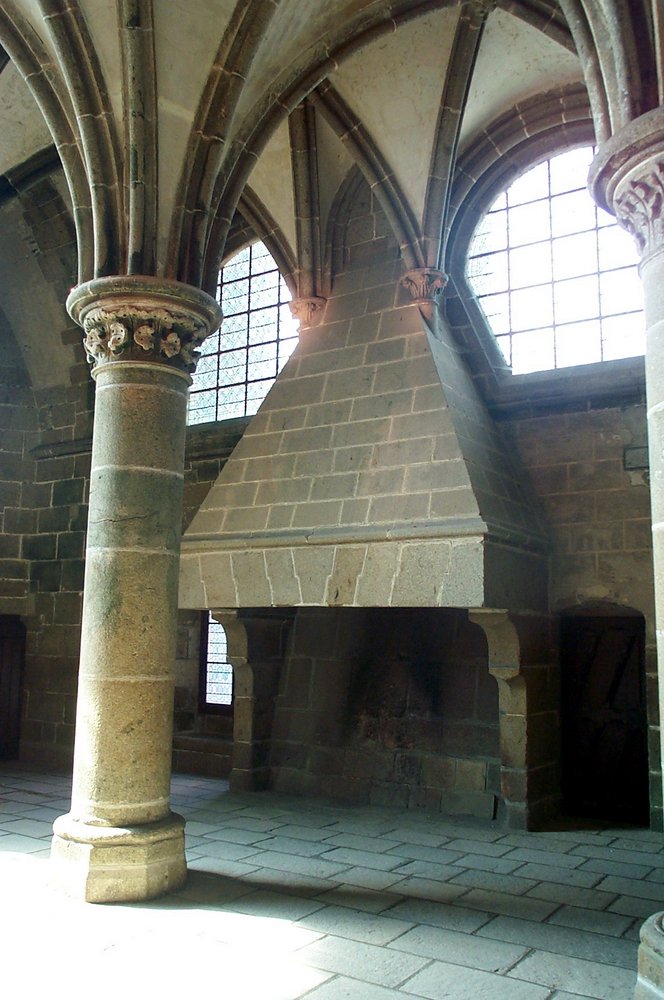 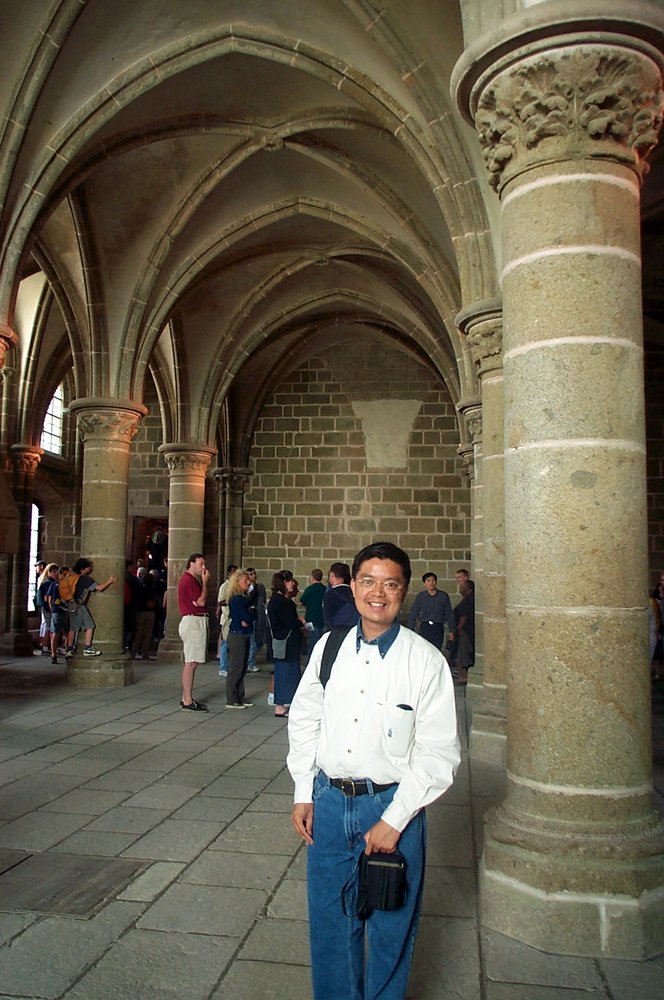 In the scriptorium, also called the Knights' Room 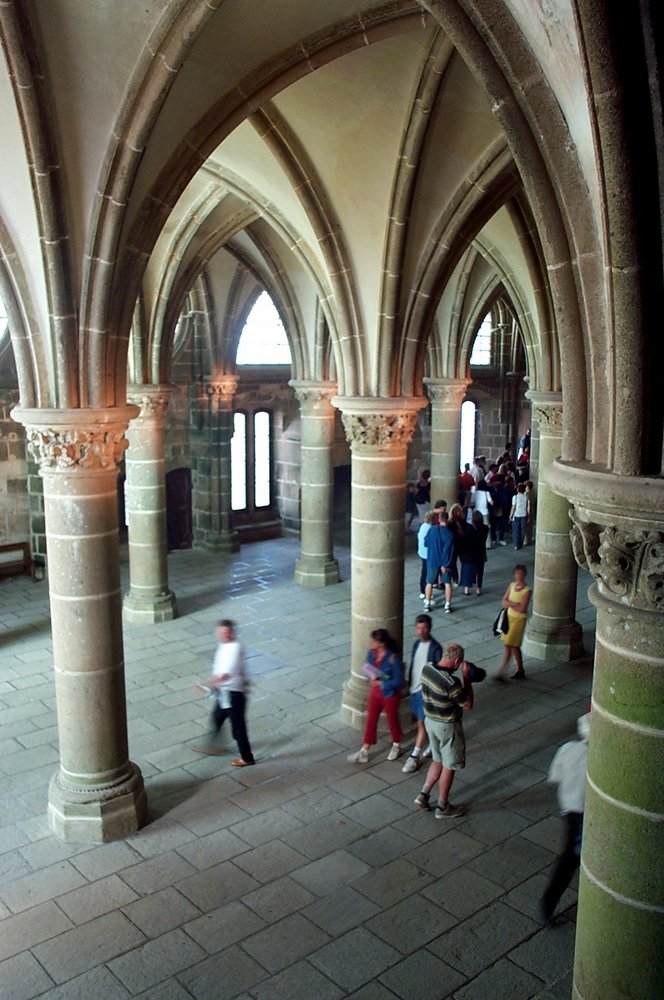 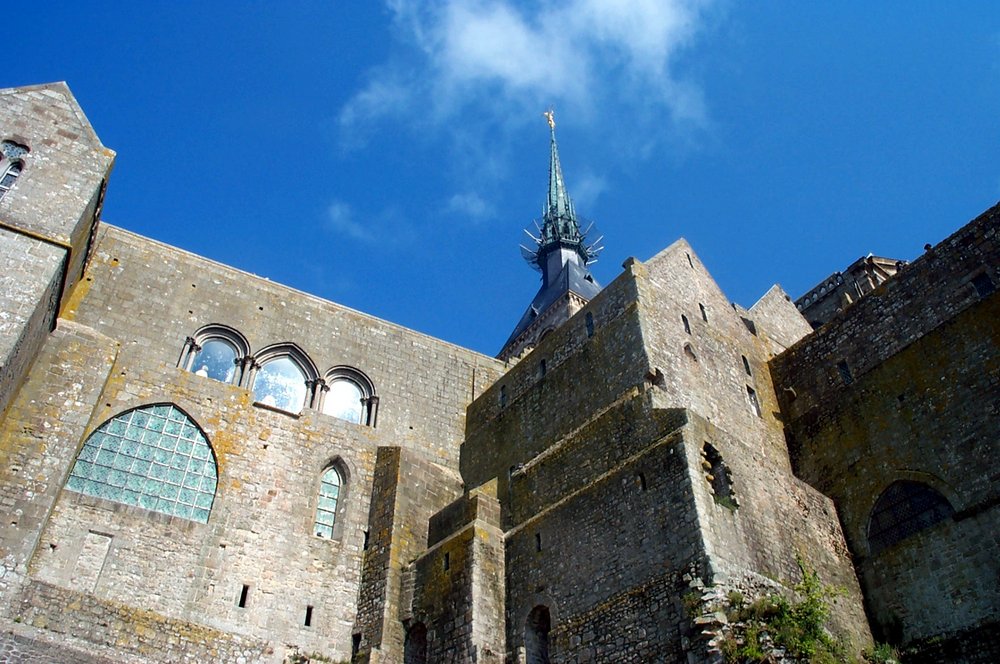 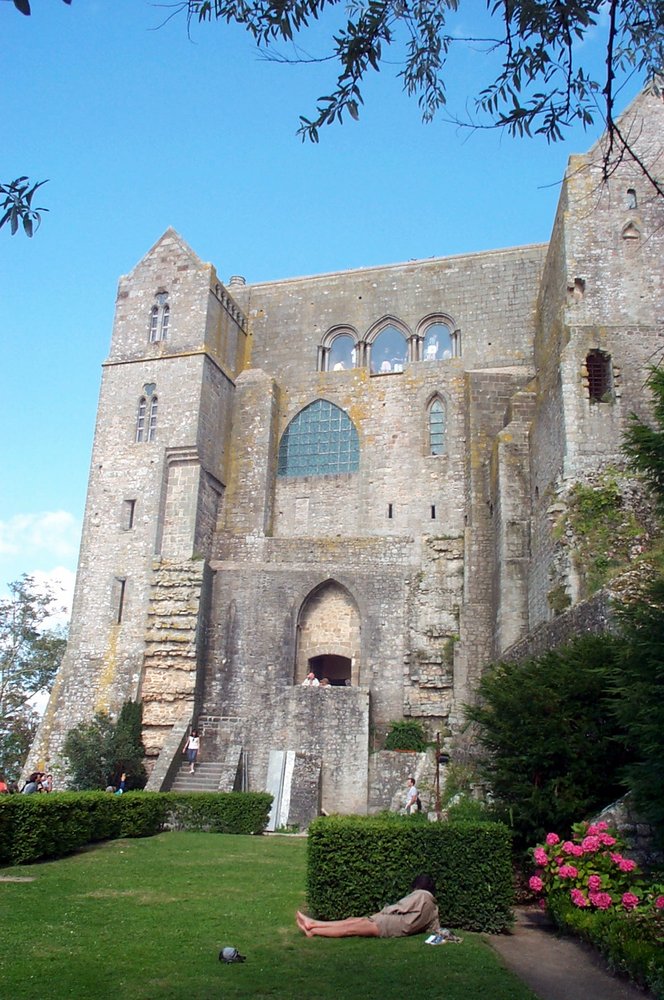 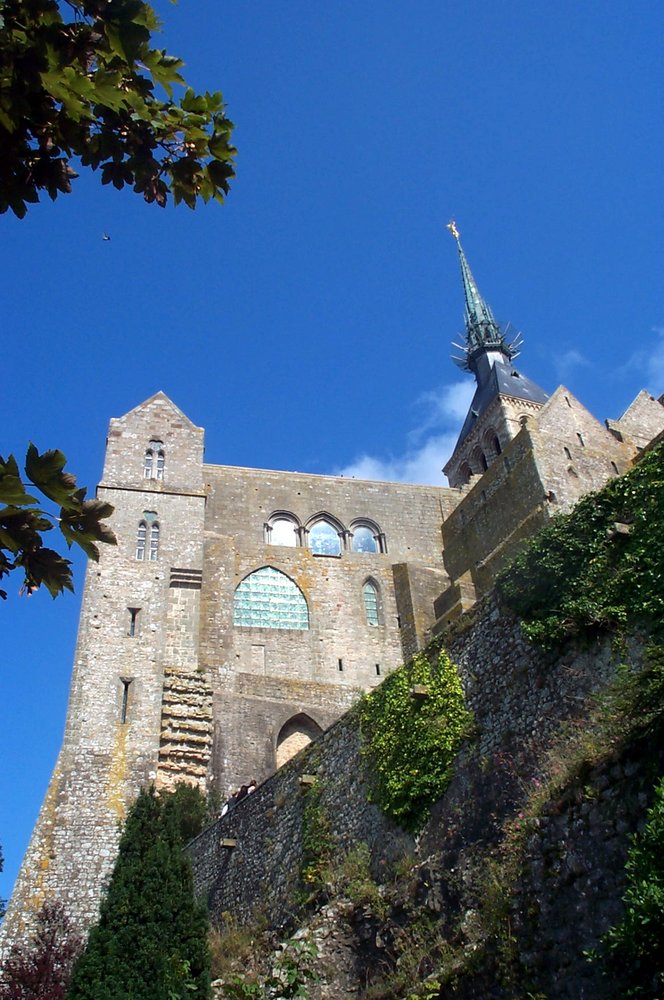 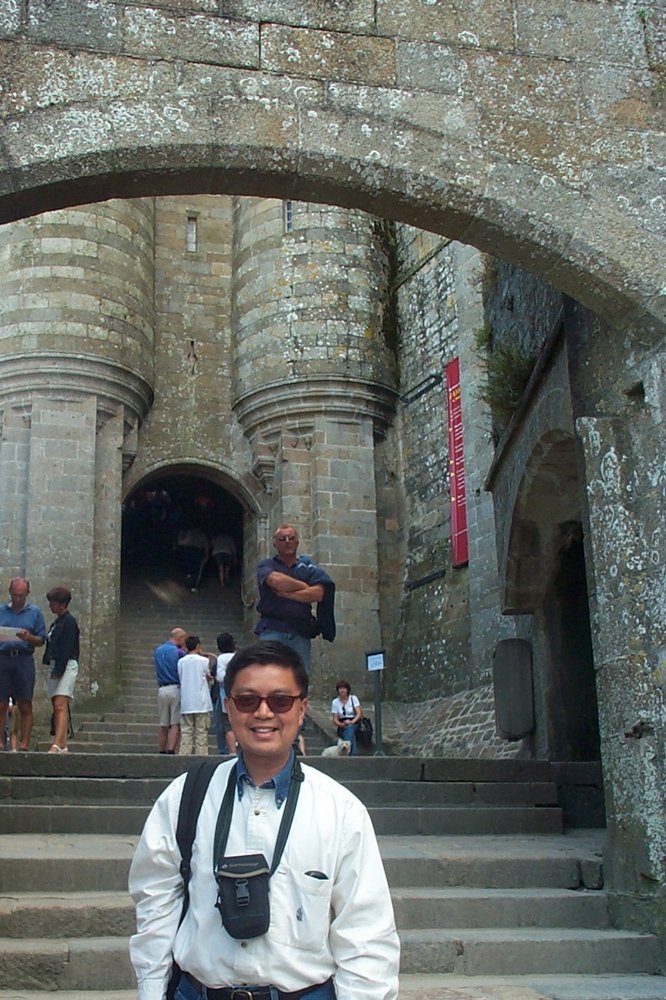 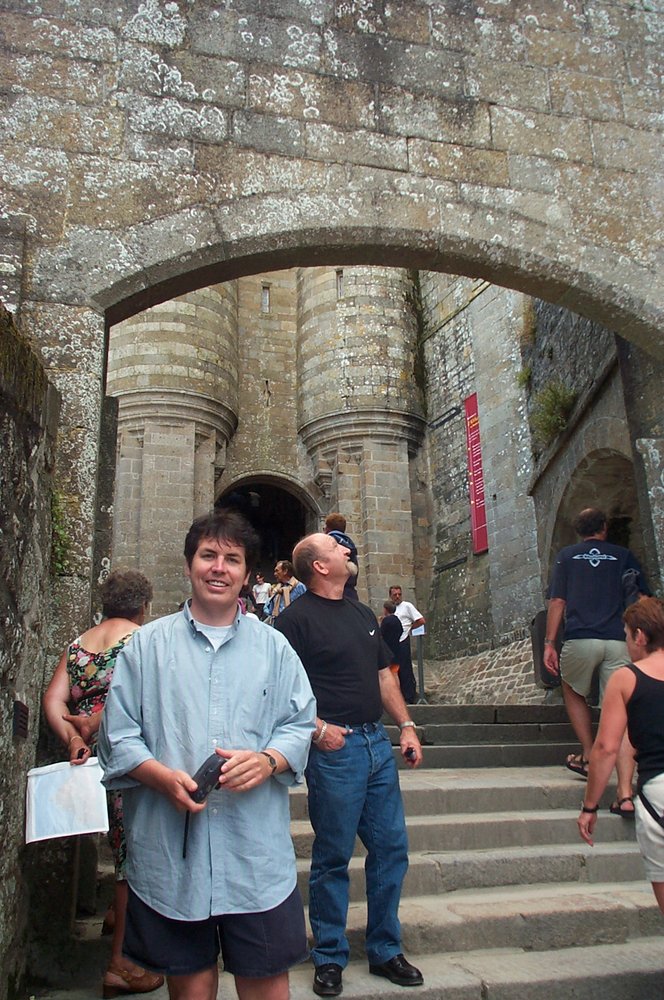 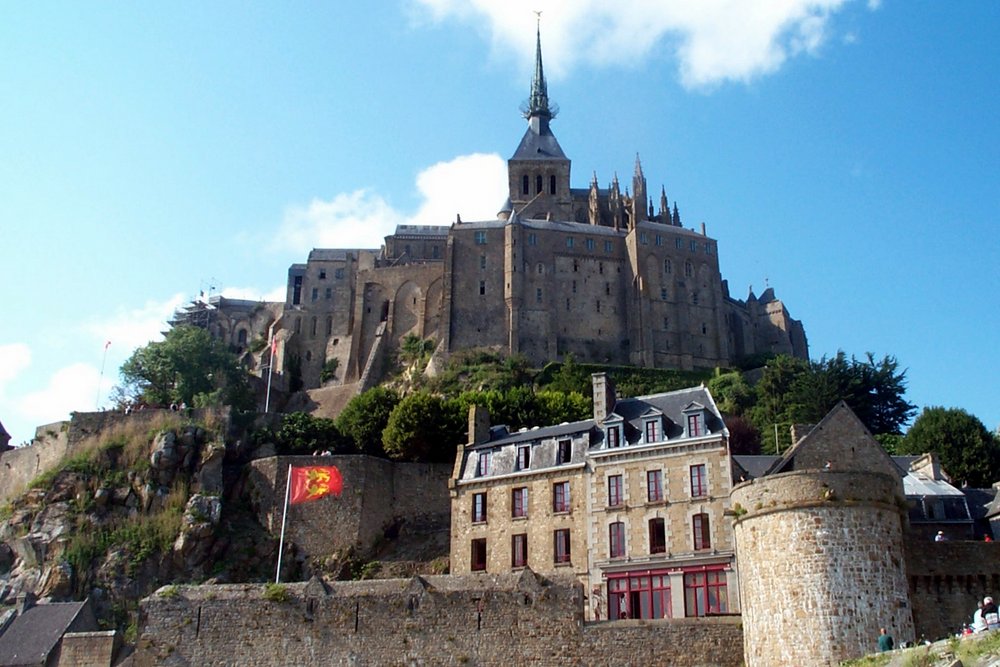 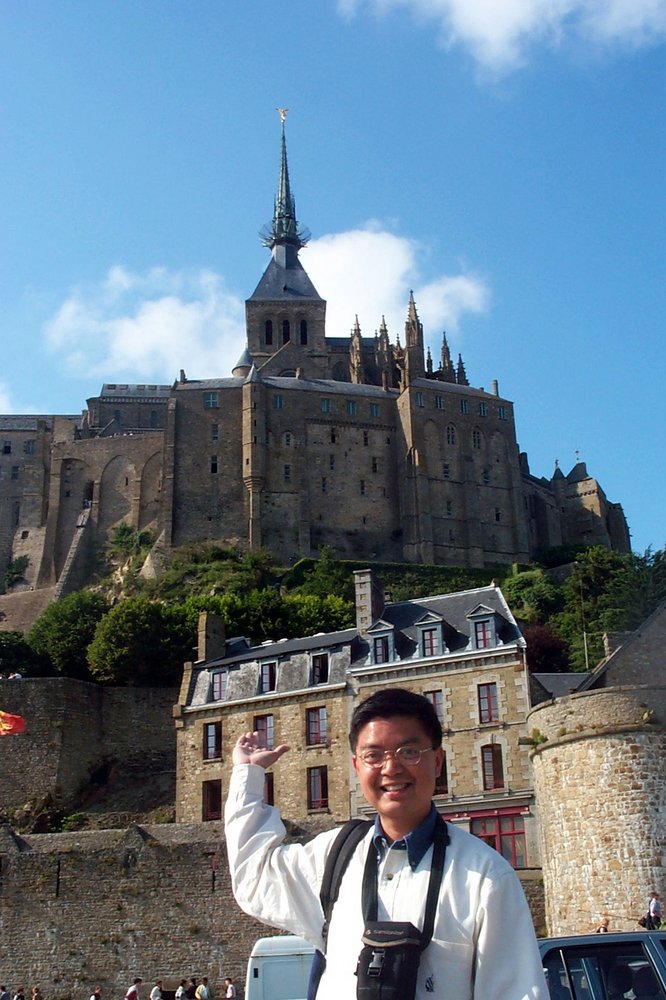 A view of Mont Saint Michel after visiting it 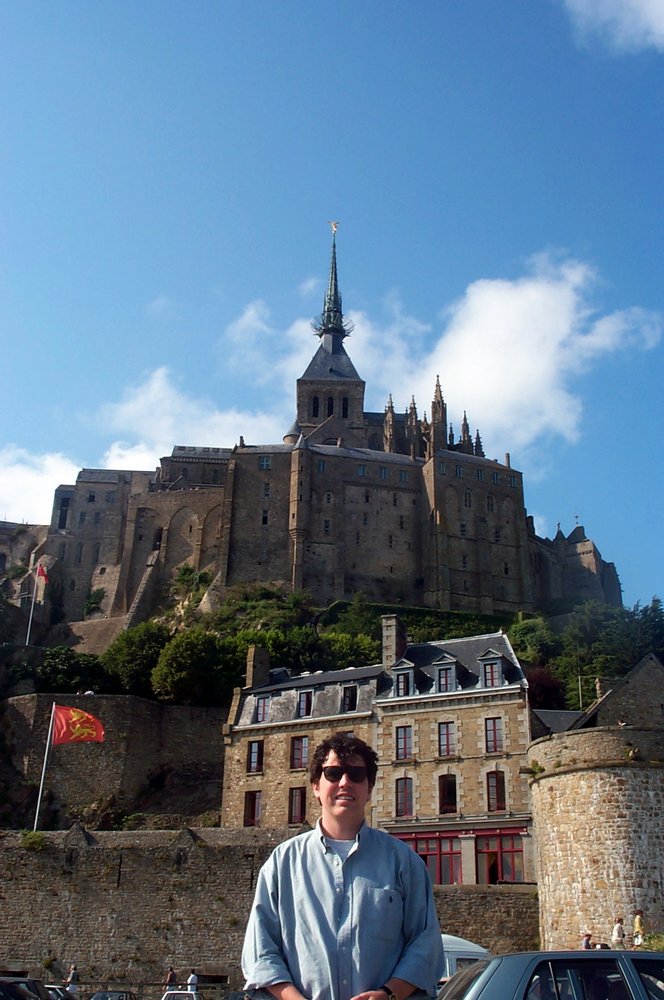 A view of the Mont Saint Michel from a distance 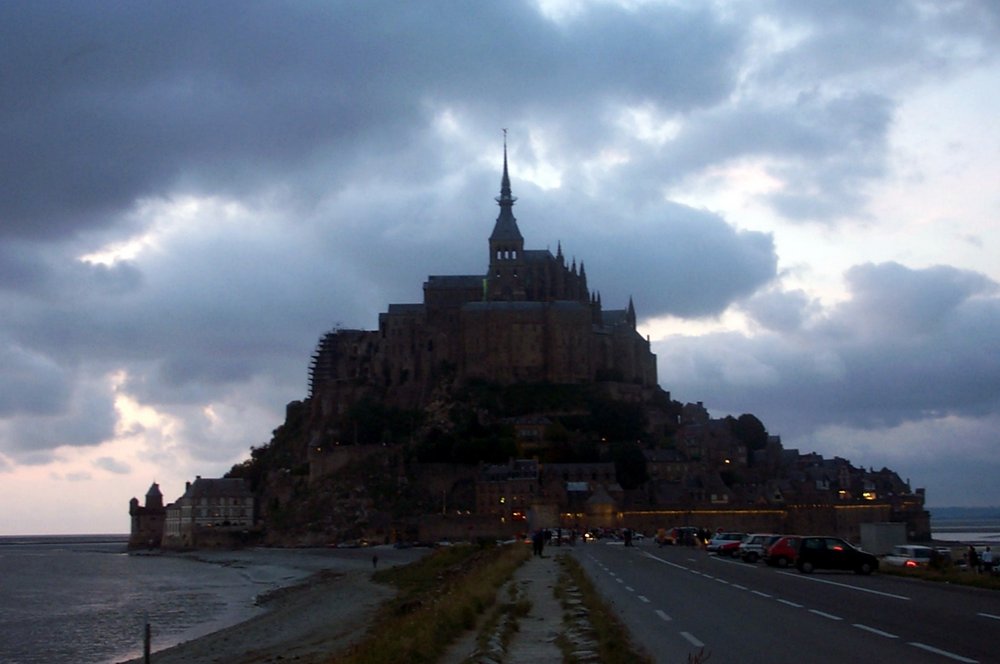 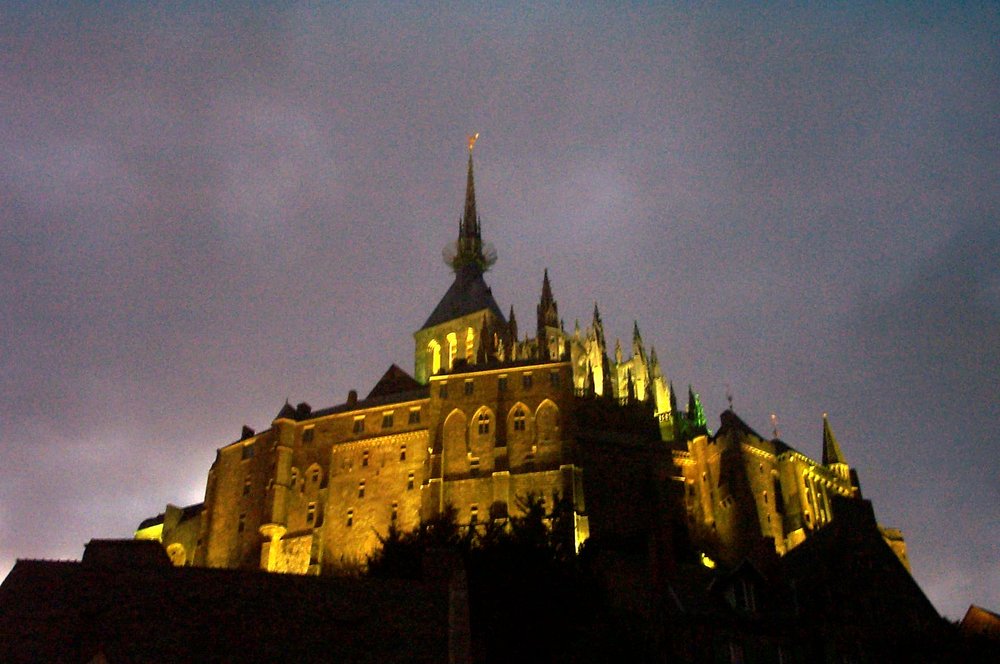 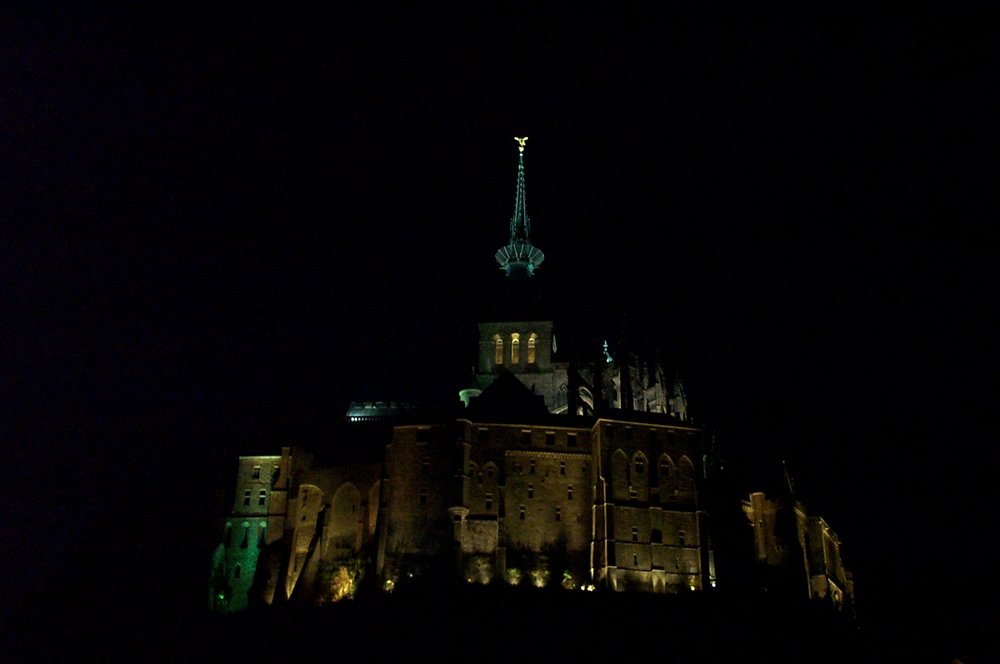