What did you do UNITED? 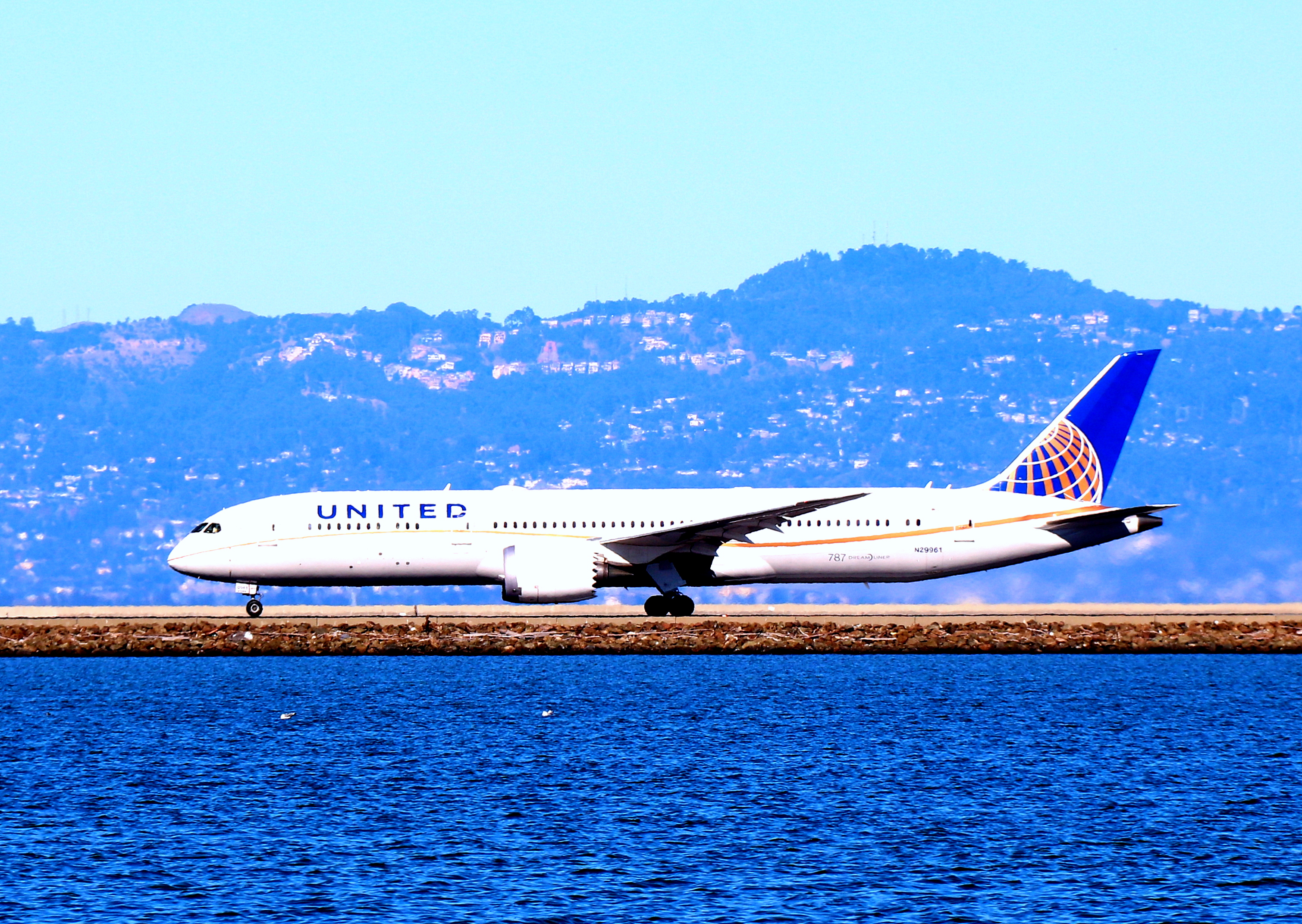 It was two days ago when the local news showed a picture uploaded on twitter by a San Francisco doctor on his return trip to San Francisco from New York.  He had spent several weeks helping out in NYC hospitals deal with Corona virus patients.

Much to my horror and the rest of the country, the UNITED flight he was in was packed.  For weeks now, there has been talk of the importance of Social Distancing everywhere.  Yet, on this particular flight, every seat was taken.  So much for keeping the middle seats empty to prevent the spread of the Corona virus on air.

To add insult, UNITED releases a memo stating that from now on, it will inform passengers if the flight they will be on are full or nearly full so they can opt to catch another flight or get credit.    Whatever happened to the plan to keep passengers apart on flights?

To think, airlines recently received billions of dollars in aid from the US government to keep them afloat during this horrific pandemic.  Then they pull this trick on the flying public.   What greed!