I had long wanted to visit Salt Lake City. I had only gone through it on layovers and this time, I made sure we stayed for a couple of days to find out what the city was like.

Anyway, as soon as our UNITED flight landed at the airport, we I realized we reached a different land altogether. For starters, SLC was not a UNITED hub but Delta's. Sure enough, Delta planes were all over the airport. The population was likewise vastly different from San Francisco's. Not as diverse. Nothing wrong with it though. It suit me just fine. Another observation: Salt Lake is much cheaper than San Francisco. We went to a McDonald's for a late lunch and for the Filet O Fish meal I normally get and pay $9.50 back home, we paid only $5.25 here.

These were my first glimpses of the city. 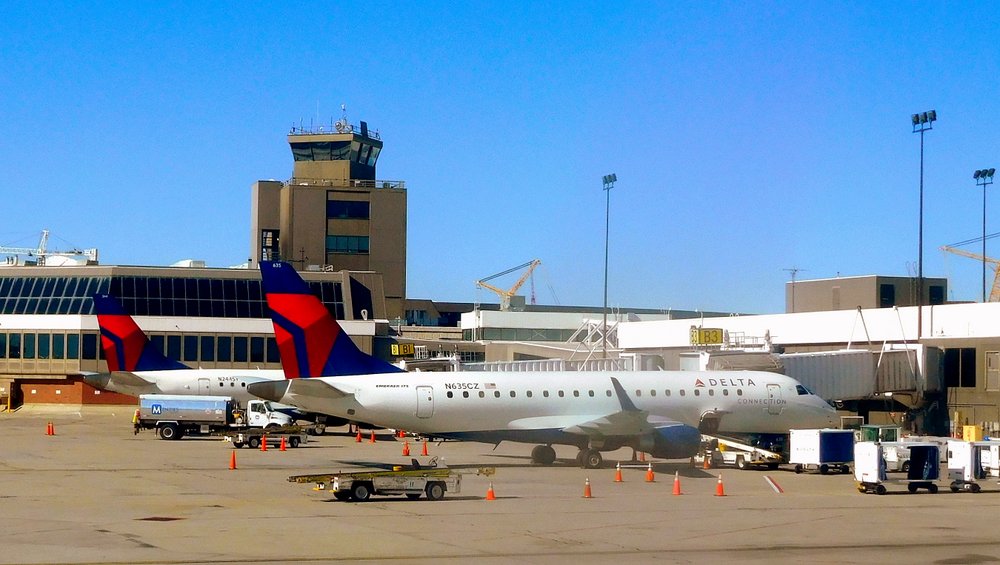 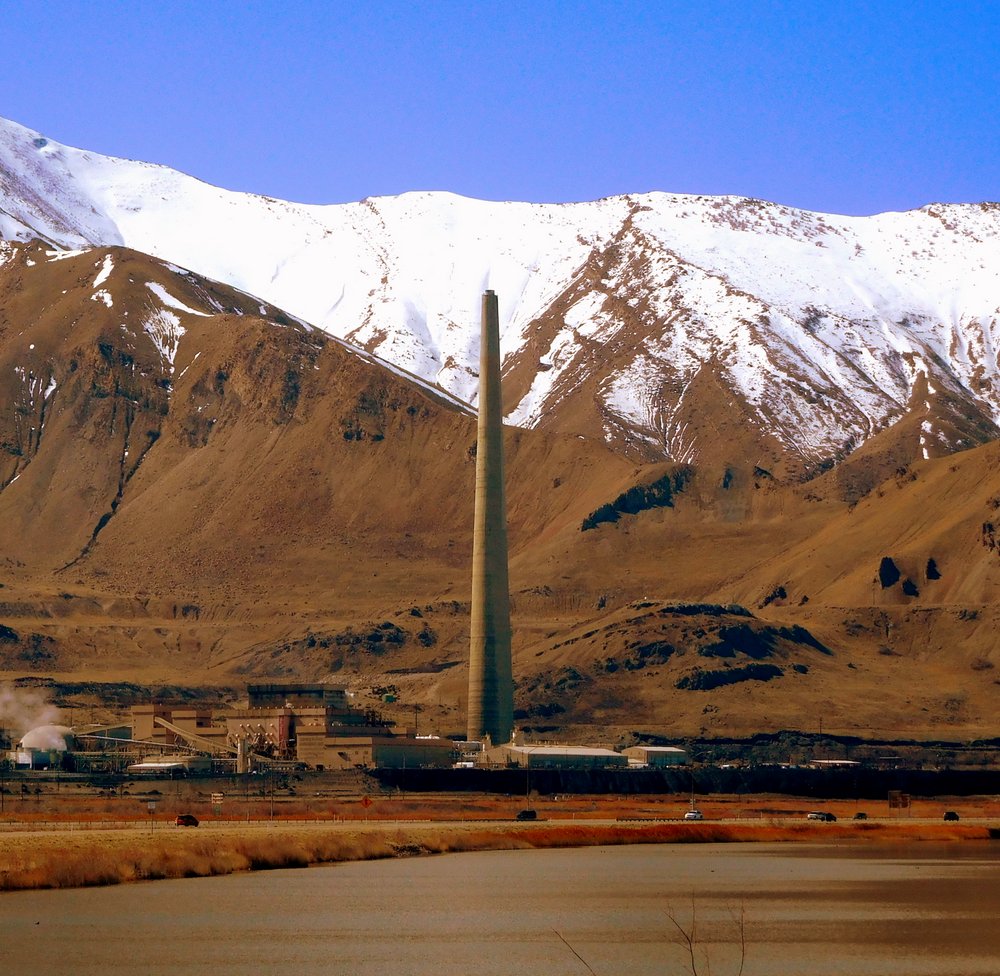 This smokestack truly caught my eye after we left the airport. 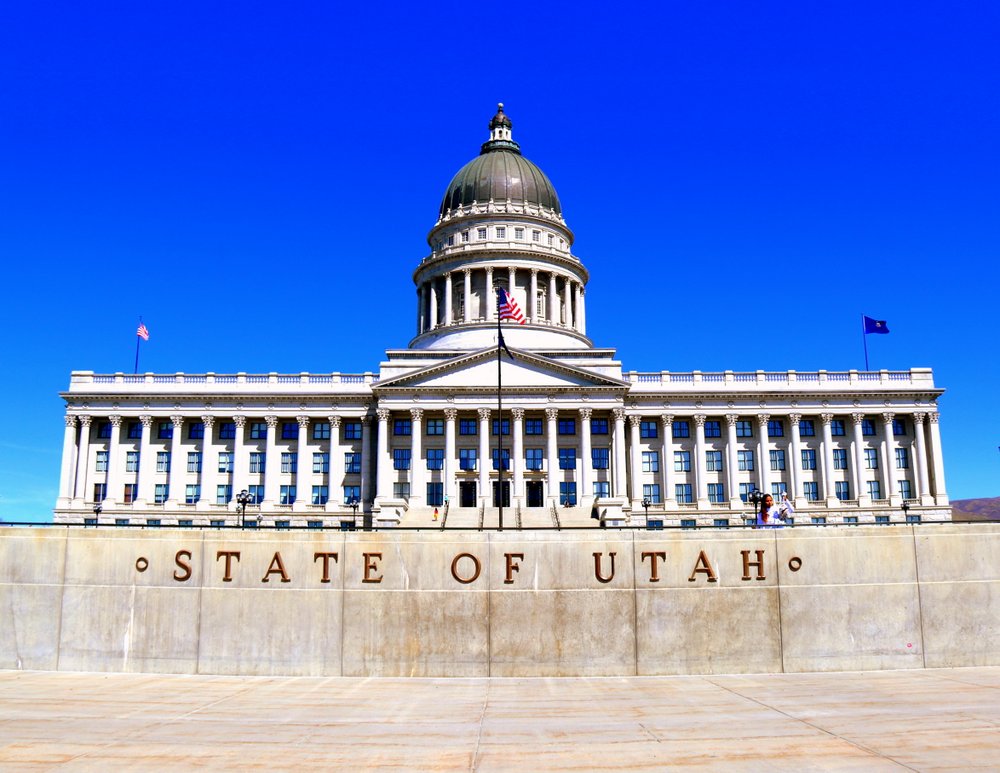 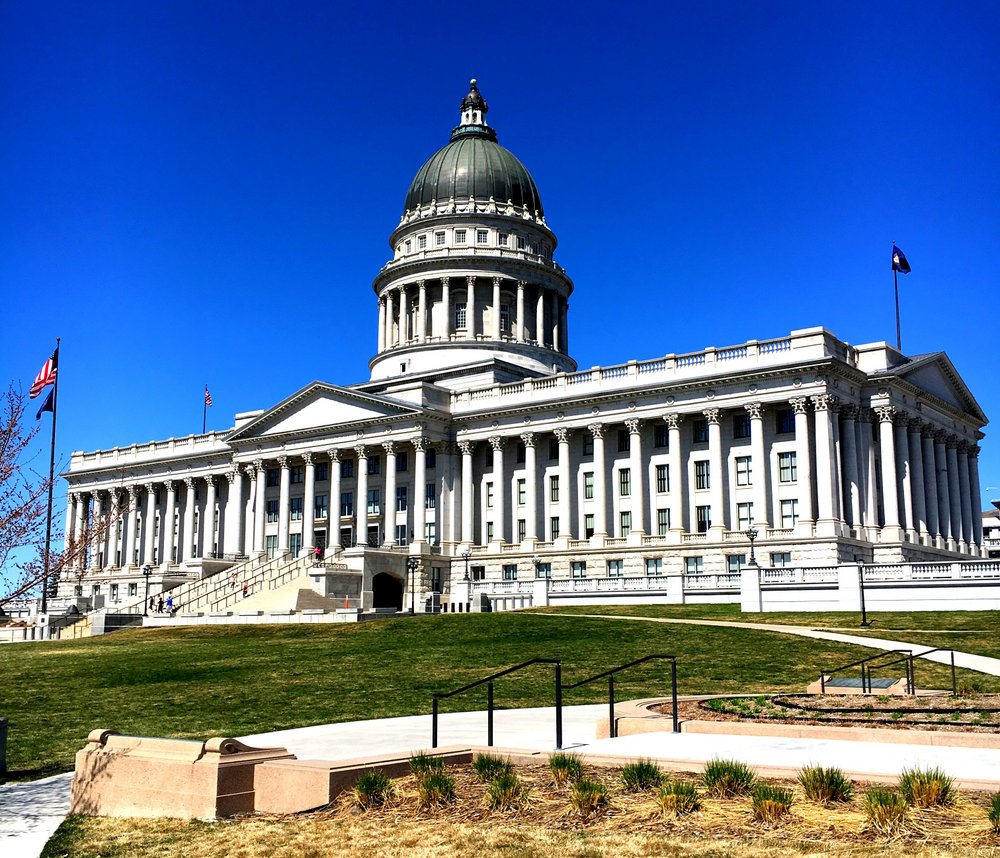 A side view of the Capitol Building 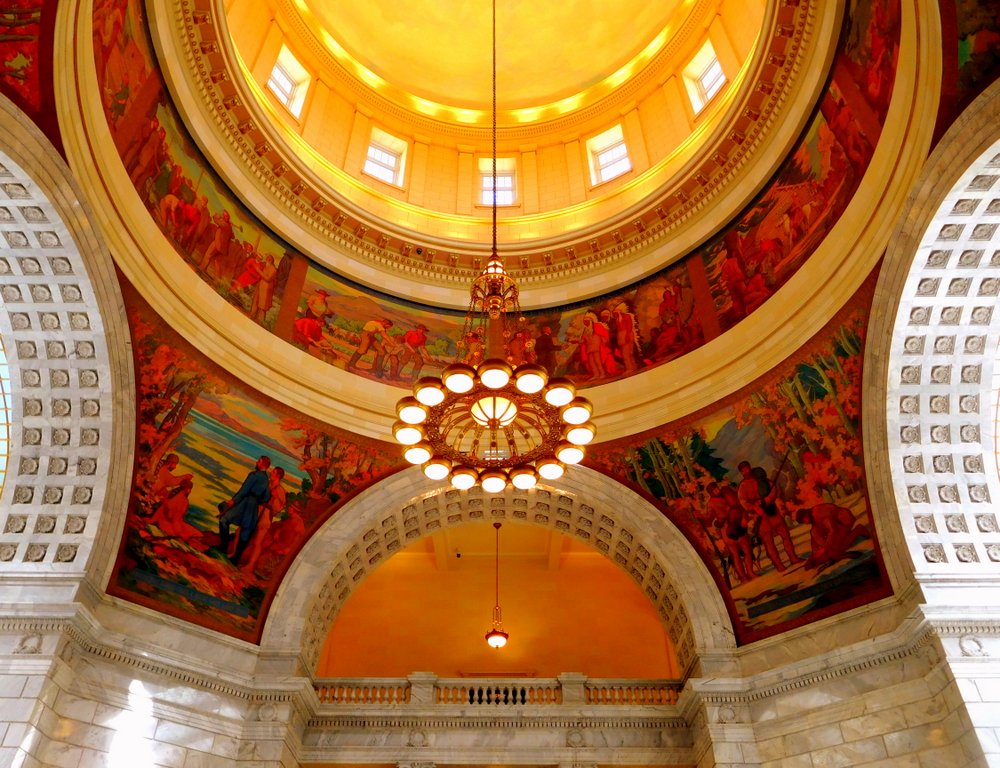 Inside the city's imposing Capitol building 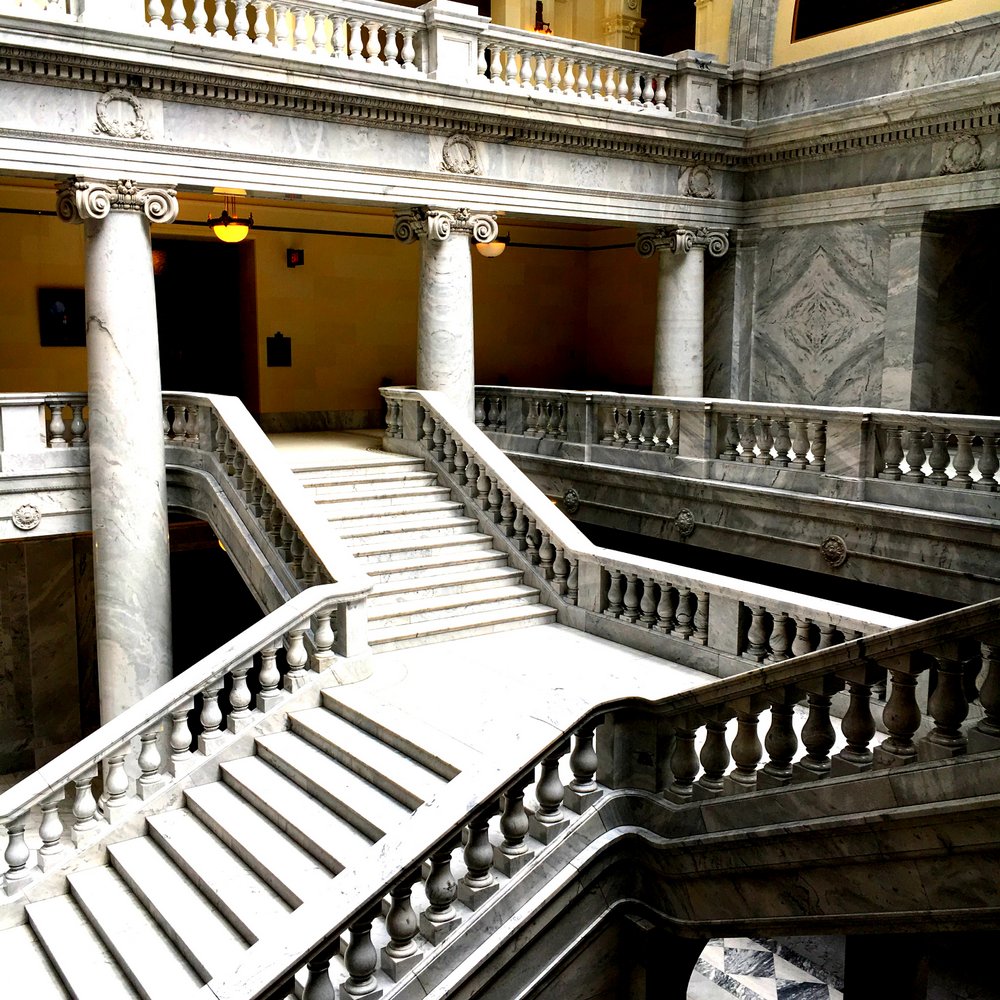 The grand staircase of the Capitol Building 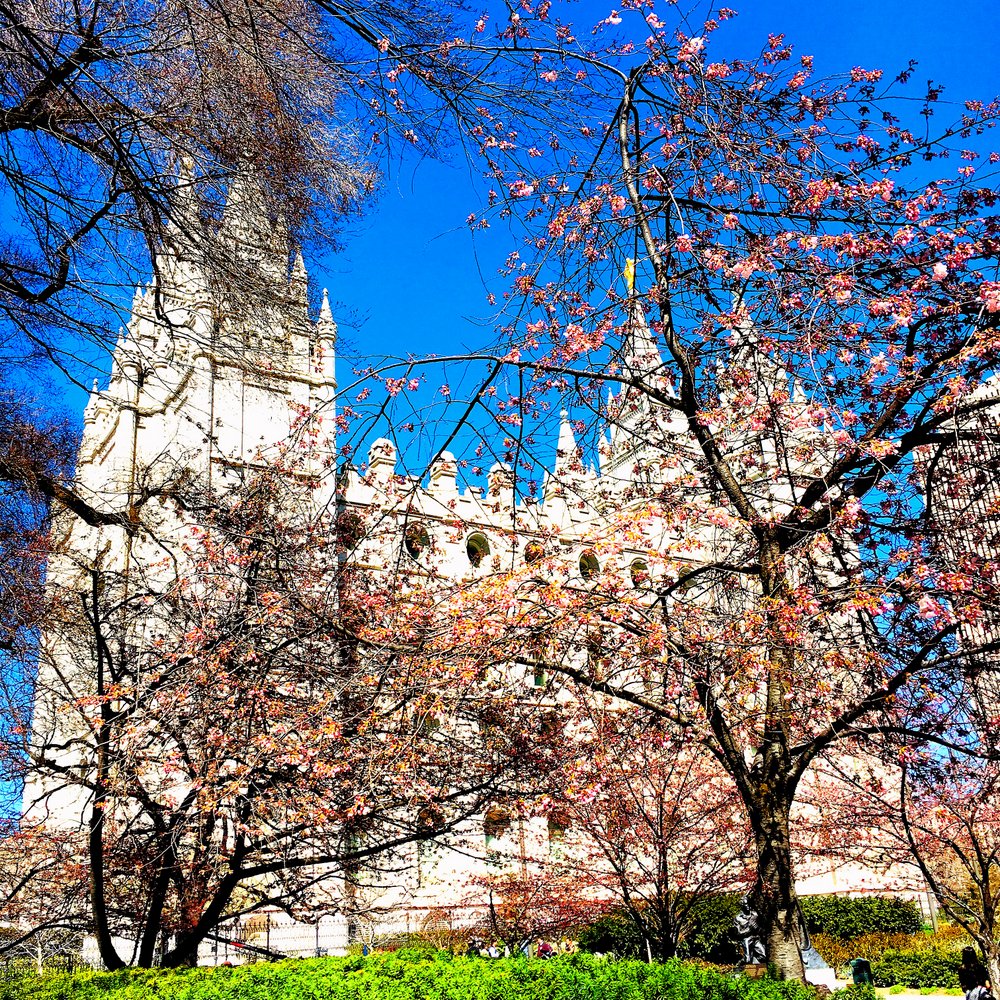 The Mormon Temple in Temple Square on Easter Sunday. It was a beautiful cool day when we arrived. 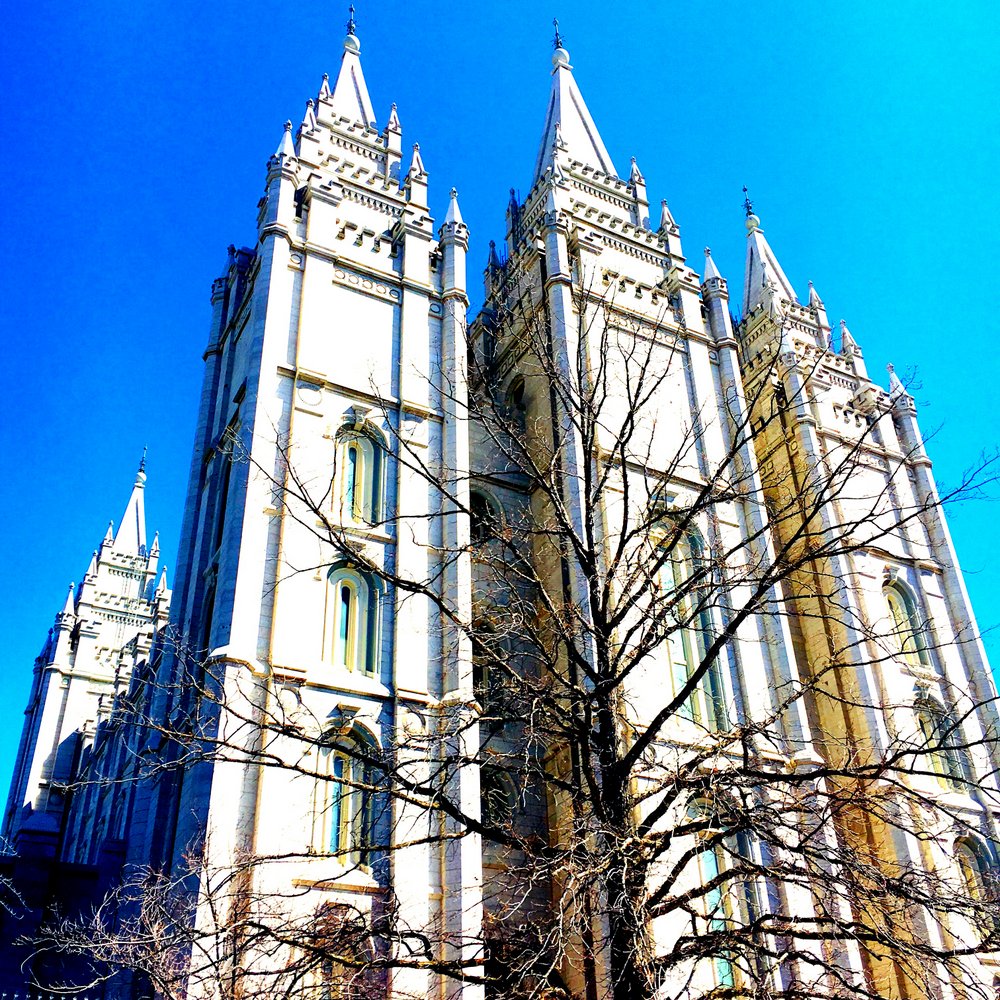 The façade of the Mormon Temple

The lobby of the Fairfield Inn and Suites in downtown Salt Lake City. Always a good choice. 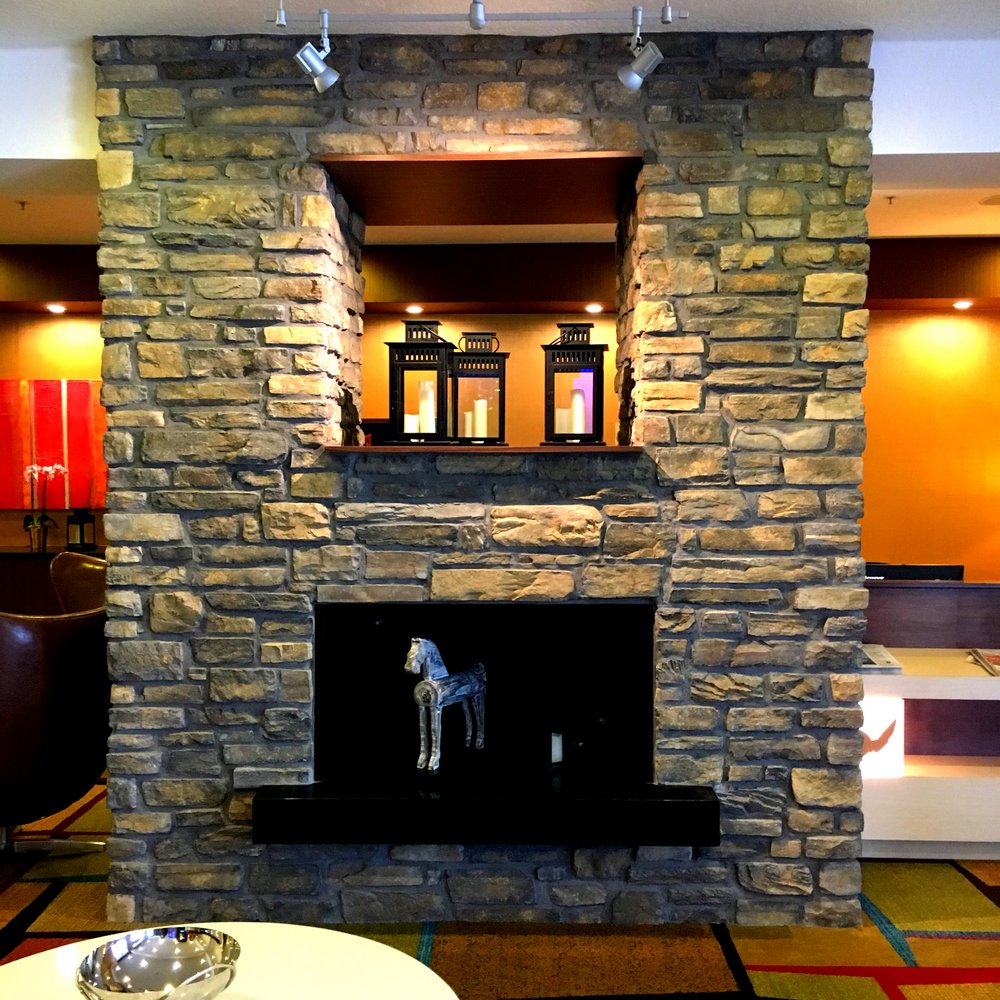 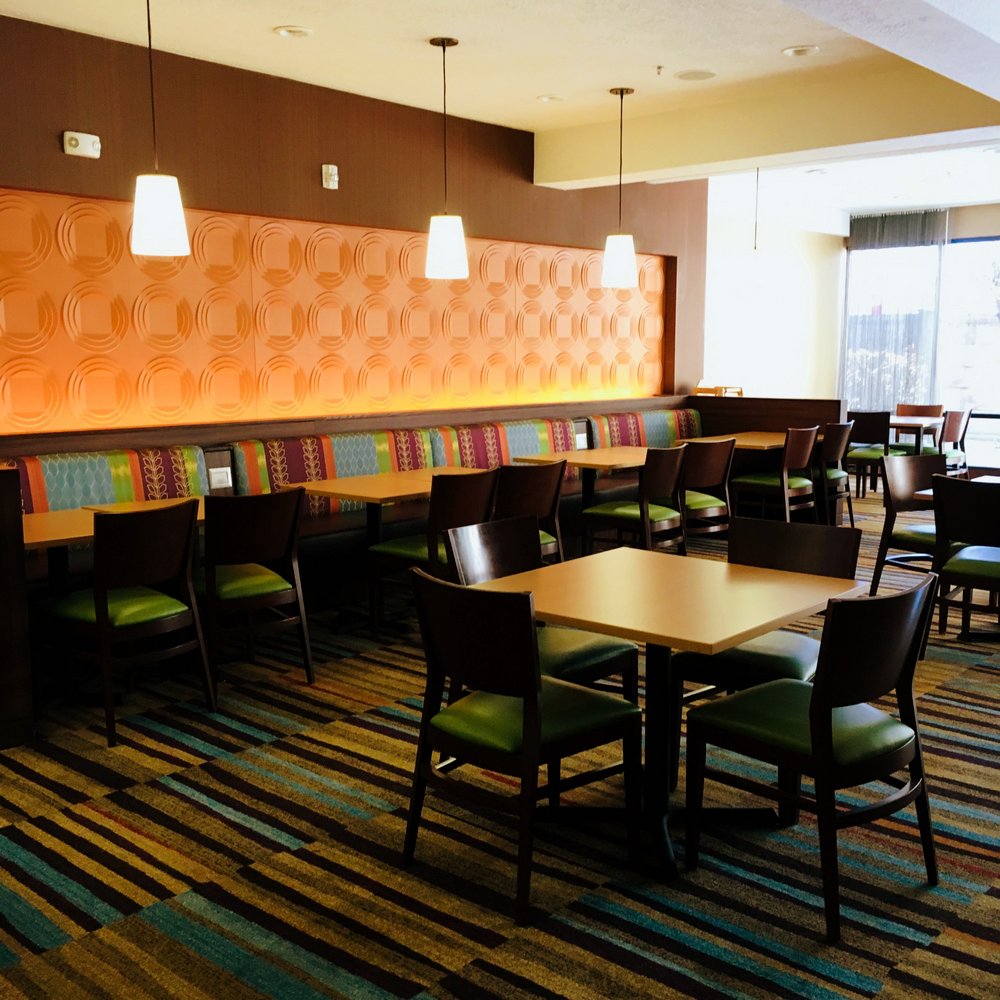 The breakfast room of the hotel