Some people might think I'm paranoid, but in all honesty, I think there is more petty crime in Europe these days. By petty, I refer to pickpocketing, purse snatchings, and the like which more often than not target visiting out of country tourists. I say this because after traveling to Europe for four straight years now, we've had our share of unpleasant experiences. Thank goodness Belfast did not feel nor appeared dangerous at all.

Even when the city cleared of people by 6 pm weekdays, I did not fear for my safety at all. In fact, it felt pretty safe throughout Ireland, the UK, the Isle of Man, and the Channel Islands during our three week vacation. Amen to that I say. After someone almost stole our suitcase in Vilnius, Lithuania, the suspicious touts in Termini Train Station in Rome, and the scary fake police encounter we experienced in Graz, Austria last August 2014, we've been very vigilant indeed. 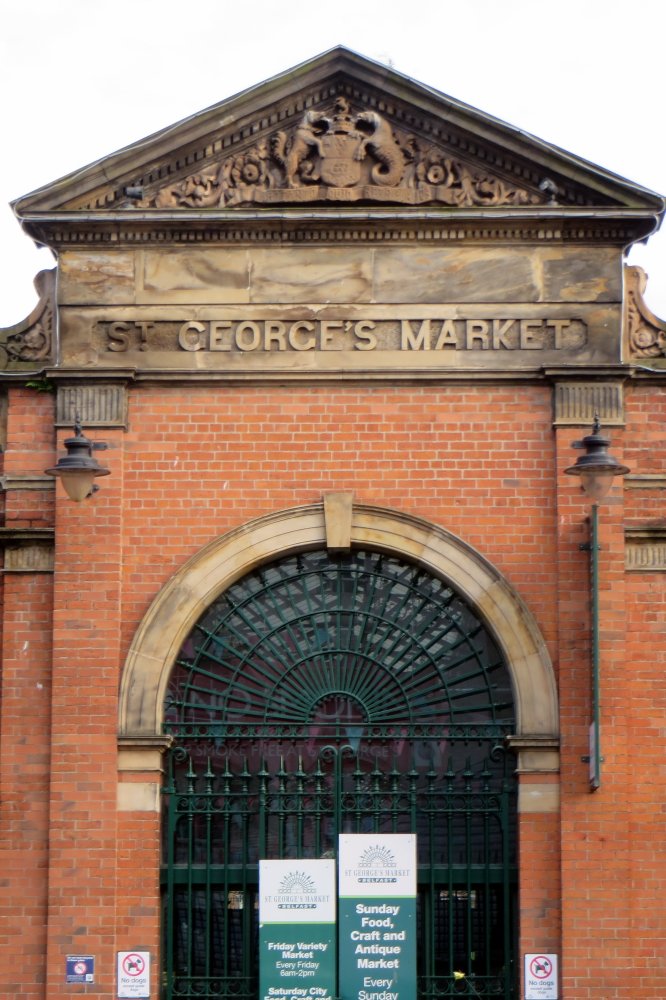 St. George's Market. Queen Elizabeth had just visited Belfast two months earlier and it is said that she had a wonderful time shopping here in this market. She left with two bags of purchases. 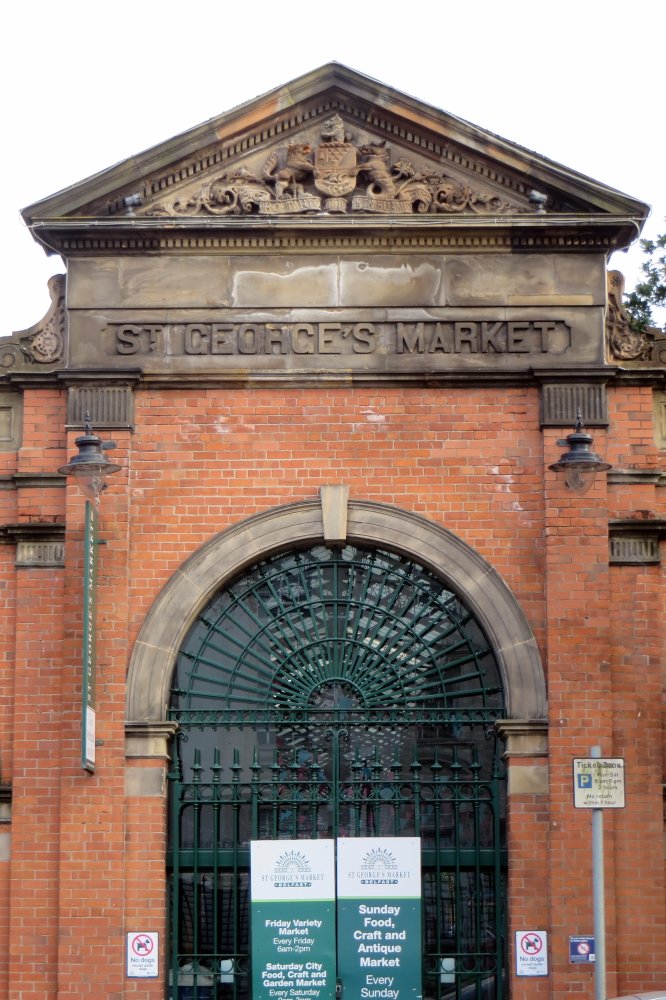 Another side entrance of St. George's Market 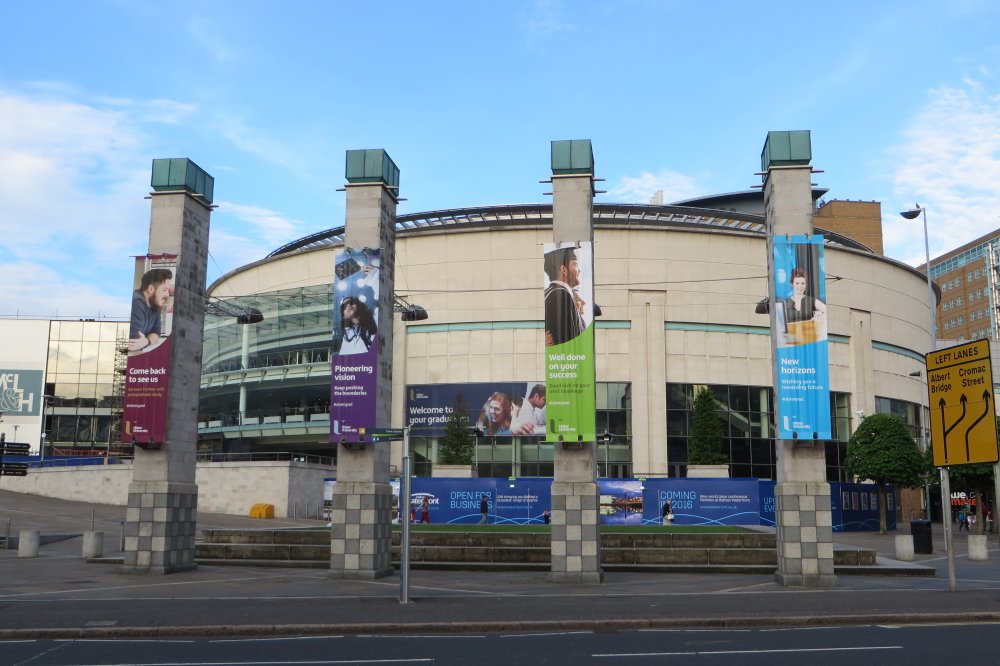 Here's a branch of Ullster University close to the river Lagan 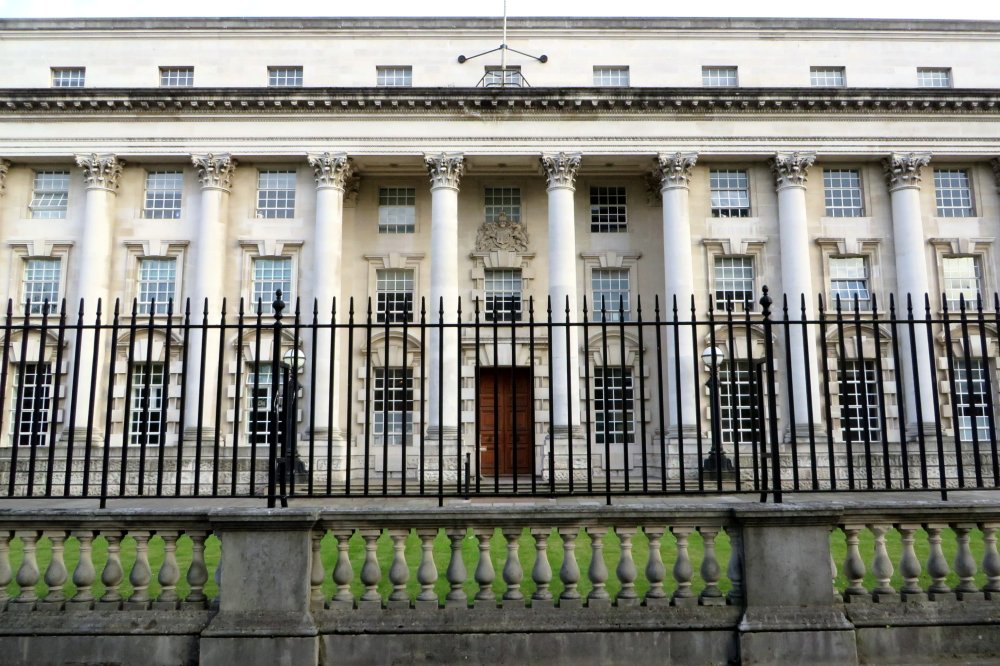 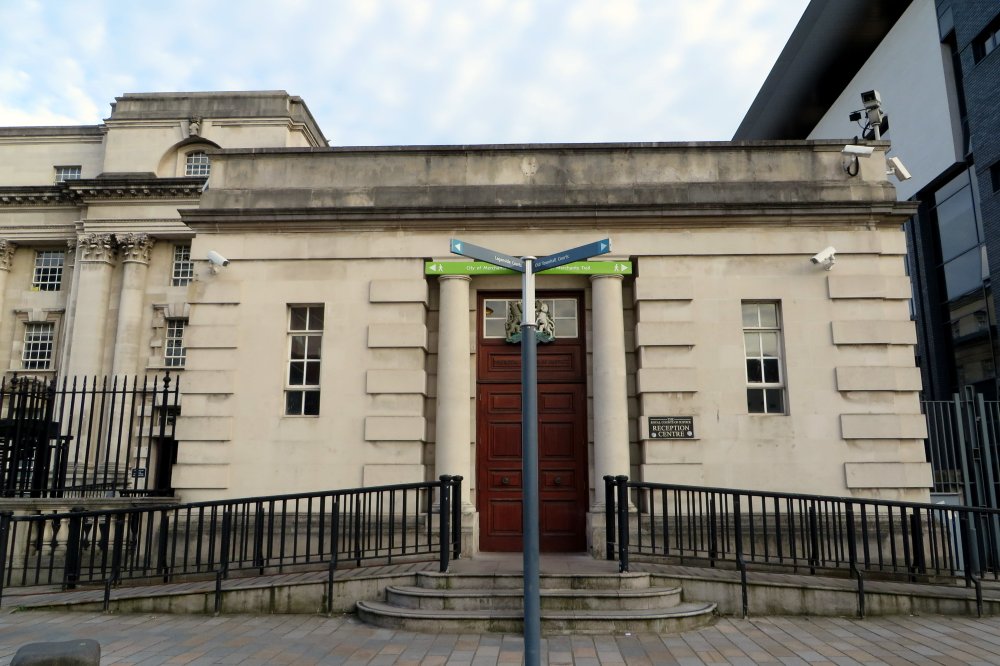 The reception building of the High Courts Building 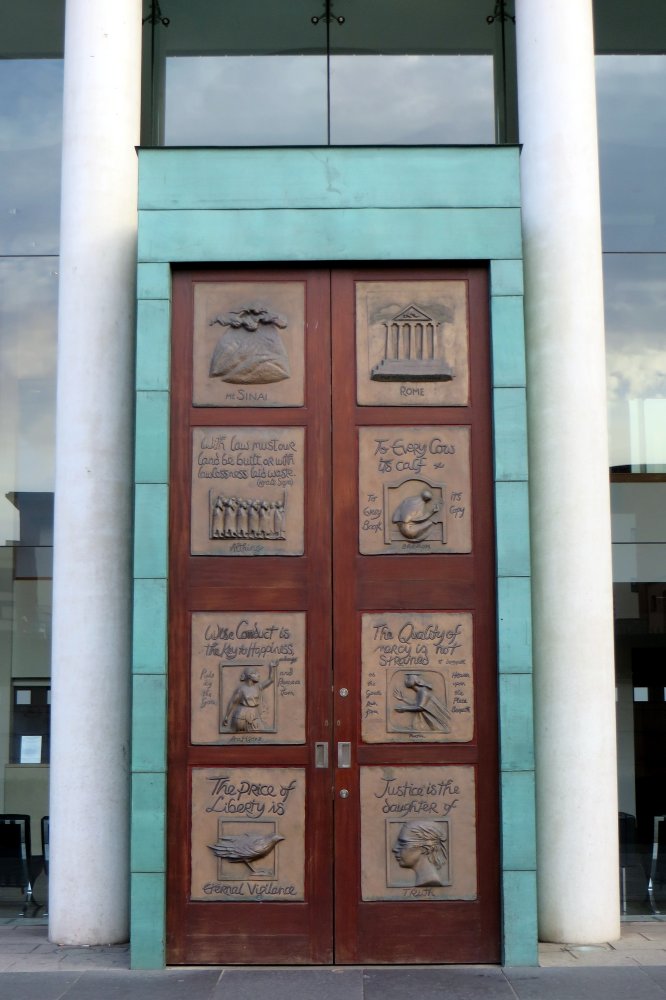 A beautiful door of a building 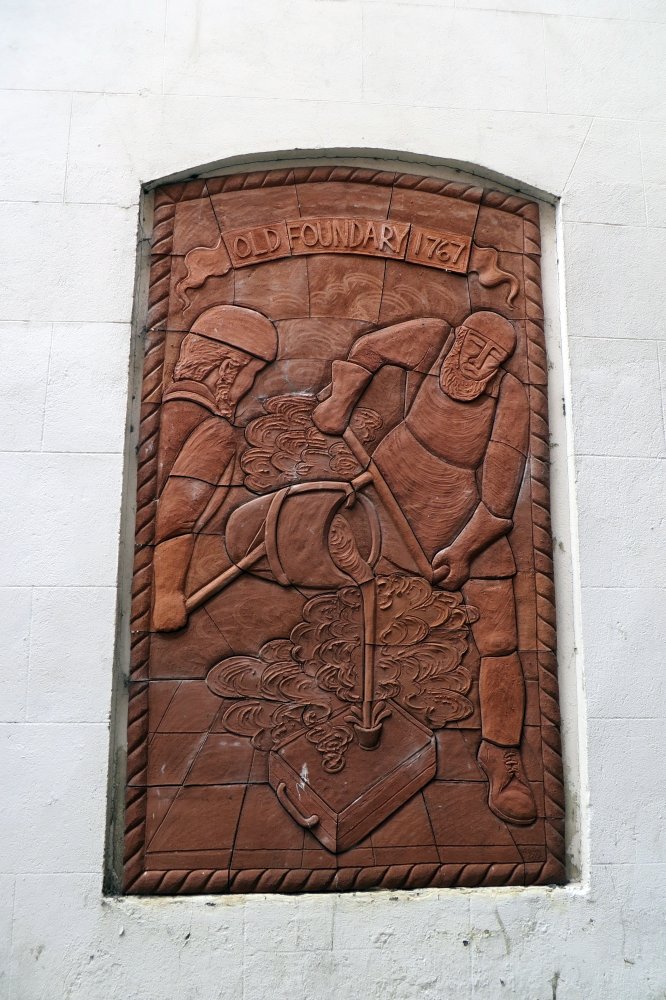