I would love to go back to Nice. We were there for only two days, one of which we spent touring Monte Carlo in Monaco. Hence, the time we spent in this gem of a city in the South of France was quick and short if you asked me. Anyway, we tried to see as much as we could. We visited the famous Hotel Negresco although it didn't impress me that much. The old city center was a sight to behold. So historic, so beautiful, so help me God, I want to go back! 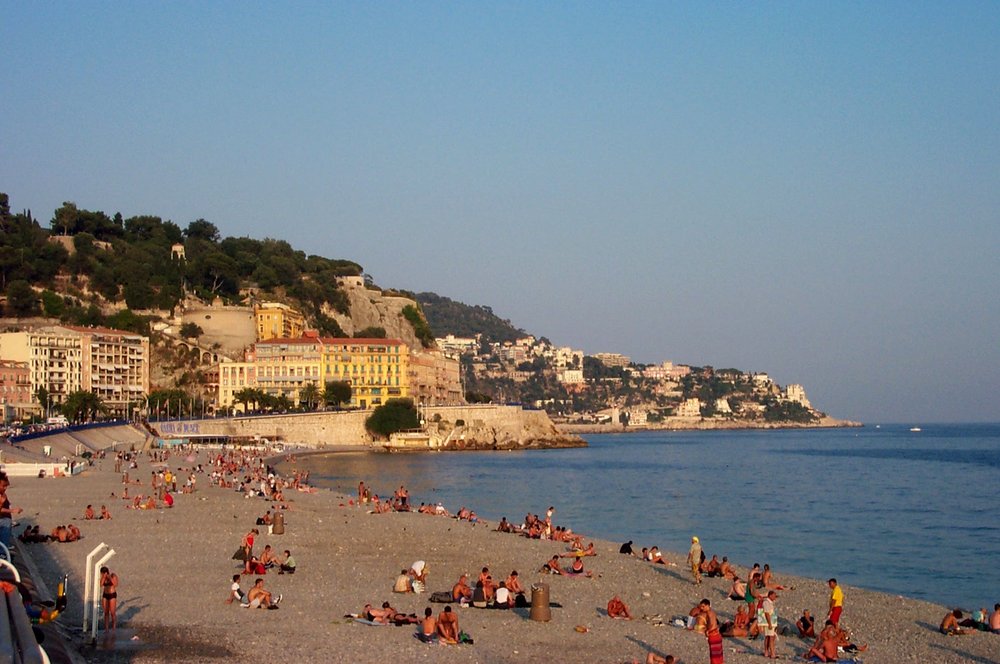 Our hotel, the Park Hotel, was very centrally located. In fact, it was just a hop and a skip away from the beach area. I actually went swimming here one afternoon. 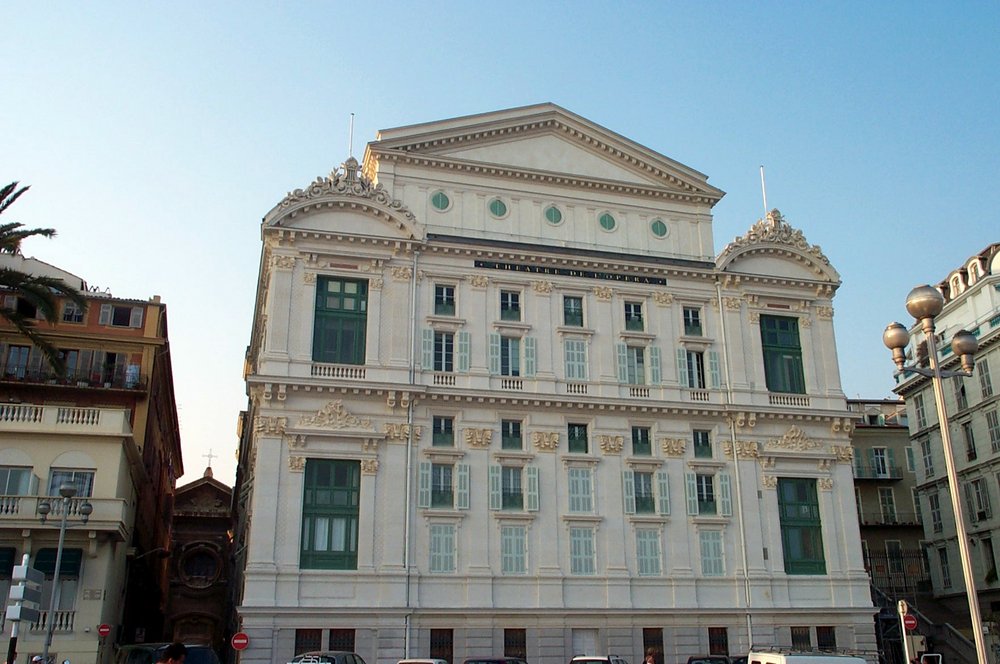 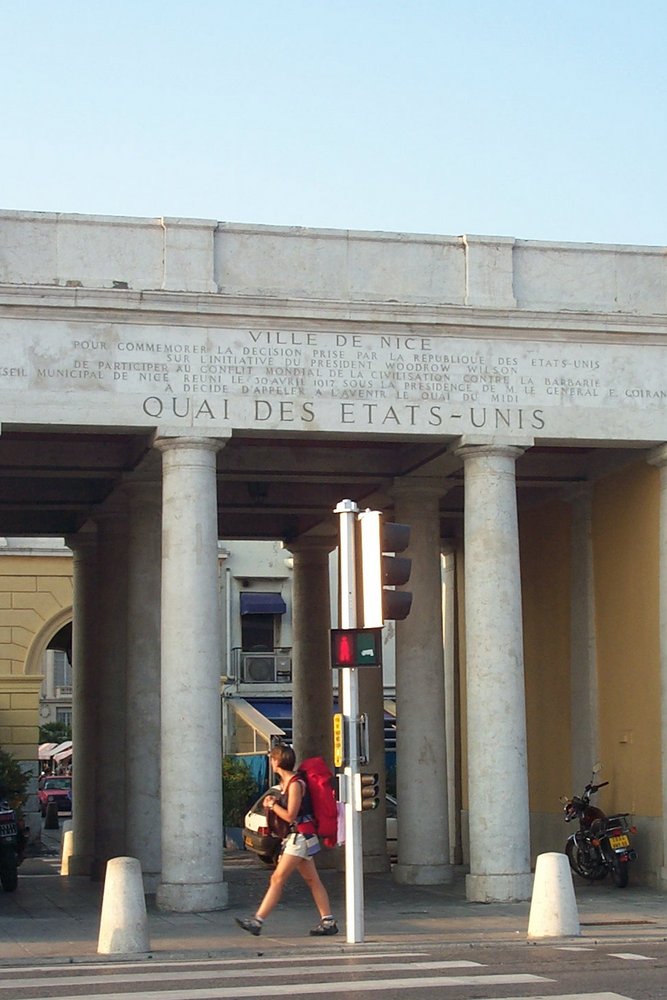 The entrance to the Quai de Etats Unis 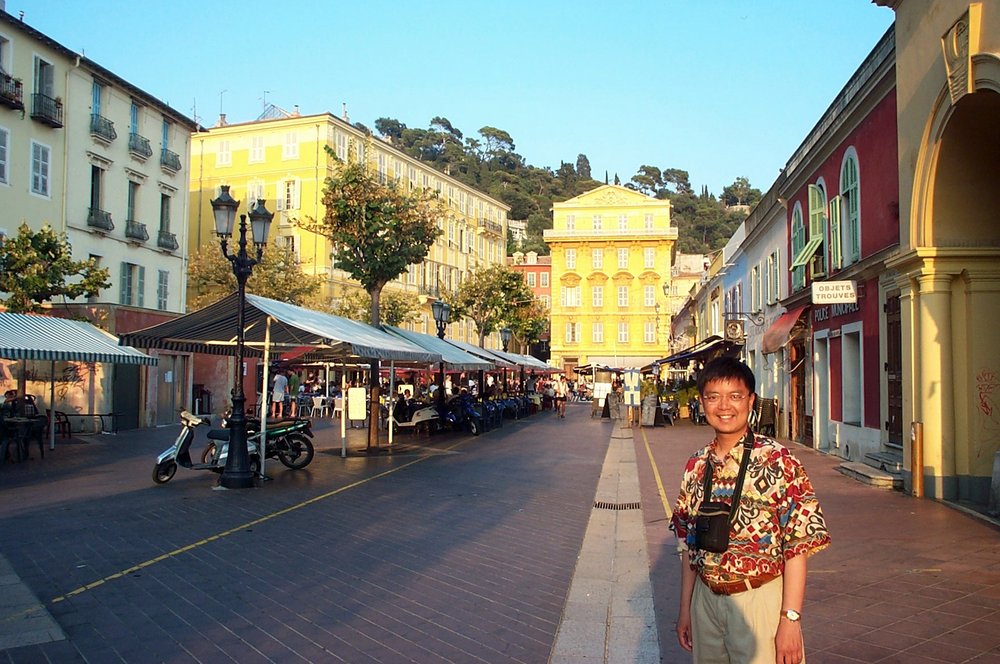 At the Quai de Etats Unis, so beautiful at sunset 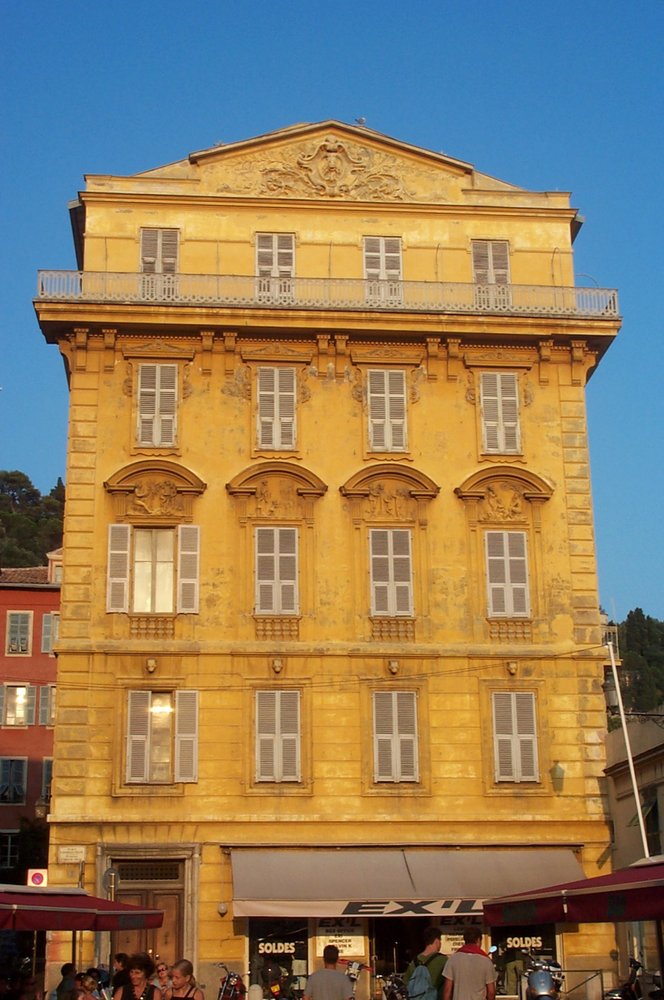 If there is one thing that I will always remember about Nice, it would be its old buildings. I like the old city center a lot. The street parallel to the Promenade de Anglais alone boasts of so many buildings with beautiful architecture and very colorful to boot. At sunset, the colors manage to amaze anyone who sees them. 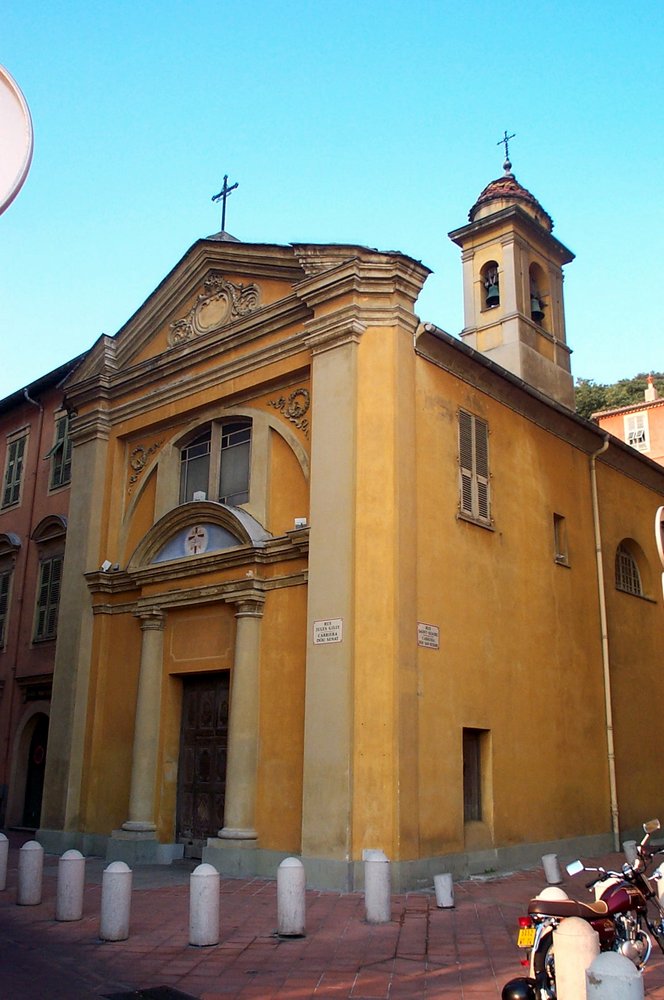 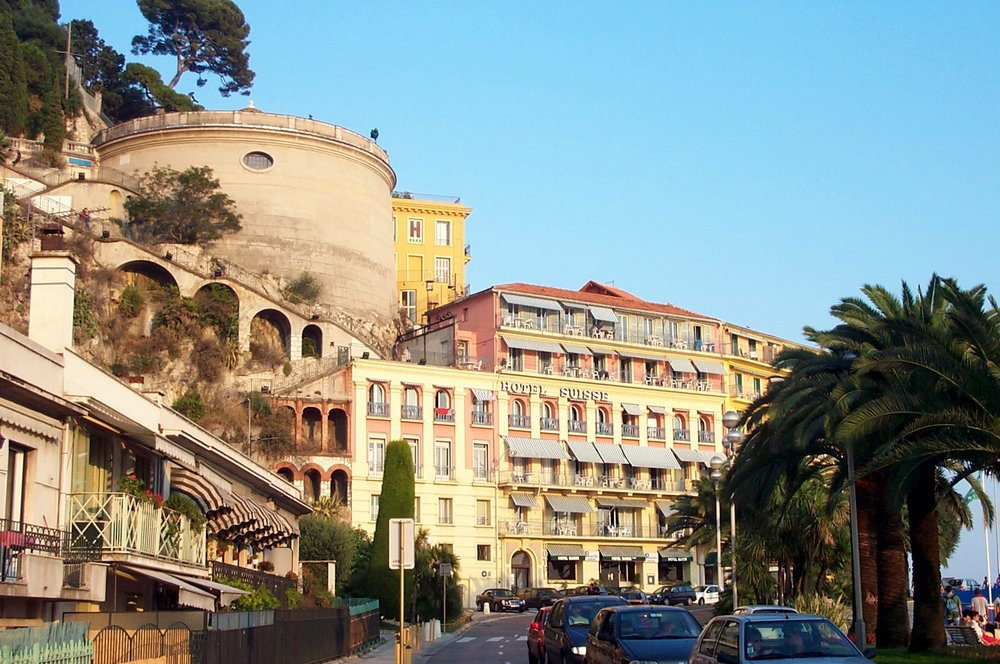 Called the Castle Hill in English, this Nice attraction is very easy to locate. One only needs to look up when one strolls along Promenade des Anglais or the Quai de Etats Unis and voila, there it is. One can get to the top by climbing some stairs or by taking an elevator. From the park on top of the hill, one can admire the beach, the port, or simply enjoy the summer breeze. 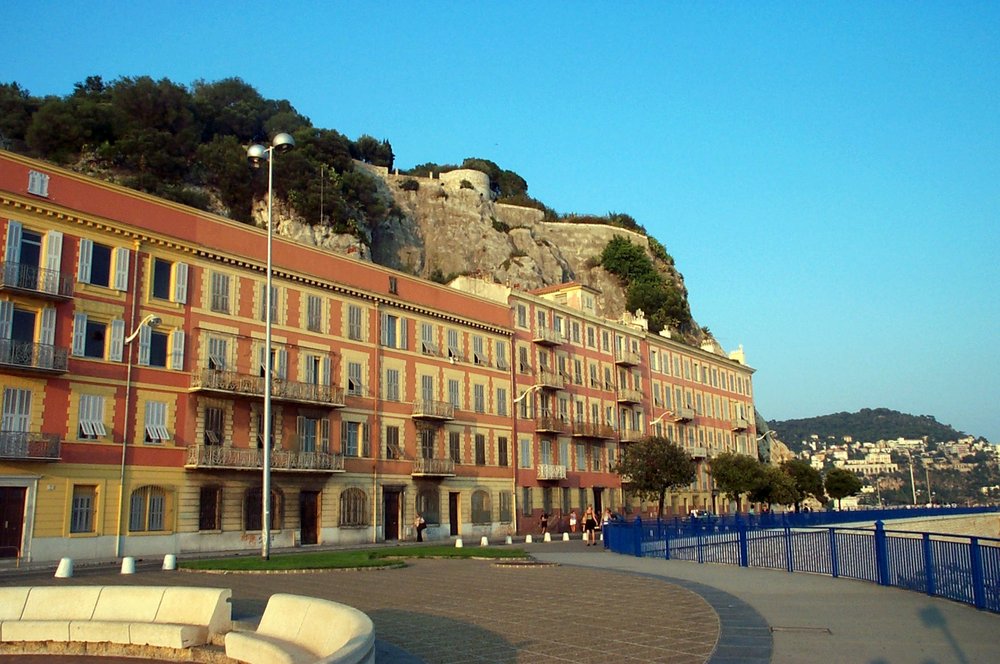 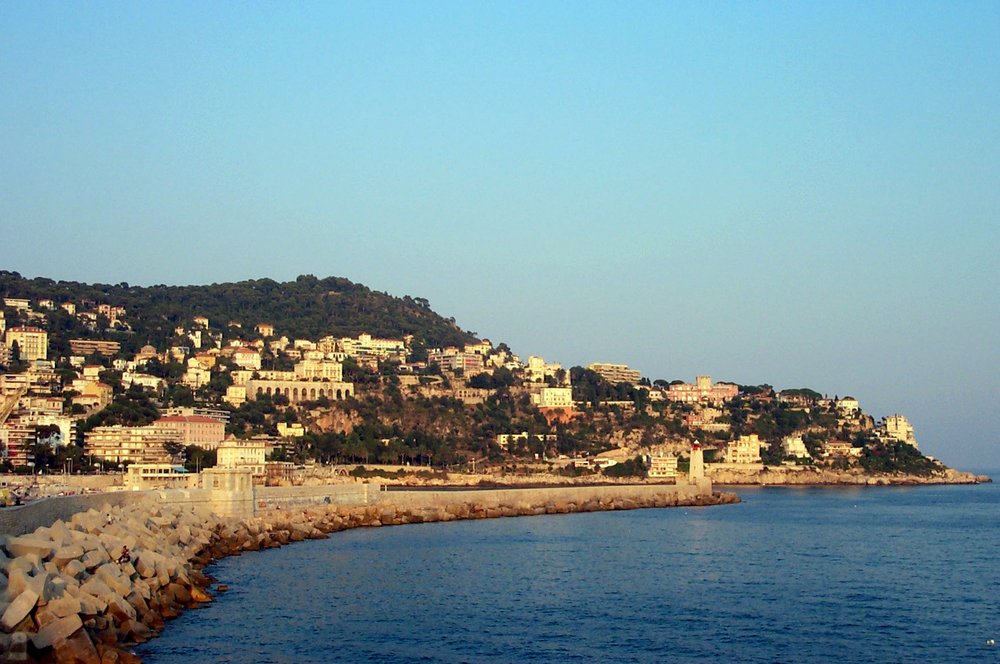 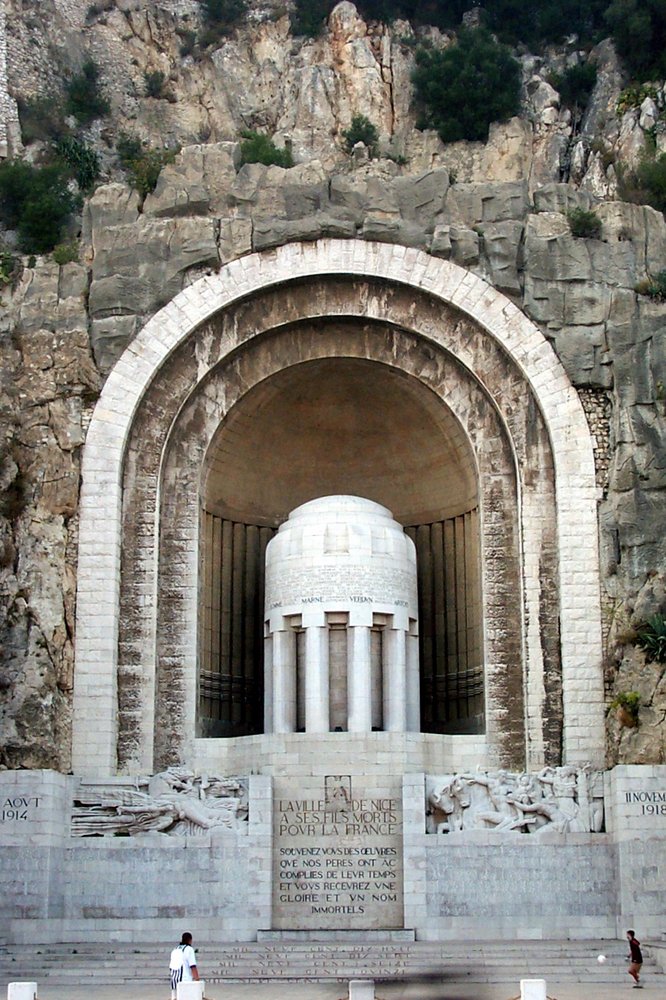 Located near the entrance to the port of Nice which locals say is visible to all that enter the city from both east and west. Built into a rock, this 32 meter high monument was constructed between 1924 and 1928.