Avignon, Site of the Papal Palace in France, August 2000

Avignon had much to celebrate at the turn of the new century. It was named the European City of Culture in the year 2000. From May 27 to October 1, the city celebrated with events ranging from the visual arts to the movies, from architecture to fashion and musical concerts. 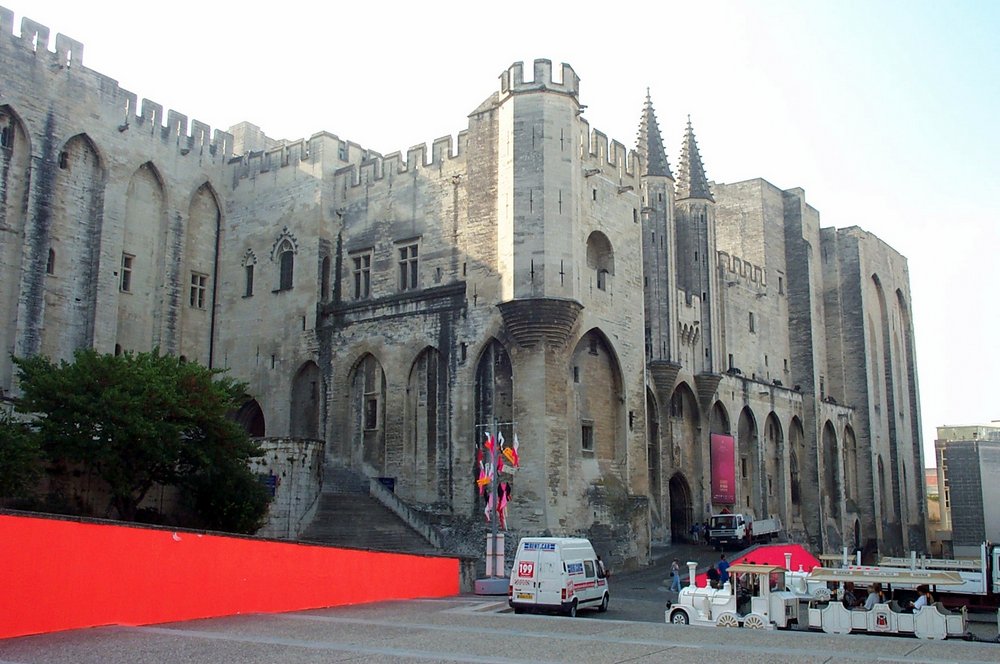 The city's importance lies in the fact that for many years, it was the seat of the Roman Catholic faith. This is the Palace of the Popes, so called due to the nine popes who lived here one after the other.

Even when the popes returned to Rome, Avignon continued to thrive eventually becoming a leading commercial and cultural hub in France. 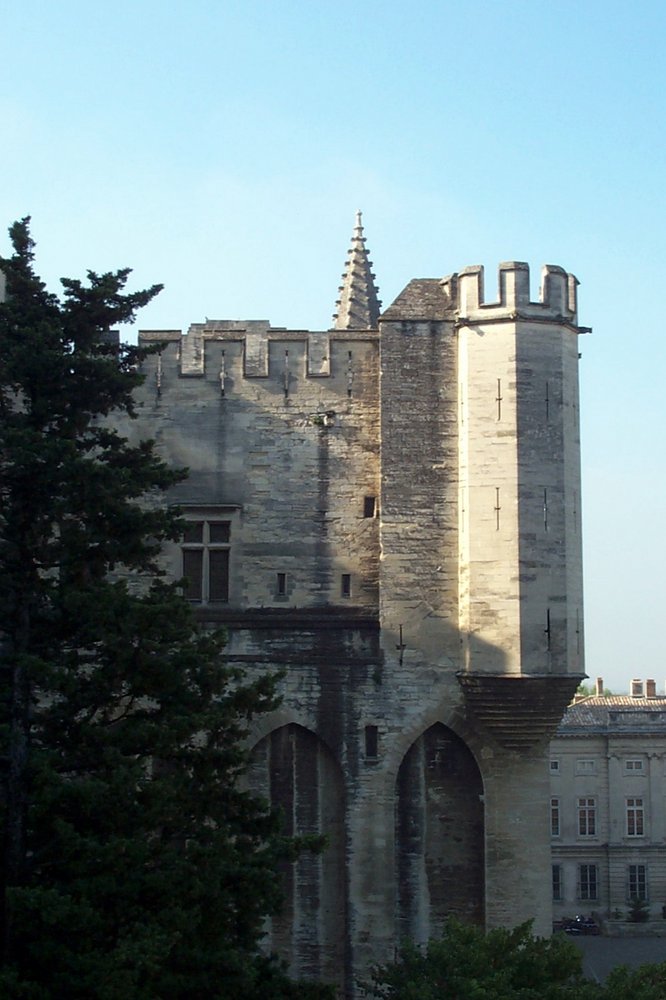 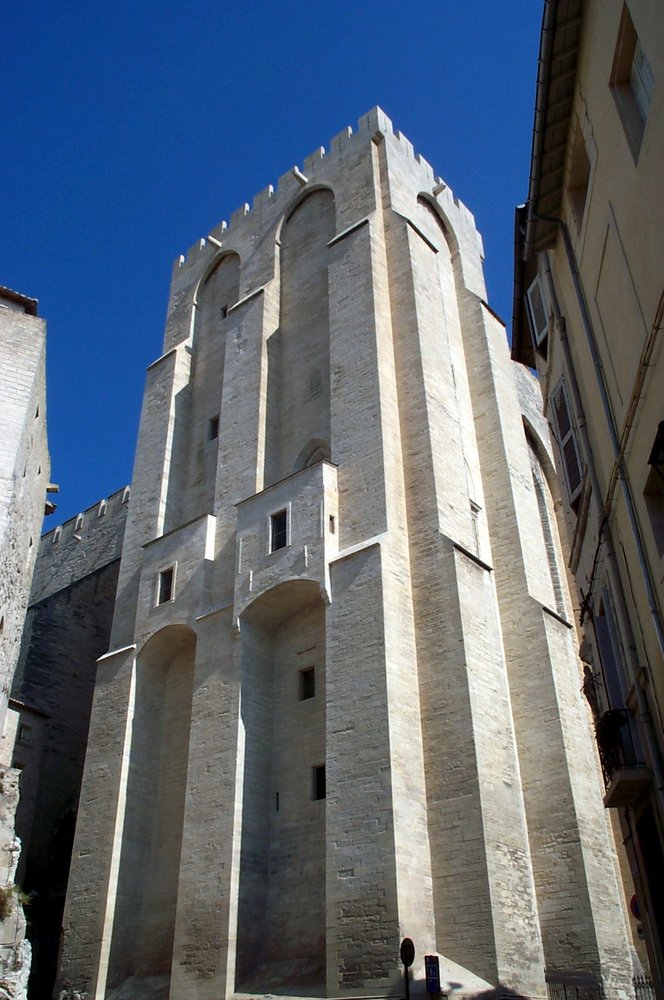 I believe this was part of the Papal Palace 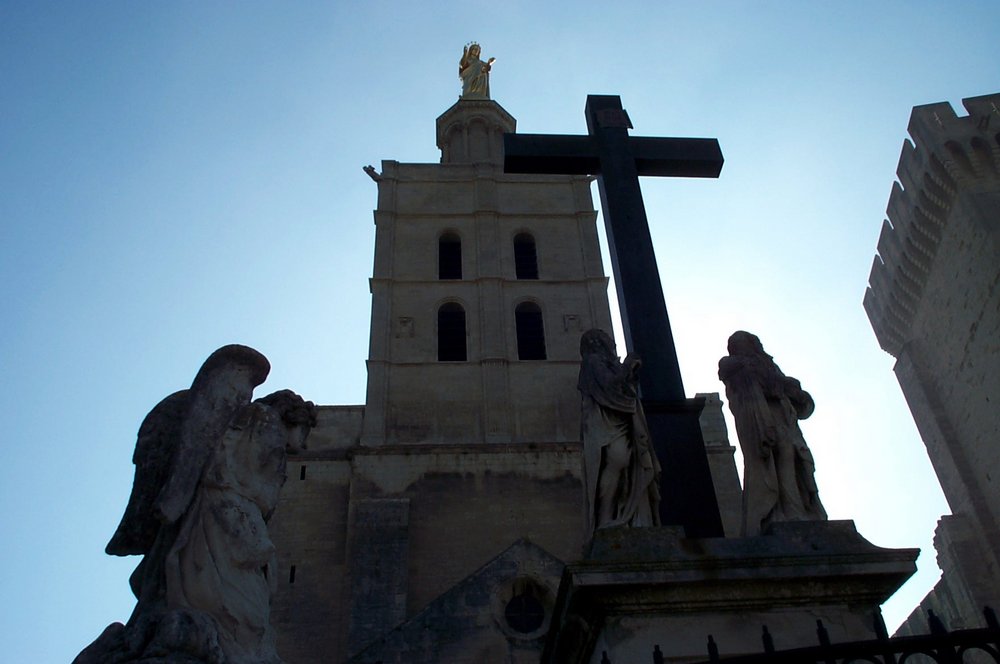 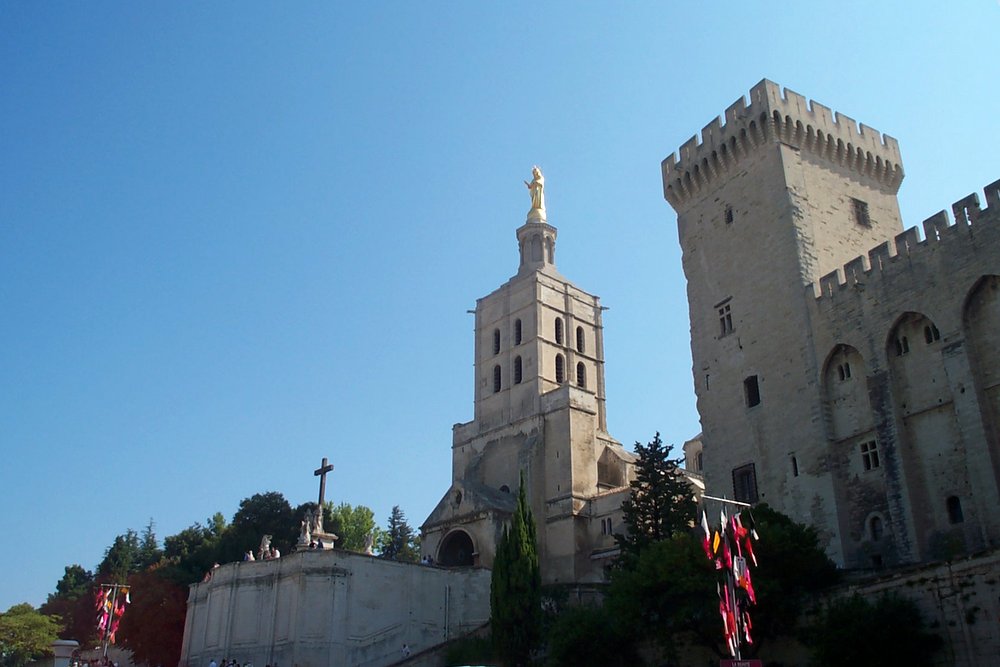 An altar inside the Cathedrale de Notre Dame des Doms 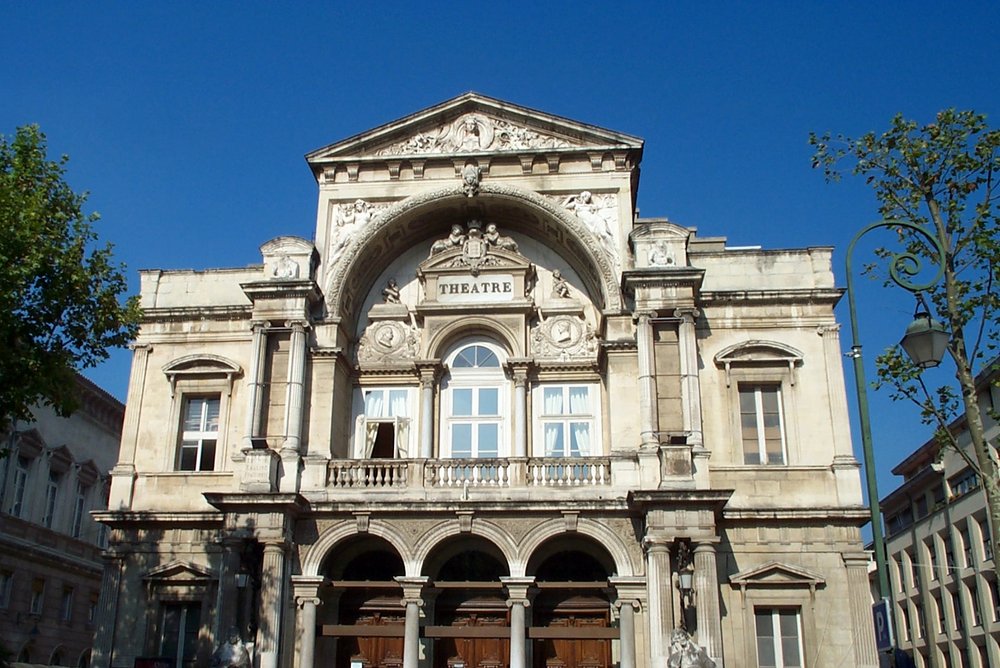 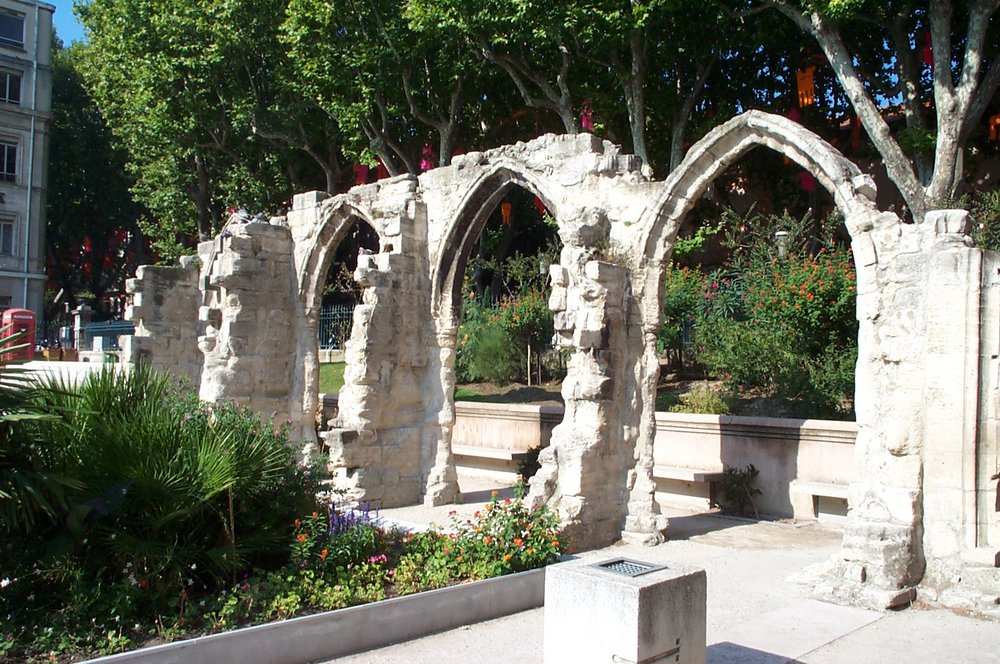 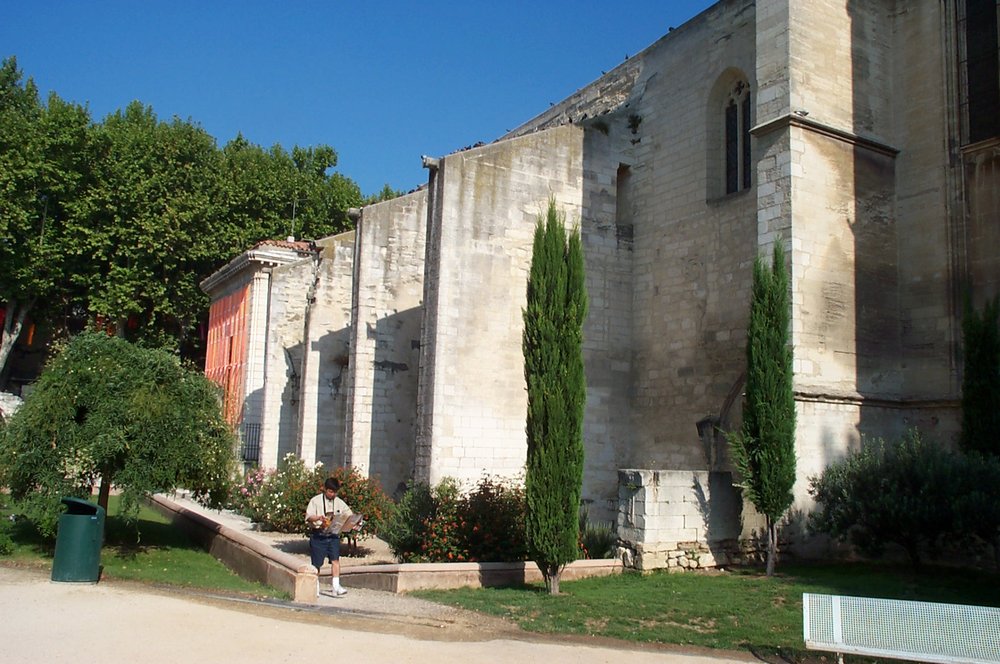 Checking out the city map, just in case we missed a sight we needed to see 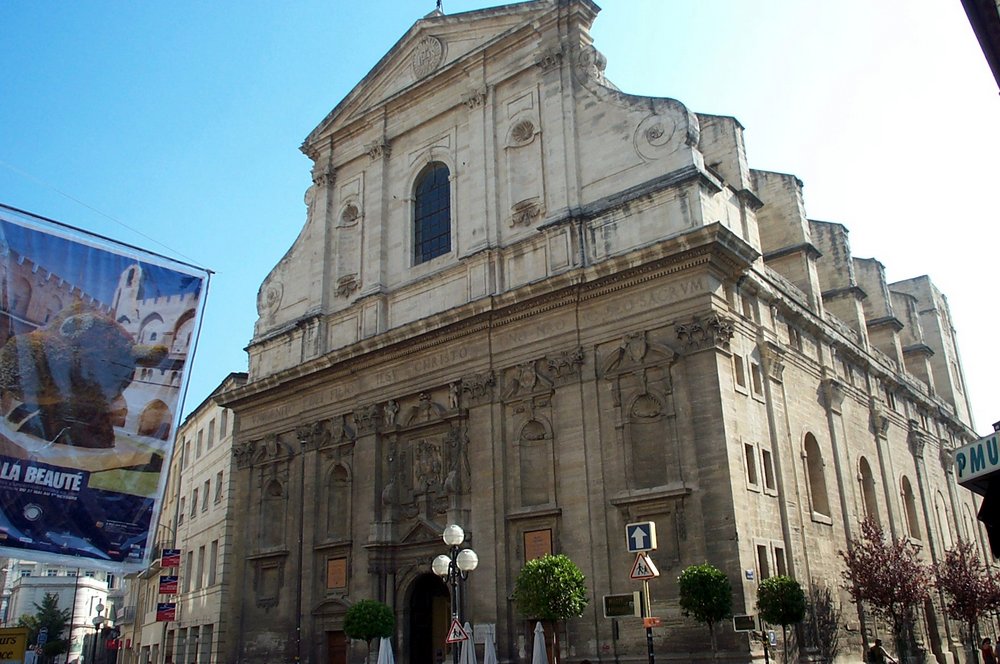 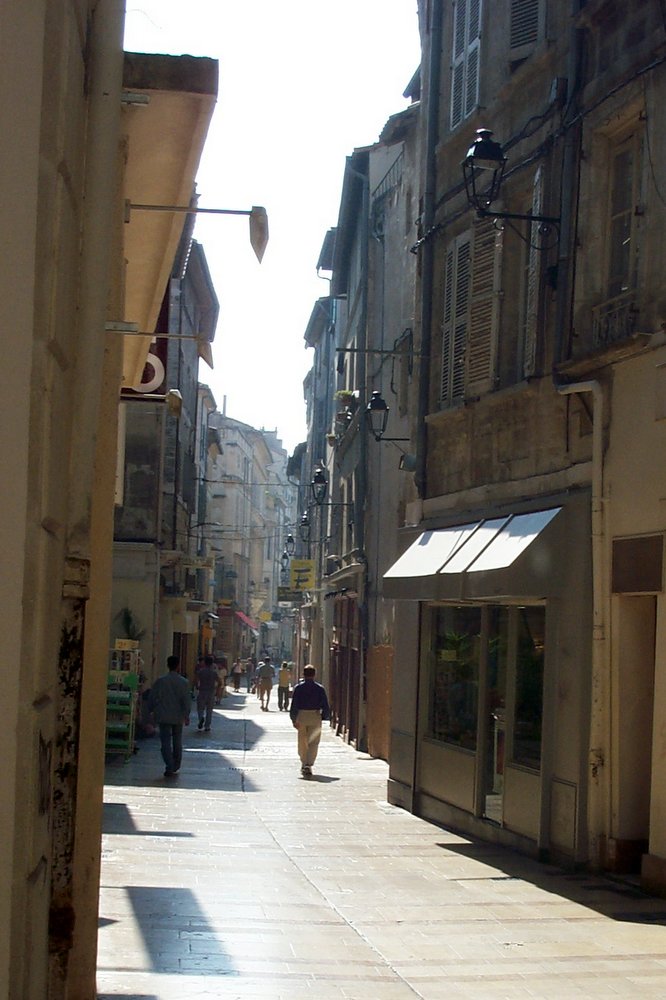 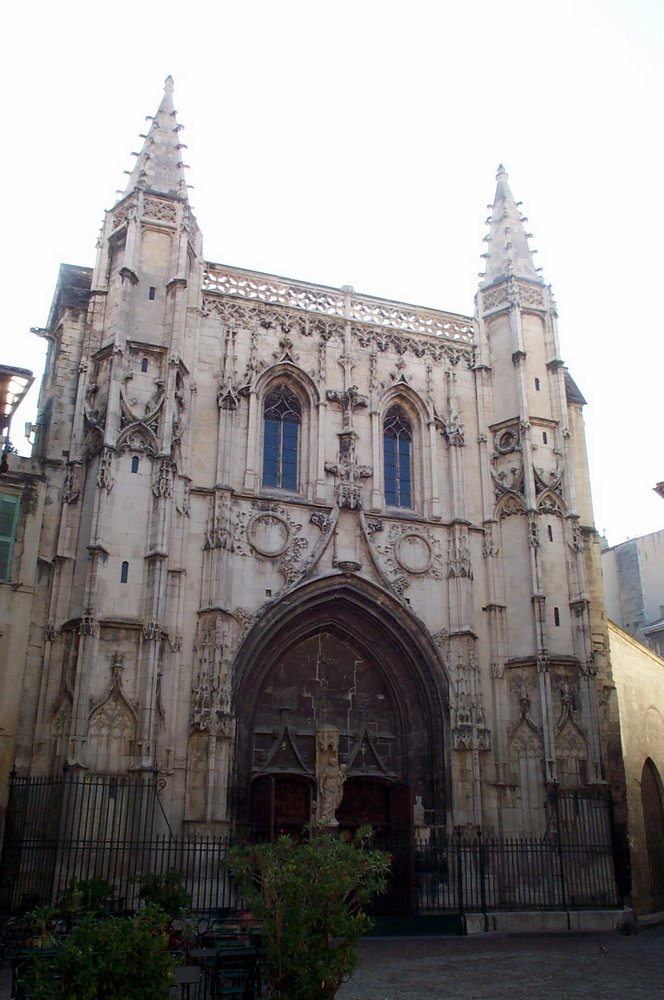 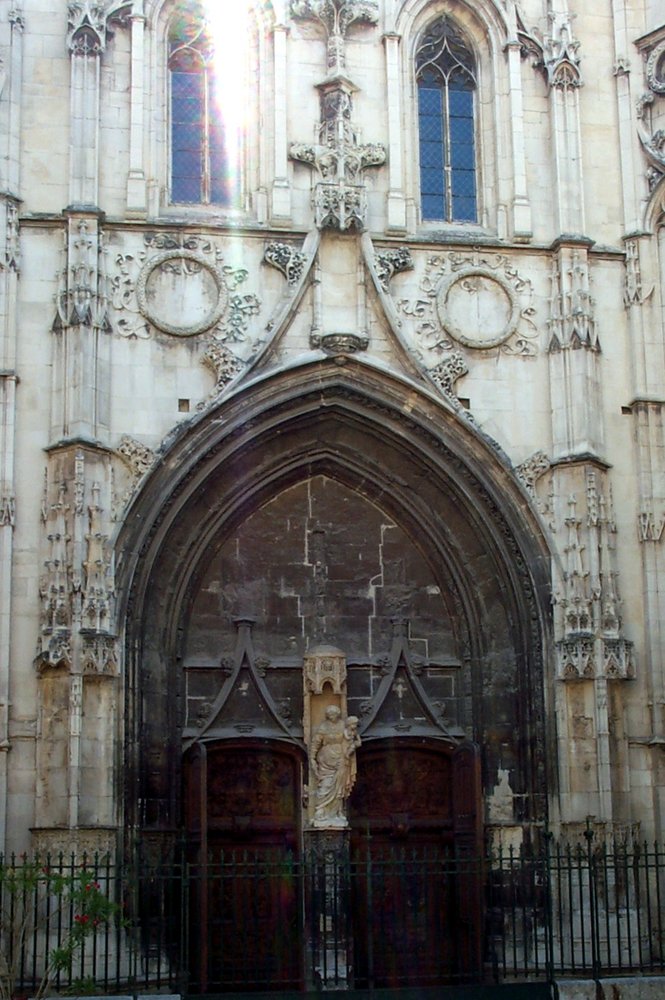 A closer view of the entrance to the Eglise Saint Pierre 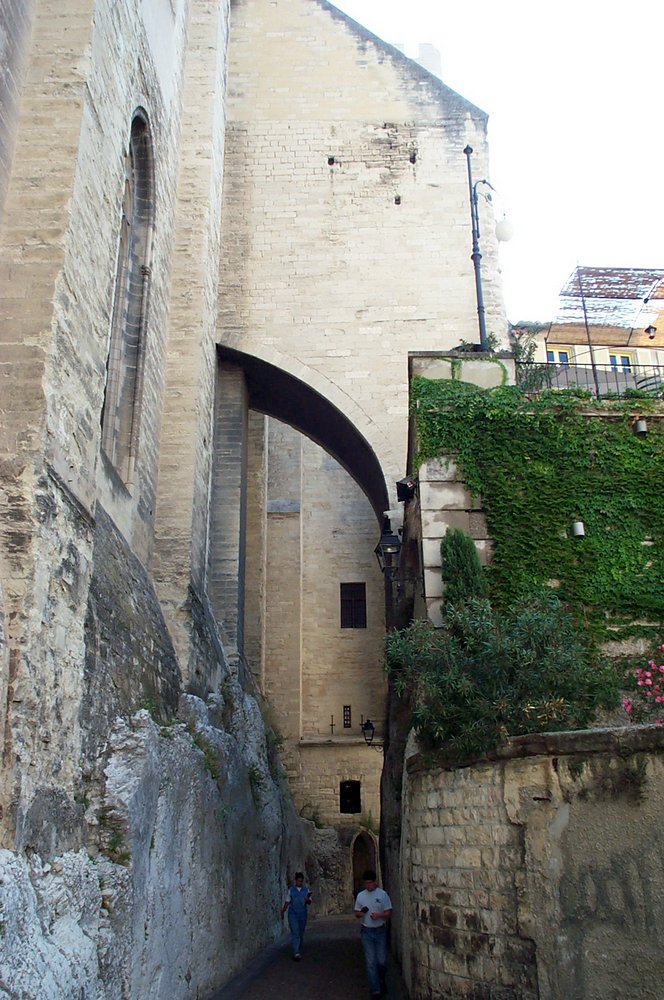 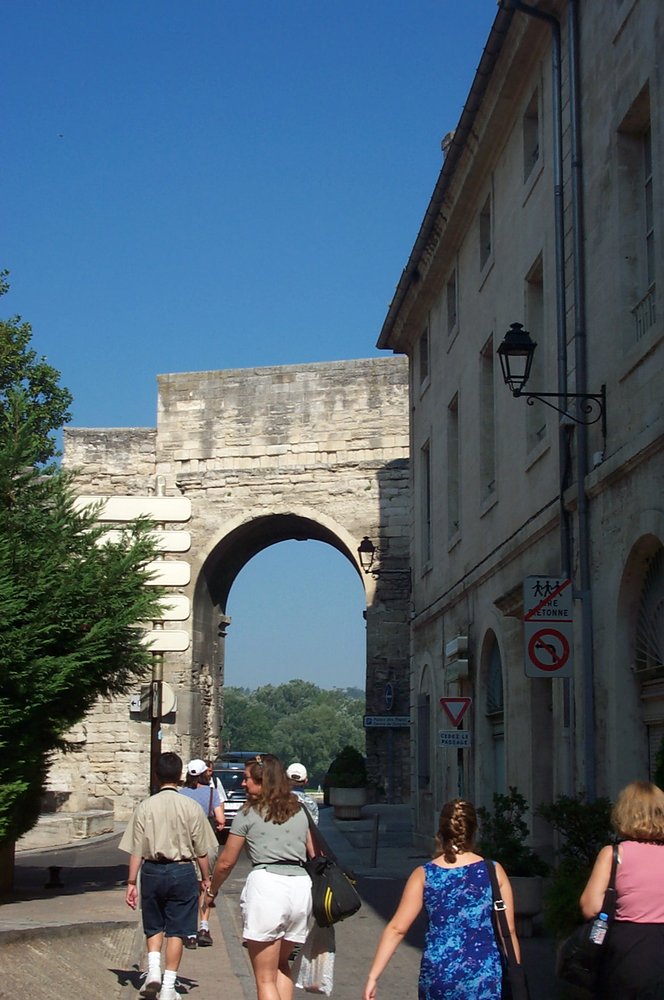 We were given enough time to explore the city. Not only did we sightsee here, we also had time to window shop. Actually, I wanted to buy a pair of dark brown shoes to go with the pair of pants I bought in San Francisco prior to the trip. Didn't find anything though. Darn it! 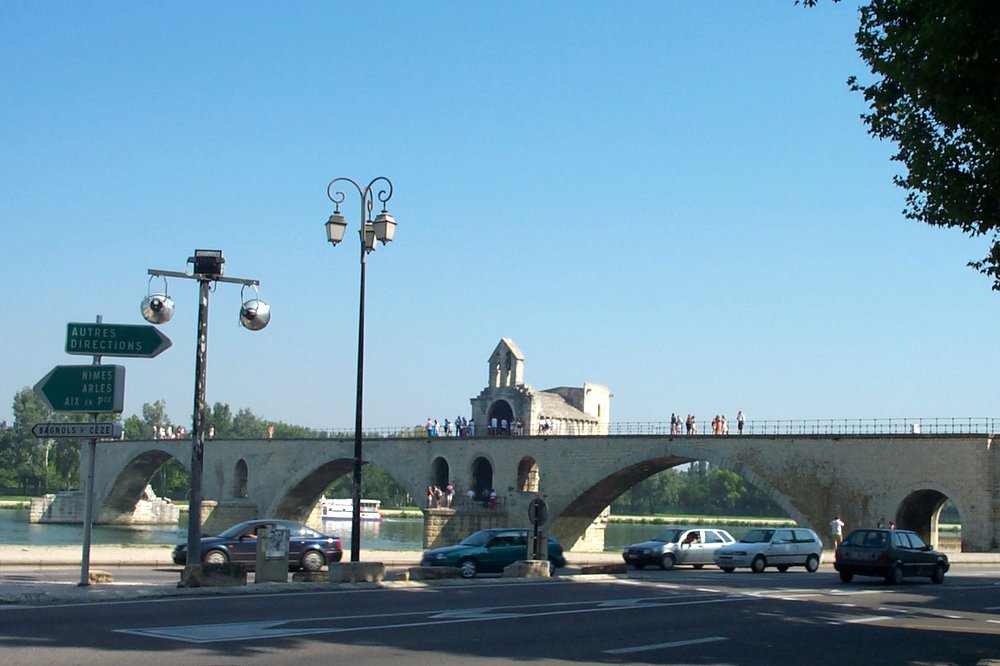 The famous Avignon Bridge built during the 12th century 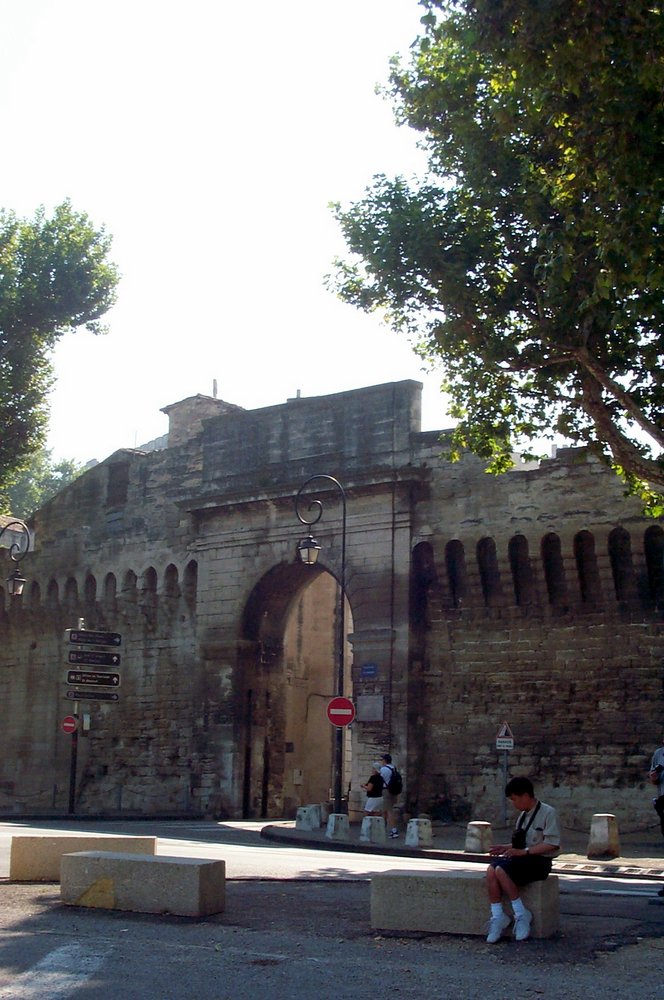 That's me reading our guide book